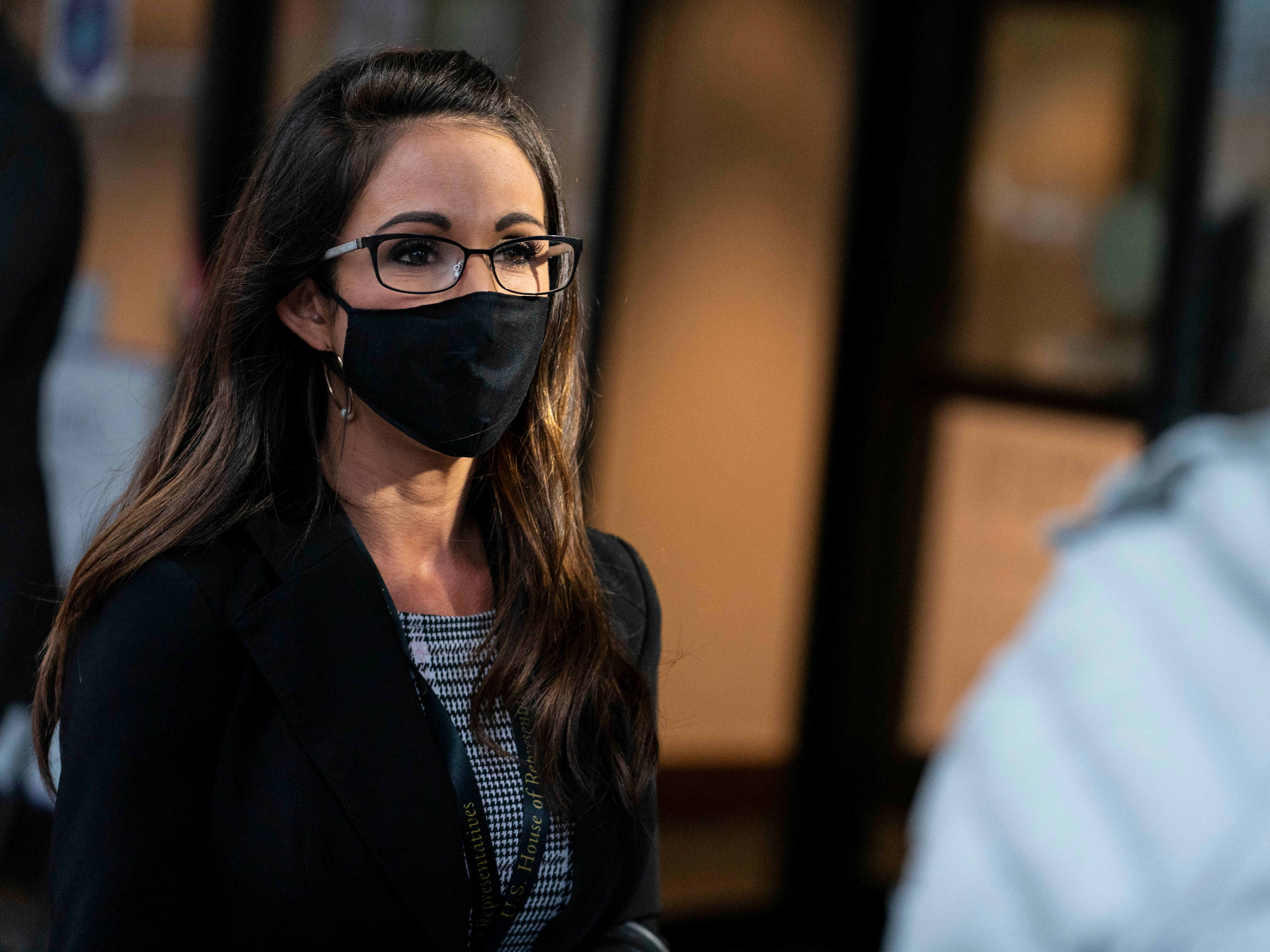 “RIGHT NOW-> Congresswoman Lauren Boebert, who has bragged about her desire to carry a weapon on Capital Hill is currently in a standoff with Capitol Police at the newly installed Metal Detectors outside the chamber doors,” wrote CNN Washington correspondent Ryan Nobles on Twitter.

The newly elected Colorado Congresswoman had pledged to carry a Glock handgun during her term in Washington, DC, saying, “I will carry my firearm in DC and in Congress,” in a video posted to Twitter last Sunday (10 January).

In the wake of last week’s pro-Trump breach on the Capitol Building, metal detectors were installed outside of the House chambers, which everyone, including members, must walk through in order to get to the floor.

According to Nobels, Boebert was eventually let into the chamber, though “it was unclear from my vantage point if the Capitol Police searched her bag before she went in”.

“Members are stacked up at a metal detector, trying to get on the floor right now,” he wrote. “Steve Womack was just yelling that he was ‘PHYSICALLY RESTRAINED’ from entering the floor.”

“Just watched about 10 Republicans walk around the magnetometer,” he continued.

“Didn’t see them all, but among the group was Ralph Northham and Scott Perry.

Jeff Duncan bypassed the metal detector right before them.”

“For members of Congress to enter the floor of the U.S. House, we now have to go through intense security measures, on top of the security we already go through. These new provisions include searches and being wanded like criminals. We now live in Pelosi’s communist America!”