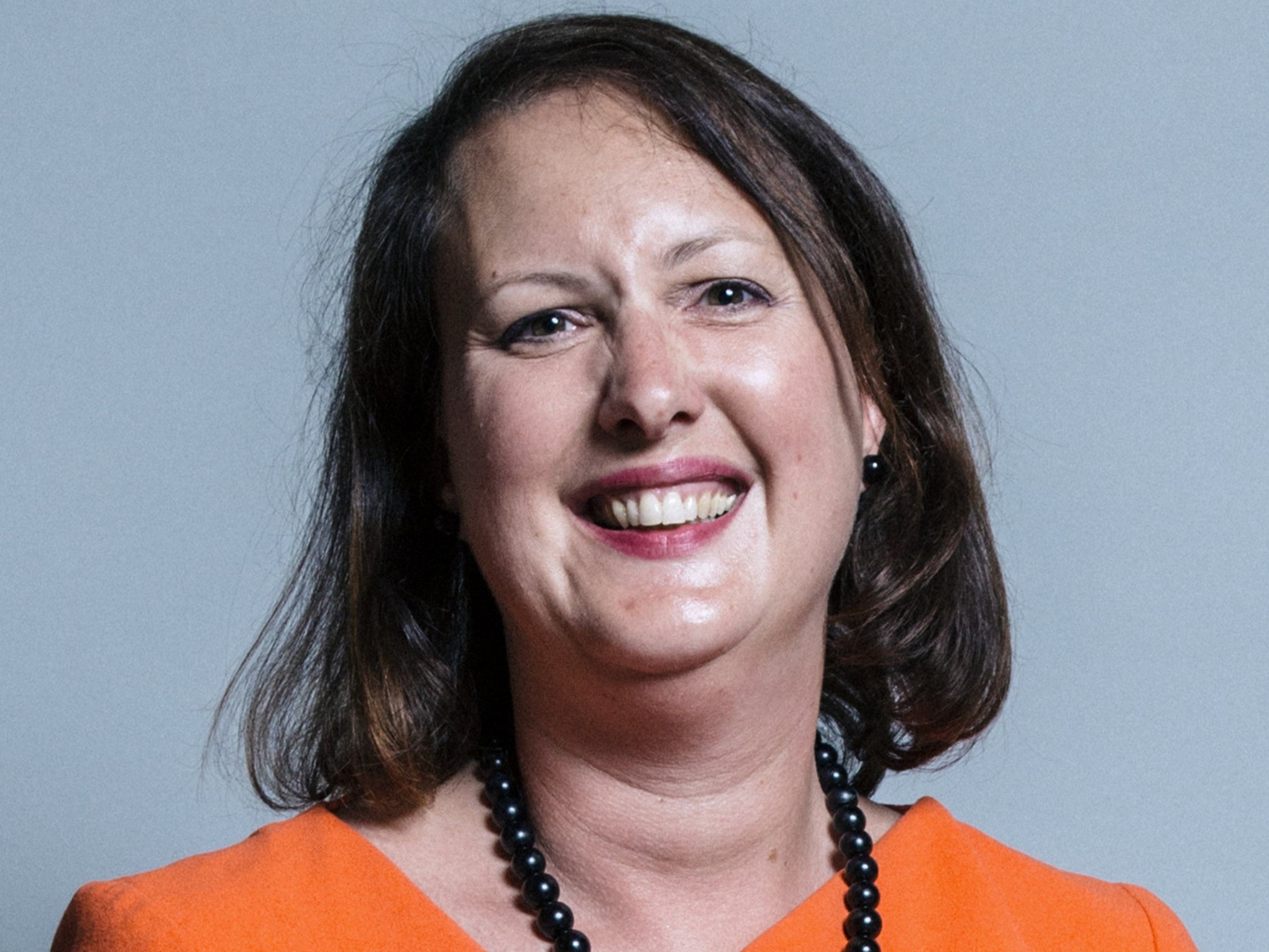 Boris Johnson has backed the under-fire fisheries minister after she admitted not reading the Brexit trade deal because she was busy organising a Nativity trail at Christmas.

Victoria Prentis has faced calls for her to quit after the comments, but the Prime Minister is standing by the Department for Environment, Food and Rural Affairs (Defra) minister.

Asked if her jaw had dropped when she saw the deal with the EU on Christmas Eve, Ms Prentis told the Lords EU Environment Sub-Committee: “No, the agreement came when we were all very busy on Christmas Eve, in my case organising the local Nativity trail.

“We had been waiting and waiting, it looked like it was coming for probably four days before it actually arrived.

“I, for one, had gone through, as I’m sure members of this committee had, a gamut of emotions over those four days.”

A Number 10 spokesperson said that the Prime Minister had confidence in Ms Prentis.

But the SNP took a dim view of her behaviour and insisted she should stand down and that her position was “untenable.”

Companies trying to export fish and other Scottish seafood have encountered red tape since the new trading rules with the EU came into force.

Industry body Scotland Food and Drink said “emergency financial aid” may be needed after lorries were held up at distribution hubs and exporters struggled to get goods to market in France.

The SNP’s Brexit spokesperson Philippa Whitford, said: “Due to Brexit-induced bureaucracy, Scotland’s fishing communities are already experiencing severe disruption and cannot get their produce to their customers in the EU market on time.

“For the Tory Government’s fisheries minister to then admit that she did not even bother to read the details of the damaging deal because she was too busy is unbelievable and makes her position untenable.”

0 0 0 0
Previous : Peers vote to ban spies from committing murder, rape and torture under new law
Next : Italy on brink of government collapse as Renzi pulls ministers from cabinet