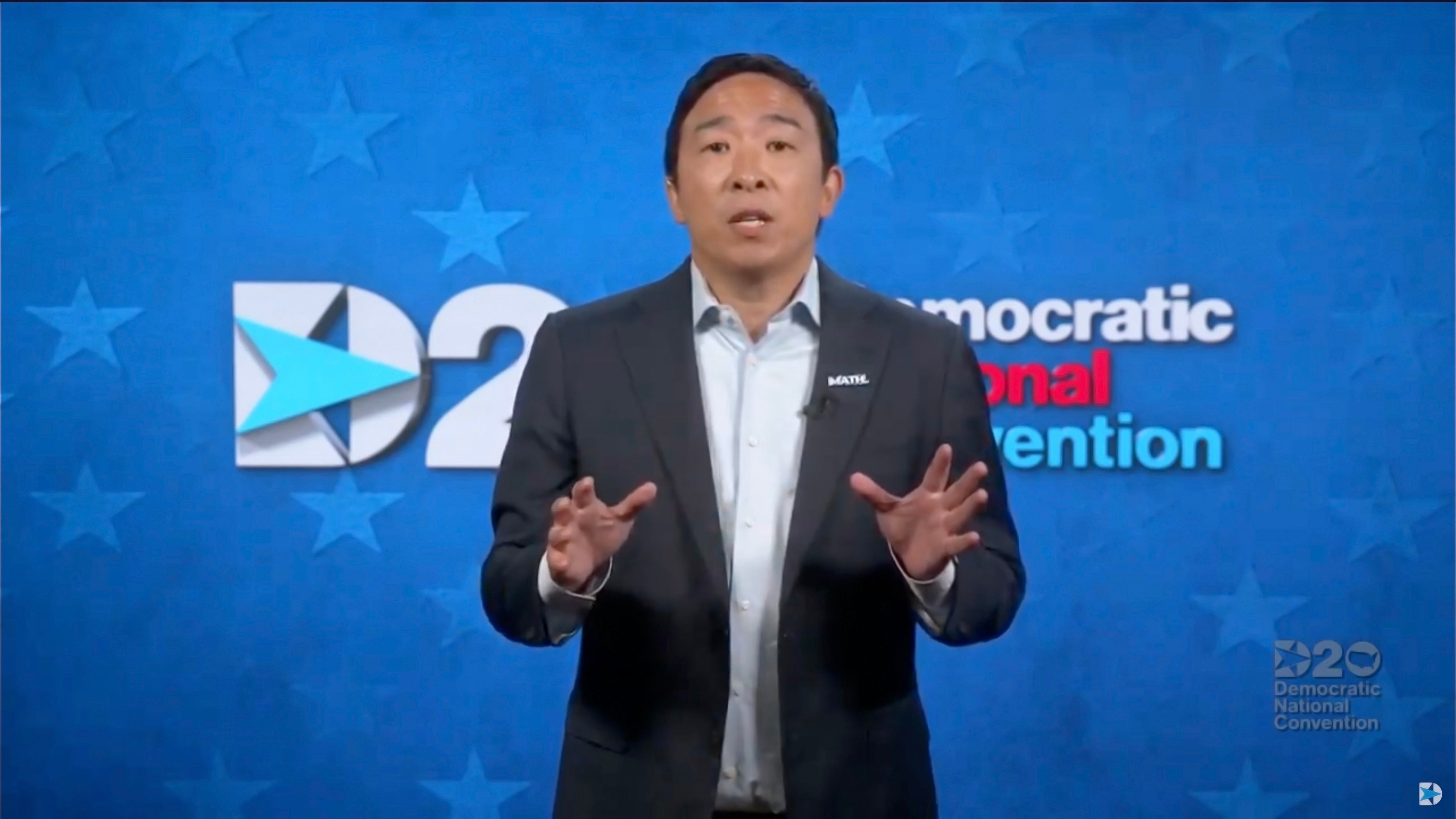 Millionaire Andrew Yang, who is poised to announce his bid in the mayoral run of New York City, has courted controversy for saying he found it too difficult to work from his two-bedroom apartment in Manhattan.

Mr Yang, who also has a weekend home at New Paltz, about 80 miles outside of Manhattan, in an interview with the New York Times addressed his decision to spend a significant part of the pandemic in the Hudson Valley.

“Yes, actually I can,” said Scott M Stringer, the city comptroller and mayoral contender, as a torrent of criticism poured in on Twitter.

“I spent all of 2020 in NYC, living with THREE generations under one roof, AND running a campaign from home,” said Dianne Morales, who is also running for the mayor of New York City.

“Andrew Yang’s comments about not living in New York  City with kids will insult millions there who do live there and are doing the best they can to get by. It’s a basic disqualifying statement that shouldn’t get him pass enough signatures to even get on the ballot (sic),” wrote a lawyer, Exavier Pope.

The businessman, who has a son on the autism spectrum, and his wife Evelyn Yang have in the past addressed the challenges that they were faced with, getting learning resources for online schooling during the pandemic.

Mr Yang on Monday offered more clarification on his comments and said, “Every New York parent has struggled with educating our children in a time of Covid.”

After schools shut down, “we took our two kids, including my autistic son, to upstate New York to help him adapt to our new normal. Evelyn and I know how lucky we are to have that option, which is why I’ve committed the past several years of my life to lifting up working families and eliminating poverty.”

Yang, who filed paperwork last month to run for mayor, could formally announce entering into race this week, reported the NYT.  Multiple polls last month found him to be leading in a Democratic primary, closely followed by Mr Adams.