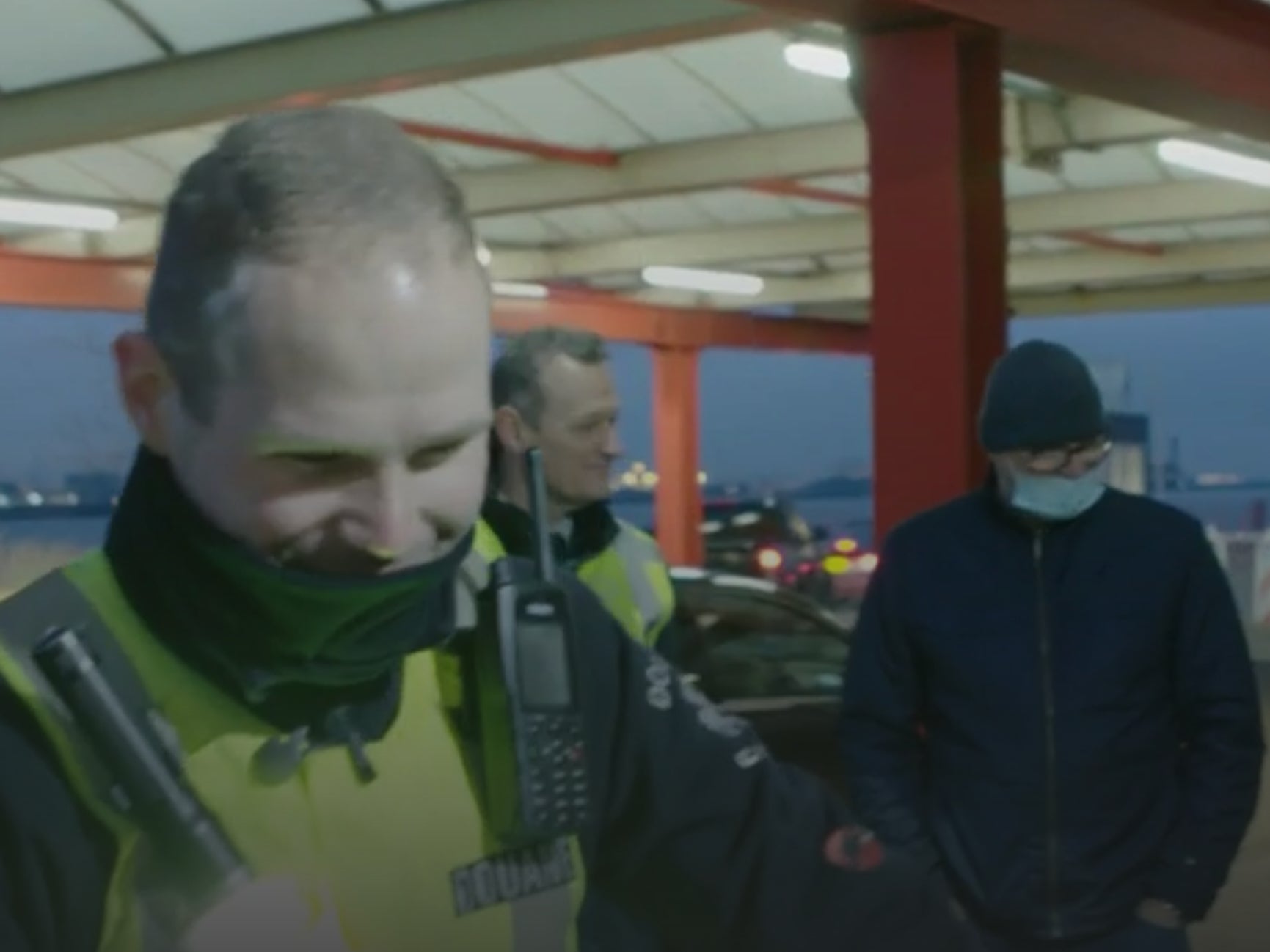 ‘Welcome to the Brexit, sir’: Drivers have sandwiches confiscated at Dutch border

Border officials have been confiscating sandwiches and other foodstuffs from drivers arriving in the Netherlands from the UK after Brexit, TV footage has revealed.

A Dutch TV clip showed a driver had his ham sandwiches taken away by border officials as he arrived – with one border guard joking: “Welcome to the Brexit, sir.”

The officials could be heard explaining the new, post-Brexit rules for drivers, which forbid people from bringing food which originates in the UK into EU countries.

“Since Brexit you are longer around certain foods to Europe,” one border official at the Hook of Holland sea port told Netherlands’ NPO television.

One driver coming off the ferry from Britain with ham sandwiches wrapped in tinfoil was heard pleading with the border guard: “Can you take the meat and leave me the bread?”

The official replied: “No, everything will be confiscated – welcome to the Brexit, sir. I’m sorry.”

UK government guidance produced for drivers travelling to EU countries states: “From 1 January 2021 you will not be able to bring POAO (products of an animal origin) such as those containing meat or dairy (e.g. a ham and cheese sandwich) into the EU.”

Emergency financial aid could be needed to shore up food exporters who have found the “door to the EU is now shut,” said Mr Withers, who warned British seafood firms were at risk of collapse.

Several leading companies have highlighted the complexity of “rules of origin” arrangements enshrined in the Brexit trade deal – which means only goods made up largely of stuff originating in the UK qualify as tariff-free. Steve Rowe, CEO at Marks & Spencer, said last week: “Tariff free does not feel like tariff free when you read the fine print.”

The British Meat Processors Association has also warned the new bureaucracy was posing “a severe challenge … to the smooth running of the nation’s food supply chain”.

Dominic Goudie, from the Food and Drink Federation, said on Sunday that implementation talks should start up with Brussels to try to resolve some of the problems. “The trade deal provides the means to do that. It is a question of whether is the will to do so.”

The Cabinet Office minister Michael Gove warned on Friday he expects more disruption at the UK’s borders with the EU in the coming weeks.

“He [Gove] seemed to realise the full gravity of the situation that is unfolding,” one leading trade figure told The Observer on a crisis meeting held with Mr Gove at the end of last week.