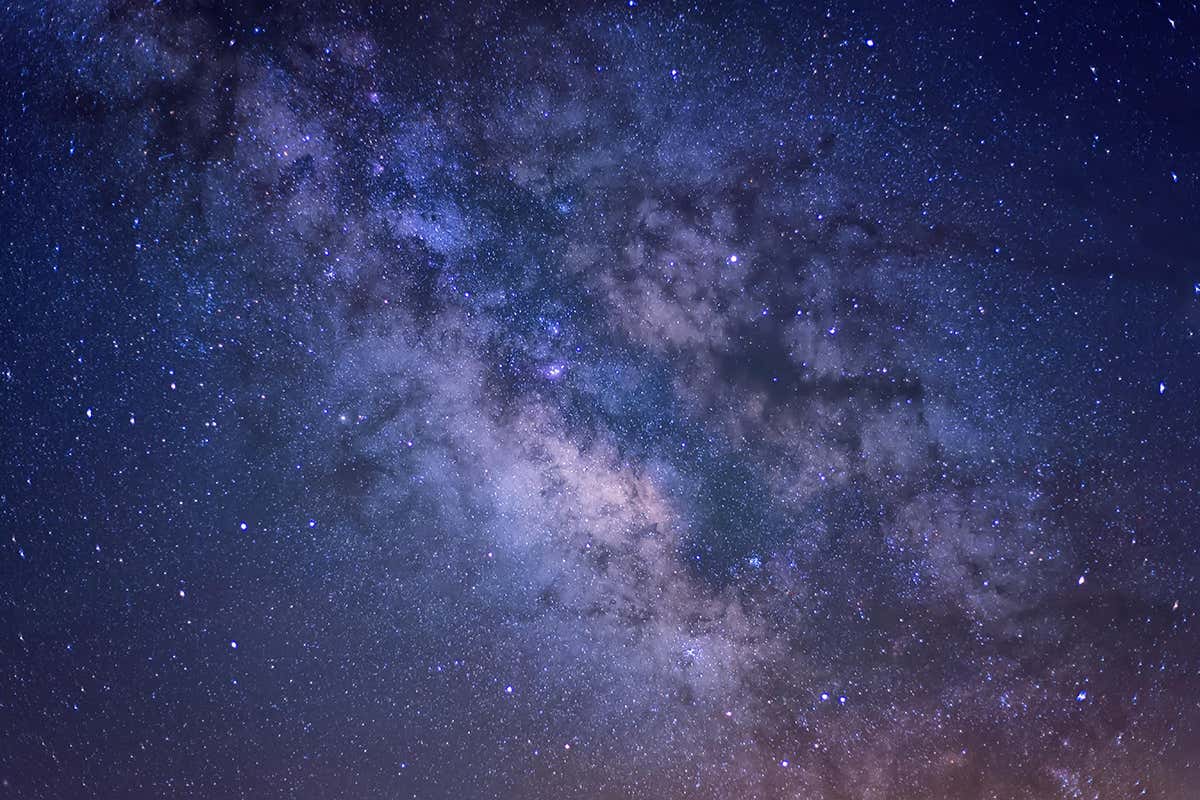 The Milky Way may have less dark matter than astronomers thought

Our galaxy may have slightly less dark matter than previously estimated. Measurements of how pulsars – rapidly spinning stars that emit beams of light – move as they orbit the centre of the Milky Way have demonstrated that the dark matter density in the plane of the galaxy’s disc is lower than expected.

Most estimates of the galaxy’s dark matter abundance are based on the assumption that the Milky Way is in equilibrium, meaning its overall structure isn’t significantly changing. However, …