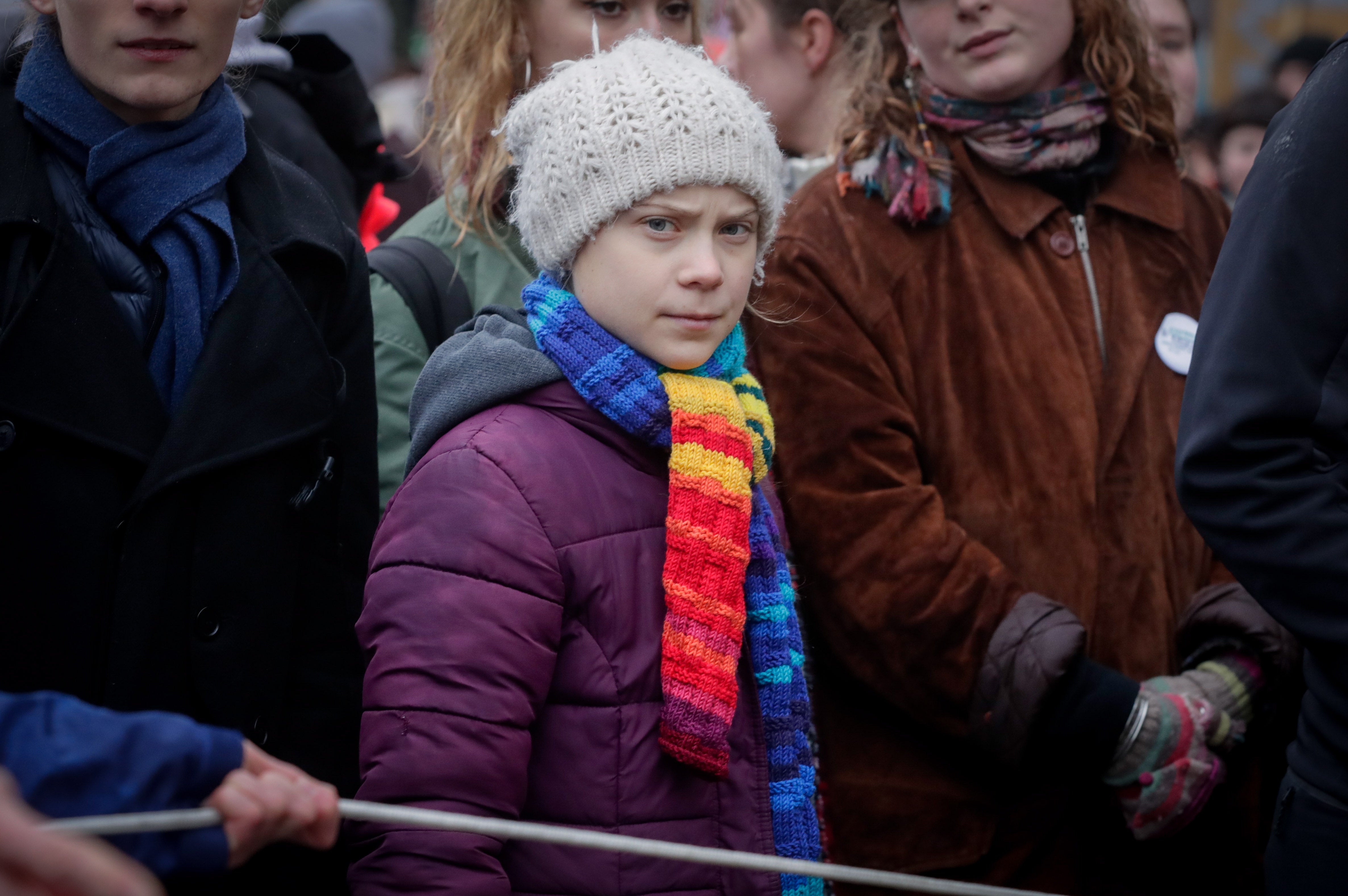 The decision to allow temporary use of the neonicotinoid prompted fury from environmentalists, who accused ministers of bowing to pressure from farmers.

“New coal mines and pesticides… the UK’s so called ‘green industrial revolution’ is off to a great start. Very credible indeed,” the 18-year-old campaigner tweeted.

But the Wildlife Trust said neonicotinoids pose a significant environmental risk, particularly to bees and other pollinators.

No 10 has sought to demonstrate the UK’s leadership in fighting climate change ahead of key UN Cop26 talks being hosted in Glasgow in November, including a pledge on Monday for at least £3bn of its international funding to be spent on climate action.

Government to let farmers use bee-killing pesticide banned in EU

Mr Johnson said that funding would be spread over five years, while money from the existing commitment of £11.6bn for international climate finance will go towards projects such as preventing the destruction of forests, marine conservation efforts and protecting mangrove swamps.

However the government’s claim to be pro-environment was called into question by campaigners after it emerged last week that the government will not block a new coal mine in Cumbria.

Robert Jenrick, the communities secretary, decided not to challenge the planning application for the site despite opposition from Greenpeace, Friends of the Earth, and MP for Westmorland and Lonsdale in Cumbria Tim Farron.

The mine will be used to extract coking coal from beneath the Irish Sea for steel production.

Friends of the Earth coal campaigner Tony Bosworth said the decision shows “jaw-dropping inconsistency” after the government rejected plans for an opencast mine at Druridge Bay in Northumberland last year.

Greenpeace UK’s policy director Doug Parr called on Mr Jenrick to “immediately reverse his decision not to call this in”.

“Claims that it will be carbon neutral is like claiming an oil rig is a wind turbine,” he said.