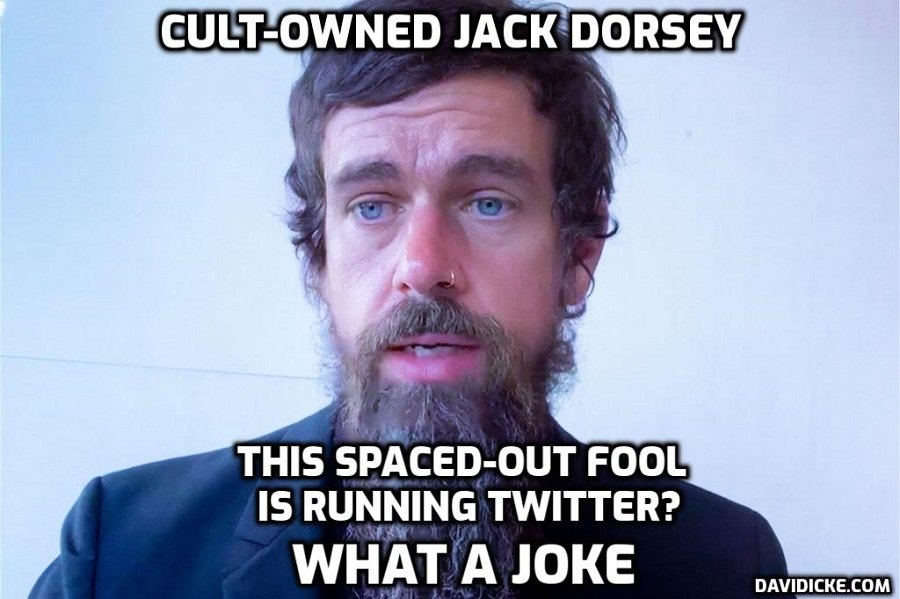 Twitter CEO Jack Dorsey reportedly made the extraordinary call to permanently suspend President Trump’s account amid mounting pressure from his employees while he was vacationing in French Polynesia.

Dorsey on Friday was forced to tune into virtual meetings with staff from his remote island getaway as the company grappled with how they would handle Trump’s Twitter account, the New York Times reported.

Twitter later announced it was deactivating the president’s profile for good, citing risks of ‘further incitement to violence’ following Wednesday’s violent siege of the US Capitol by a mob of Trump fans.

The company’s final nail on Trump’s Twitter coffin on Friday did not sit well with the president who initially tried to get around the ban by using the @POTUS handle before his tweets were swiftly deleted.

One anonymous senior administration official told Politico Trump had gone ‘ballistic’ upon learning he had been permanently locked out of his account – his preferred means of communication and soapbox – and was ‘scrambling to figure out what his options are.’

The White House also said in a statement that Trump was ‘negotiating with various other sites’ and they were looking ‘at the possibilities of building out our own platform in the near future.’

Read more: REVEALED: Twitter CEO Jack Dorsey banned Trump while on vacation in French Polynesia sending the president ‘ballistic’ as he furiously tweeted through other accounts

0 0 0 0
Previous : Iran’s supreme leader’s tweets about ‘untrustworthy’ UK & US vaccines deleted – David Icke
Next : 12 held as dozens of anti-lockdown protesters march on Clapham Common chanting ‘take your freedom back’ – and people take to the streets across the country