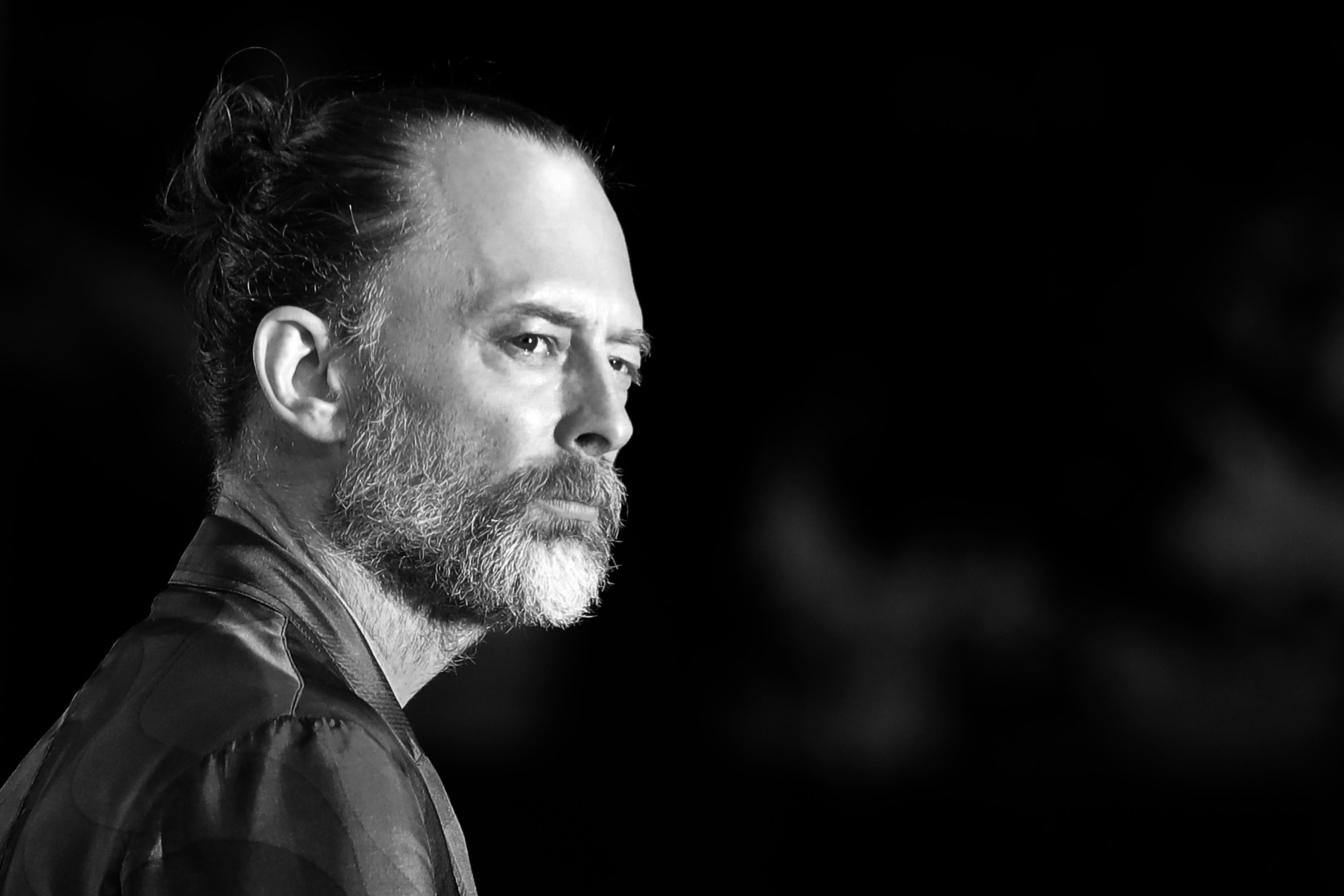 Musicians and other members of the culture sector are reacting with fury over the news that the UK government “rejected” an offer from the EU to waive touring visas for British musicians.

An exclusive report in The Independent revealed that a “standard” proposal – that would exempt performers from the cost and bureaucracy of visas allowing them to tour EU countries – offered the same exemptions to the UK as enjoyed by countries as contrasting as the US and Saudi Arabia.

The Independent understands that this was turned down because the government is insisting on denying that same right to EU artists visiting the UK to perform, in part due to home secretary Priti Patel’s harsh stance on immigration.

“It is usually in our agreements with third countries, that [work] visas are not required for musicians. We tried to include it, but the UK said no,” an EU source close to the negotiations said.

On social media, artists and music fans have condemned the government for its failure to help protect the industry, which in 2019 contributed an estimated £5.8bn to the UK economy.

Radiohead frontman Thom Yorke called MPs “spineless f***s” in a tweet, while Tim Burgess said the industry and fans were “owed an explanation”.

“It’s like they’re determined to destroy every successful industry we have,” he said.

Actor and director Samuel West tweeted: “I’ve woken up crushed by the mulish perversity of this decision. To make it so much harder to speak the international language of music across borders feels like spite.”

Ivor Novello award-winning musician, producer and composer Nitin Sawhney said: “Why the hell is this government so keen on destroying the music industry??? They give no money to struggling artists (none of the £1.7 billion was for artists themselves) and then this after lockdown robs musicians of live performance income. Why???”

“This is an unbelievably sad and harmful decision for all musicians in this country,” artist Felix White said.

Labour MP Angela Rayner said the government’s decision was “unforgivable”, and accused the Conservatives of using musicians and performing artists as “a political football”.

“We need to be doing everything we can to support our brilliant musicians, music sector and creative industries,” she said.

UK music festivals suffered a drop in revenue of 90.2 per cent last year, with festival organisers still uncertain as to whether they will be able to hold events this summer.

The head of the Incorporated Society of Musicians (ISM) told The Independent that she was “horrified” by the evidence that an offer on music was spurned, while Labour said fans would “not forgive” the government.