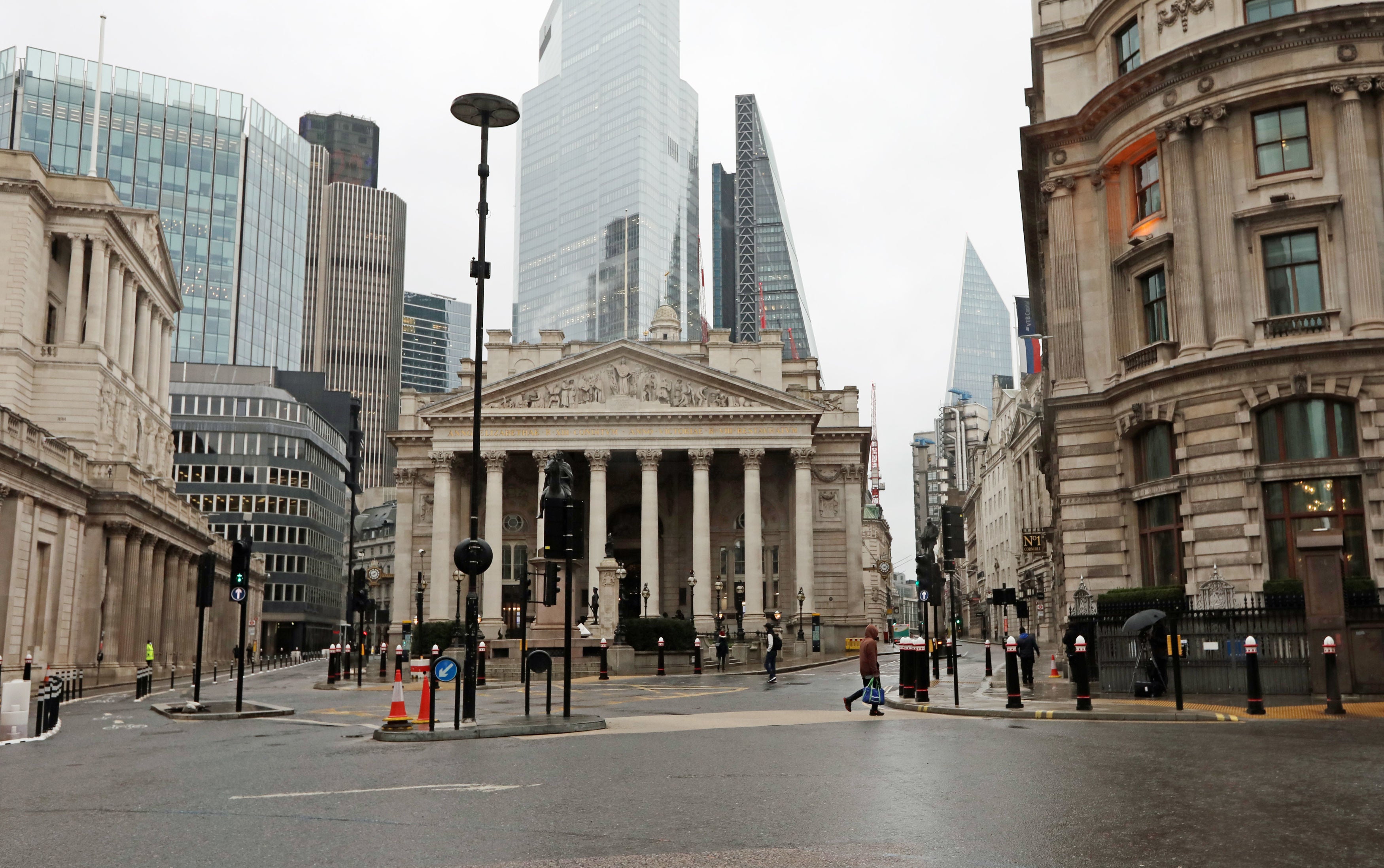 ‘Sacrificed for a bunch of fish’: How the City of London got turned over by Brexit in week one

he City of London had a taste of the fruits of Brexit this week – and it was not pleasant.

On 4 January – the first trading day of 2021 – billions of euros of business left the UK for the European Union. Some €5bn of trading in shares ranging from French banks to German car companies departed London and re-appeared in financial centres in mainland Europe such as Paris and Amsterdam.

The shift was a direct consequence of EU financial regulations that stipulate that trading in EU companies (the likes of Volkswagen, Airbus and BNP Paribas) when it is done by EU firms must be transacted within the bloc.

Aquis, a pan-European exchange where EU equities are traded, saw virtually all the trading business flip from its London platform to its Paris base. Aquis’ chief executive Alasdair Haynes told Bloomberg TV this week that the shift – brought about by Brexit – was a “spectacular own goal” for the UK.

“Britain is now losing its very strong position in trading of European equities in London,” he said.

And Aquis Exchange stresses that this business will not be returning.

“We think it’s very, very, unlikely that Europe having just got its trading back would let it go again,” Belinda Keheyan, head of marketing at Aquis, told The Independent.

“A lot of the French and German business was being done out of London – it’s now being done within the EU. We’ve got back control but they’ve got back their trading.”

It’s true, of course, that trading in EU shares is only one, revenue stream for the City.

There are many other lines of business, from banking, to insurance, to currency trading, to asset management.

And government ministers have been bullish about UK financial services post-Brexit, with Boris Johnson asserting to the BBC on 30 December the City post-Brexit “will adapt and prosper mightily.”

The Christmas Eve Brexit deal agreed between the EU and the UK specifically excluded financial services, yet the two sides did agree to aim for a Memorandum of Understanding (MOU), by March 2021, for establishing a framework for regulatory cooperation in this area.

Some have spoken of a breakthrough “deal” on financial services between the UK and the EU.

Yet financial industry sources say this rhetoric is unrealistic.

“This is about an MOU which has very little force in law – they are generally about two countries agreeing the rules of engagement and how they plan to interact with each other,” said one.

Broadly speaking, the most the City can aspire to now is “equivalence” for domestic UK financial regulation from the European authorities, which would allow EU firms to continue their usual operations in the UK.

The EU has equivalence deals for some areas of financial services with Switzerland, the US and Japan, so it would seem reasonable for the UK to expect similar.

Yet the problem with equivalence is that it is inherently precarious.

Under EU law, equivalence can be unilaterally withdrawn by Continental regulators with just 30 days’ notice.

British financial firms warn this threat is like a “sword of Damocles” permanently hanging over them, which will deter investment and hiring in the UK.

Can this rickety structure be shored up, from the UK’s perspective, in the new framework?

Again, the industry is not confident.

“Equivalence is not open for discussion,” says one lobbyist.

“The EU won’t agree on paper to change the legislation on the withdrawal process.”

Some think that the EU will keep a tight hold on the existing equivalence withdrawal mechanism in order to keep the untrustworthy British in line.

“EU concerns about the UK loosening regulations to its competitive advantage [might] result in the EU seeing the prospect of a unilateral withdrawal of equivalency decisions as an effective method of keeping the UK harmonised with the EU legal and regulatory framework,” suggest analysts at the law firm DLA Piper

But is this perhaps overly pessimistic?

The UK, some argue, retains a degree of leverage, because EU firms do indeed rely on the City.

They point to a letter in December from EU financial trade groups in December lobbying the European Commission to grant London equivalence on a type of derivatives trading, arguing that otherwise their costs would rise.

“[Without equivalence] EU customers and clients will not have access to services that they are used to having,” says one source.

“There are also activities they may struggle to do within the EU bloc.”

And it’s true the EU last year granted temporary equivalence for the UK to continue servicing EU firms post-Brexit in two areas – derivatives clearing and central securities depositories – because these are areas where it does indeed rely on London and which it could not realistically take over in the near term.

Yet analysts warn that, in the longer term, the EU can build up its capacity in these areas and poach lucrative business from the City in a piecemeal fashion.

“The EU will consider equivalence when they are in the EU’s interest,” the Commission stressed in the wake of the Christmas Eve agreement.

The City’s challenge, certainly in relation to its EU business, is, then, to hold on to what it has. And the best the UK government can hope for, say sources, is that the March MOU will see the EU agree to engage in an extensive consultation before withdrawing equivalence.

It’s a remarkably slender aspiration for an industry that accounts for around 7 per cent of the UK economy, supports around 1.4 million jobs and generates tens of billions of pounds of tax revenues and services exports.

But industry insiders say that this the natural outcome of a Brexit in which ministers prioritised issues like fishing rights and “sovereignty” over protecting one of the UK’s most lucrative export sectors.

“We’ve sacrificed financial services for a bunch of fish,” laments one.

0 0 0 0
Previous : POTUS: What will happen to Trump’s other Twitter account?
Next : What role did QAnon play in the Capitol riot?