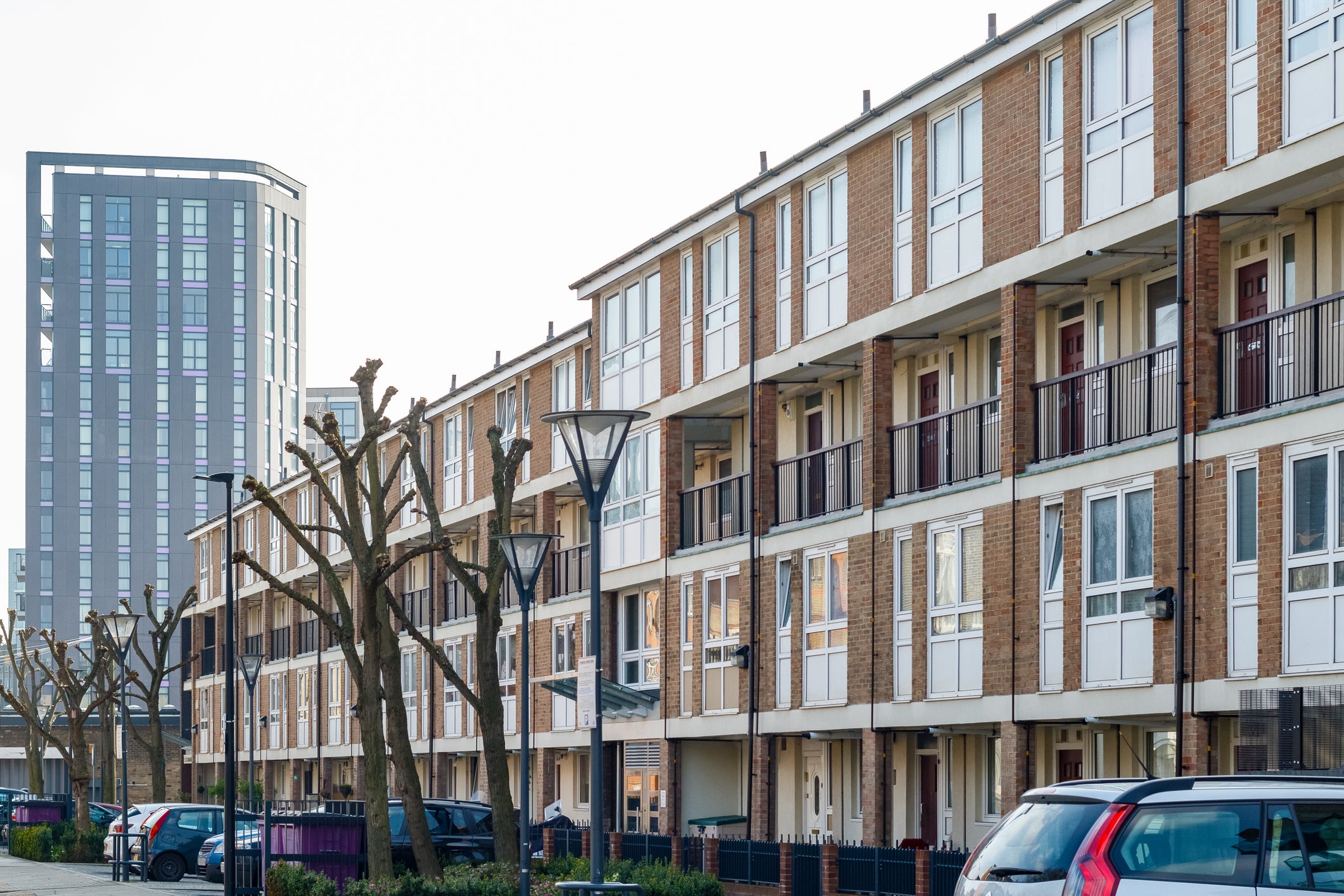 The government has quietly introduced a loophole to its eviction ban that waters down protections for people who lost their jobs during the pandemic.

Ministers on Friday announced that they were extending the ban on bailiff evictions that has been in place since the first lockdown in March, covering most tenants for another six weeks.

But the announcement did not mention a key change snuck out in legislation that will for the first time give landlords the power to evict people for not paying their rent during lockdown.

Since September the eviction ban has allowed landlords to go ahead with evictions in exceptional circumstances, such as when tenants are behaving anti-socially or were sitting on extreme levels of rent arrears.

These “substantial” rent arrears were previously defined in law as equivalent to nine months’ rent, but debt accrued since the first lockdown on 23 March was not allowed to be counted in the total.

This rule was to make sure people who lost their jobs during the pandemic were not made homeless because the government had forced their workplace to close.

But the new legislation published on Friday removes this protection and redefines “substantial arrears” to cover many more people.

Now, a tenant can be evicted if they have been unable to pay their rent for just six months, and most crucially, rent accrued since the pandemic began is no longer excluded.

The charity Citizens Advice estimates that around half a million tenants are in arrears, with the average amount owed being £730.

Housing activists warned that the new loophole leaves in tatters the government’s promise that no one will lose their home because of the pandemic.

“The Government has sneaked out this desperately cruel legislation on a Friday night. Clearly they’re ashamed – and they should be,” said Alva Gotby, a renter and an organiser with the London Renters Union.

“If people are forced out of their homes, the virus will spread. Everyone is making enormous sacrifices to get transmissions down, yet, shockingly, the Government has chosen to prioritise the profits of landlords over our lives.”

She called for the government to again halt all evictions and write off debt that renters had built up during the pandemic, adding: “The Government promised repeatedly that no one would lose their homes because of the pandemic. Clearly, they lied.”

The new rules take effect from Monday, when the latest extension to the ban takes over. Landlords have long lobbied ministers to end the ban, claiming it harms their business and is causing tenants to build up more arrears.

The new extension, which as announced just three days before the current ban was due to expire, runs until February 21 in England. Ministers say it will be kept under review.

Separate bans are in place in Scotland and Wales with different conditions. In both nations, where housing is a devolved issue, the eviction ban is expected to run until at least the end of March. Rules in Northern Ireland requiring landlords to give 12 weeks notice before moving to eviction proceedings have also been extended to March.

Approached about the change, the Ministry of Housing, Communities and Local Government highlighted that the government had put in place support for businesses to pay staff salaries and strengthened the welfare safety net since the start of the pandemic.