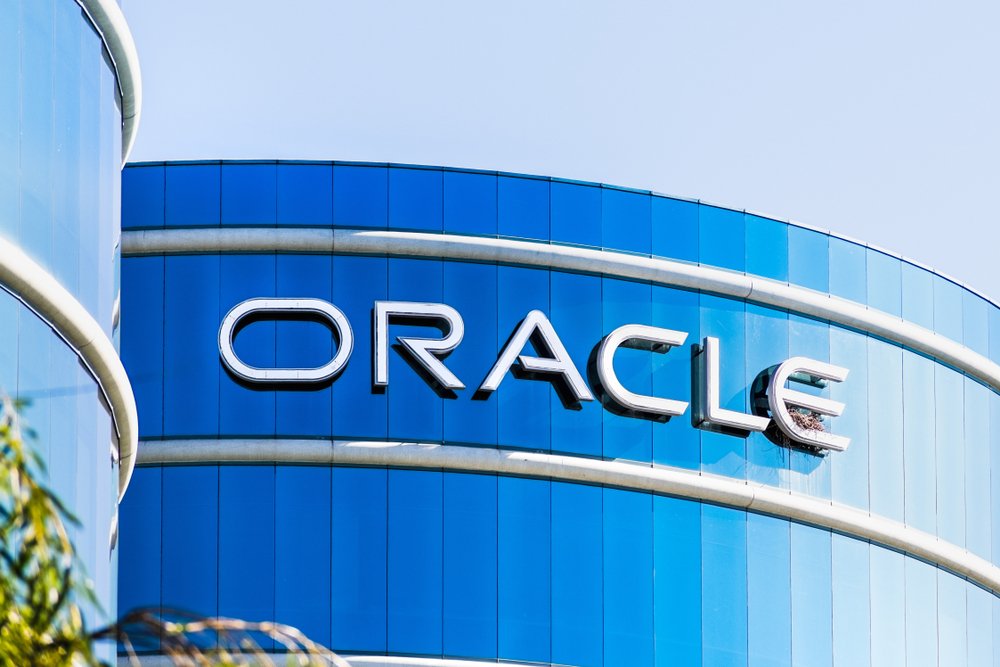 As pandemic countermeasures obliterate the middle class and civil rights, Silicon Valley’s billionaire robber barons are cashing in on the global economic collapse and the rise of the surveillance state.

Now, one of these tech titans — a man with deep ties to the U.S. Central Intelligence Agency (CIA) — has claimed the golden ring: the key contract to manage all the personal, health and financial data that will allow government and industry to keep us in line as they build their New World Order.

Oracle CEO Larry Ellison will curate the vast datasets that house our medical, financial and personal information enabling Big Brother to track and trace our movements, our purchases, our preferences and our vulnerabilities, and use that information to control civil populations, suppress dissent and punish disobedience.

Ellison, whose estimated net worth of $87.7 billion makes him the seventh-richest individual in the world, has just achieved a long-sought milestone. On Dec.15, Oracle, the tech company Ellison founded in 1977 with help from the CIA, issued a press release announcing it “will serve as the CDC’s [U.S. Centers for Disease Control and Prevention] central data repository for all vaccinationdata in the U.S. This ‘national clearing house’ system will receive data from all U.S. jurisdictions administering vaccinations.”

Almost 20 years since Ellison, in the wake of the 9/11 terrorist attack, offered the government a proposal for a national security database “that collected everything possible to identify someone,” the mogul appears to finally be sitting on cloud nine.

Oracle’s National Electronic Health Records Cloud dates back to the beginnings of the COVID-19pandemic. In March 2020, a couple of weeks after letting President Trump use his estate near Palm Springs for a $100,000-a-plate golfing fundraiser, Ellison placed a call to the White House. According to a Forbes cover story on Ellison, he “asked Trump if a clearinghouse existed for real-time data about treatment efficacies and outcomes.”

Within a week after the president asked “how much?” and Ellison said, “for free,” the tech titan had brought together a team of Oracle engineers “to build a database and website registering coronavirus cases” and work with the National Institutes of Health (NIH), U.S. Food and Drug Administration (FDA) and other agencies.

0 0 0 0
Previous : Introducing #SolutionsWatch
Next : David Icke: I’m gonna be me