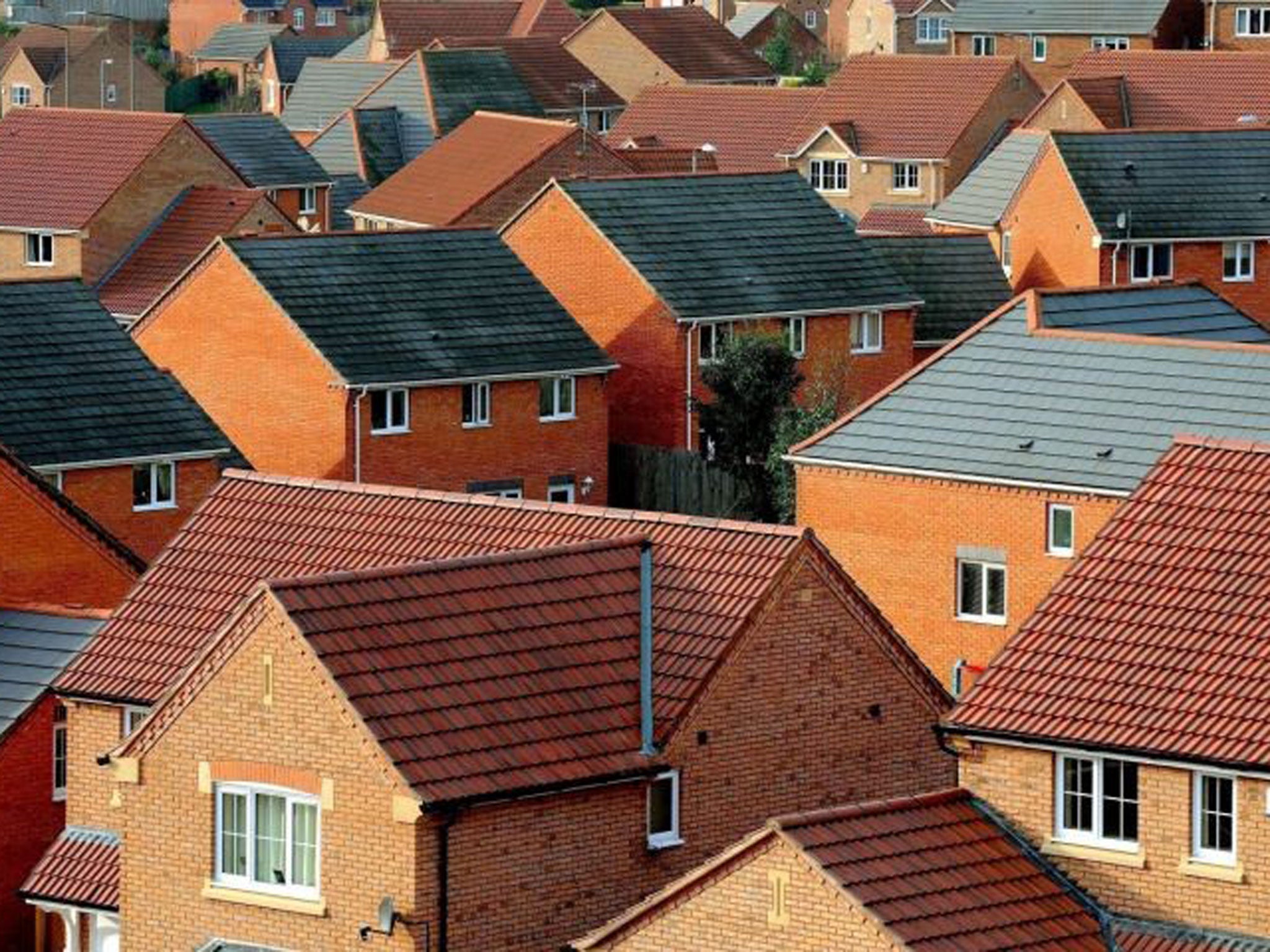 Leasehold scandal: Millions of homeowners to be freed from ‘rip-off’ ground rents after landmark reforms

Millions of homeowners will be able to free themselves from expensive ground rents, potentially saving thousands of pounds, after the government announced what it described as the biggest changes to property law in 40 years.

Freeholders, who own the land o which the property is built, can increase the amount of ground rent without providing any benefit to homeowners.

Some leaseholders have seen charges double at regular intervals, often rising so high they find it difficult to sell their home, leaving them trapped.

Under current rules, leaseholders of houses can only extend their lease once for 50 years with a ground rent. Leaseholders of flats who can extend as often as they wish at a zero, or so-called “peppercorn”, ground rent for 90 years.

Following the changes, both house and flat leaseholders will now be able to extend their lease to a new standard length of 990 years with a ground rent at zero.

It comes after The Independent revealed last month that several major housebuilders had slashed ground rents on new flats to zero and increased the length of leases to 999 years. Leasehold tenure has already been banned on new-build houses and does not exist at all in Scotland.

Under the new legislation, ground rents will also be reduced to zero on all new retirement properties.

Sebastian O’Kelly, director of the Leasehold Knowledge Partnership, which has campaigned for years to abolish ground rents, hailed the news.

“Once ground rents are banned, the entire edifice of rip-off leasehold crumbles,” he said. “The scene is then set for a far more consumer-oriented reform of the sector.”

“There is a terracotta army of professionals who depend on this not working well, and there would be endless arguments over fag-packet calculations to establish the value of freeholds or lease extensions. But with ground rents banned this racket has no future, which is a massive change.”

The Law Commission recommended last year that leasehold should be replaced with commonhold tenure on new homes, giving ownership and management of land and buildings jointly to the residents of a shared block.

Commonhold, which is used widely around the world, was introduced in the UK in 2002 but has not been popular in England and Wales because of legal hurdles that have made it burdensome to implement.

The Ministry of Housing, Communities and Local Government (MHCLG) said it would create a “Commonhold Council” to prepare for the widespread take-up of commonhold. The council will be made up of leasehold groups, industry and government.

MHCLG promised to separately bring forward further legislation to implement the Law Commission’s remaining recommendations, including the switch to commonhold, “in due course”.

Mr O’Kelly reiterated his call for a sunset clause that would set a date for the replacement of leasehold with commonhold on all new developments.

He added: “The boomtime property sector is finished. So are its dodgy practices, of which leasehold is at the heart. As for the parasitical speculators in freeholds, the game is up.”

Professor Nick Hopkins, commissioner for property Law at the Law Commission said:  “We are pleased to see government taking its first decisive step towards the implementation of the Law Commission’s recommendations to make enfranchisement cheaper and simpler.

“The creation of the Commonhold Council should help to reinvigorate commonhold, ensuring homeowners will be able to call their homes their own.”

The housing secretary, Robert Jenrick, said: “Across the country people are struggling to realise the dream of owning their own home but find the reality of being a leaseholder far too bureaucratic, burdensome and expensive.,”

“We want to reinforce the security that home ownership brings by changing forever the way we own homes and end some of the worst practices faced by homeowners.

“These reforms provide fairness for 4.5 million leaseholders and chart a course to a new system altogether.”

0 0 0 0
Previous : Inside Politics: Boris Johnson urged to condemn Donald Trump
Next : Women turned to alcohol ‘more often than men’ in the first lockdown