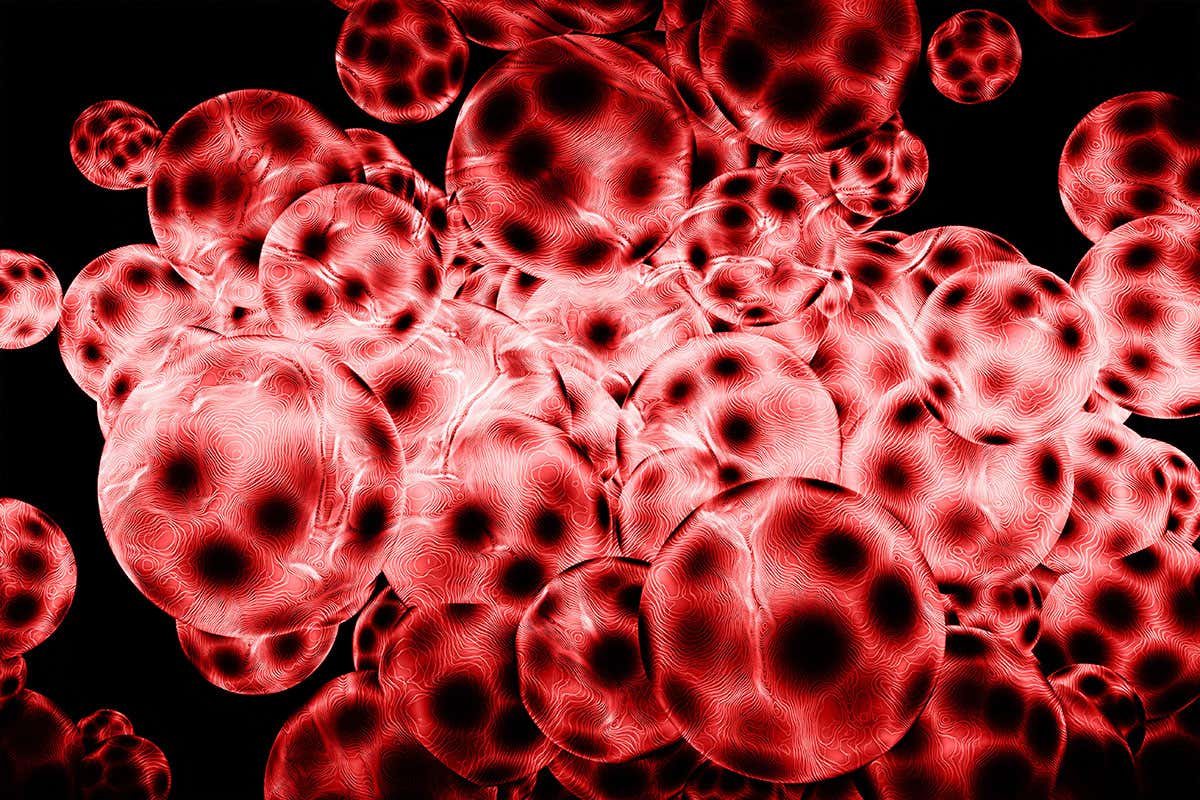 How every galaxy comes from quantum fluctuations billions of years ago

All the galaxies in the universe started out in a similar way, but the forms they now take are incredibly diverse, writes Chanda Prescod-Weinstein

IN THE early universe, there were constantly random quantum fluctuations, particles flickering in and out of existence. Some of them stuck around, and today we live with what those remainders have become, including galaxies.

All quantum fluctuations are essentially alike, and those that randomly occurred everywhere in the early universe were impossible to distinguish from one another. Yet, 14 billion years later, each galaxy is a structure with its own unique features and it is very easy to tell the difference between our home – the Milky Way – and, say, an elliptical galaxy. In other words, all galaxies …