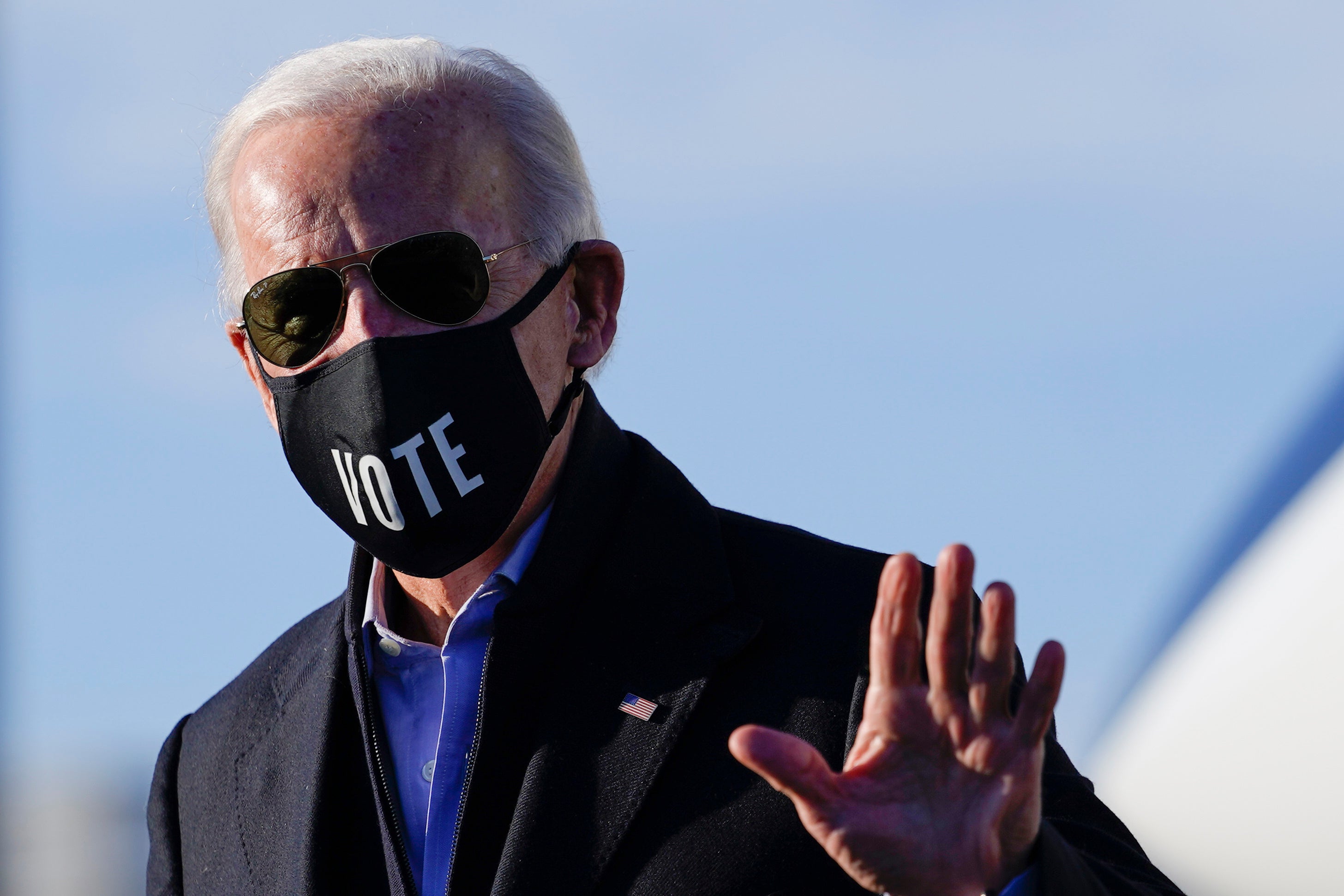 Georgia election officials reported record-level turnout for the two crucial runoff elections that could shift the balance of power in the US Senate from a Republican to a Democratic majority, as GOP incumbents Kelly Loeffler and David Perdue take on challengers Raphael Warnock and Jon Ossoff.

More than 3 million early votes have been cast in an elections expected to see record turnout for a runoff races; as votes trickle in from across the state, Democrats benefitted from early voting gains and higher turnout, even surpassing votes in some counties for Joe Biden in November’s election.

Georgia Secretary of state Brad Raffensperger does not expect final results to become clear until Wednesday morning, while the Loeffler campaign has found itself caught up in a late racism scandal over an attack ad that appeared on Facebook in which the skin colour of Reverend Warnock, who is Black, appeared to have been made artificially darker.

In an election eve rally and in radio interviews before polls closed, President-elect Joe Biden urged to Georgia voters that a Democratic majority in Congress could mean larger Covid-19 relief cheques for Americans, from the current $600 to $2,000, a move staunchly opposed by current Senate majority leader Mitch McConnell.

The president has meanwhile continued to amplify election fraud conspiracies as he pushes for GOP candidates, telling his followers that “emboldened Radical Left Democrats” have sought to steal “victory” from Republican voters.

Check out The Independent’s live coverage and analysis below.

Rev Raphael Warnock is projected to unseat Republican incumbent Kelly Loeffler, according to the race call from Decision Desk.

If elected, he will be the first Black senator to serve Georgia and only the 11th ever Black candidate elected to the Senate.

The pastor, who serves the church where Martin Luther King Jr preached, will be one of three sitting Black senators, joining Cory Booker and Tim Scott.

Here’s a look at the line from earlier this evening outside the DeKalb County elections office to submit the chips that contain ballots from today’s votes from across the county’s nearly 200 voting precincts.

Despite the huge volume of votes and people, it’s working like how it’s supposed to, an election official told him.

”It’s like a busy beehive really because everyone is doing their own task here,” he said.

Election analysts predict a big boost for Democratic senate candidates from the Atlanta-area, Democratic-leaning county. Joe Biden won the county with 83 per cent of the vote.

Did anyone have this on their bingo boards? A rare appearance from Matt Drudge, with a congratulatory post for Raphael Warnock, and a dig at Ann Coulter.

Neither Democrats are holding traditional election night watch parties due to the Covid-19 crisis.

The state’s Republican party, on the other hand:

Election analysts are waiting for those votes, expected to lean Democratic in the Atlanta area, before making the race calls.

Predictably, as Democratic-leaning counties report their votes, tilting their results through a process called, well, “counting,” the president’s son Eric chimed in:

And the president was not too far behind:

Michael McDonald with the vital US Election Project had this prescient advice:

Yes, a recount is possible in these elections

If the results come down to a margin of .5 percentage points, an automatic recount is triggered. Election analysts predict a razor-thin race tonight, but it’s possible that the Democrats could walk away with significantly higher margins over Republicans than Biden’s over Trump’s, based on tonight’s results.

Why are forecasters calling the race already?

While the GOP candidates have the edge in tabulated votes, a majority of outstanding ballots that have not yet been counted are in the Democrat-leaning Atlanta area. It’s a tight race, and election officials do not expect an outcome imminently, but election analysts do not believe Republicans will outperform voter turnout expectations.

Once votes from DeKalb County arrive, the scale is predicted to tip heavily towards Jon Ossoff in that race.

Andrew Yang calls it for Warnock