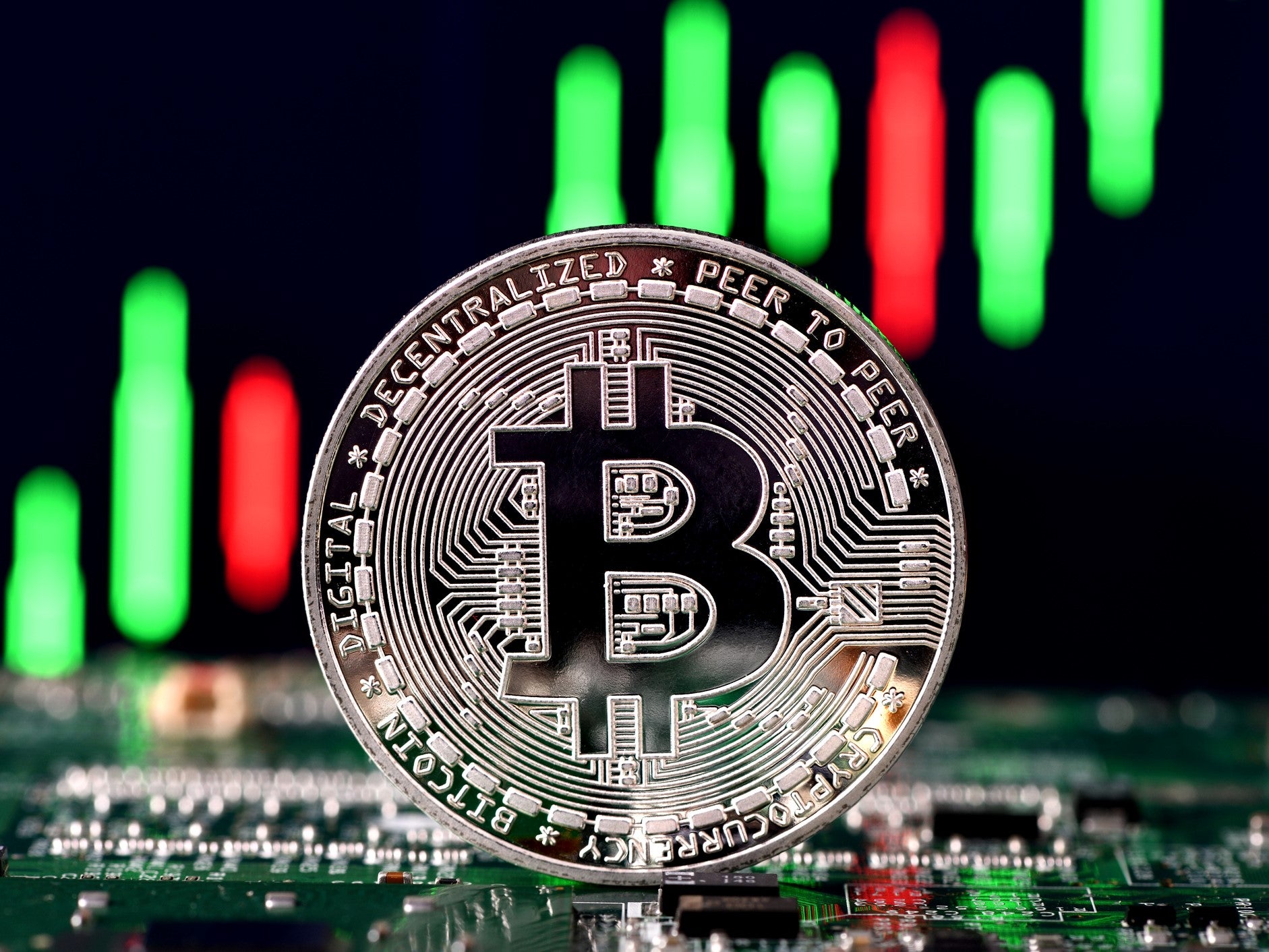 Bitcoin has risen to fresh new heights on Wednesday, reaching above $36,000 to take its overall market value ahead of both Mastercard and Visa.

The price surge is the latest in a nine month rally for the cryptocurrency, which has seen it rise by more than $31,000 since last March.

Other major cryptocurrencies, including ethereum (ether), litecoin and bitcoin cash have also experienced massive gains in recent months, with some analysts predicting that this may be still only the early stages of a major bull run.

The last major bull run in 2017 saw bitcoin’s price rise from a few thousand dollars to around $20,000, however it was followed by a painful correction.

The notoriously volatile market is prone to sudden movements, as was demonstrated earlier this week when bitcoin fell by around $6,000 in the space of just a few hours.

Follow all the latest news, analysis and market predictions here.

On track to surpass Apple and Google?

As bitcoin continues to trade at close-to-record highs, we’ve heard from market analysts and cryptocurrency experts with their reaction to the latest price movements.

Here’s what they have to say:

Bitcoin has just surged to a new all-time high.

Bitcoin’s nine-month market surge may be just the start of a far greater price rally, according to strategists at JPMorgan Chase & Co.

A note from the investment banking giant predicted it could rise a further 4.6 times to $146,000.

It is the second bullish prediction made by analysts at a Wall Street bank in recent months, following an even more bold forecast of $300,000 in a Citibank report.

Here’s what bitcoin’s recent price rally looks like in context.

The massive flash crash on Monday has market analysts wondering whether this is the end to the latest price rally or just a blip at the beginning of the third great bull run in bitcoin’s history.

We’ve spoken to market analysts and cryptocurrency experts to find out if there is a consensus.

Bitcoin has recovered slightly from the biggest single price drop in its history, which came just hours after hitting a new all-time high.

The cryptocurrency is back trading above $30,000 and appears to have stabilised somewhat from the wild price swings that took it above $34,000 and below $29,000 over the last 24 hours.

Sergey Nazarov, co-founder of blockchain firm Chainlink, told The Independent: “With bitcoin having broken $30,000, I think it’s very likely that the asset will eventually pass $100,000 per coin.”

After hitting a new all-time high on Wednesday, the price of bitcoin continued to rise on Thursday to $23,586.

A mini flash crash has since knocked around $1,000 from the cryptocurrency’s value but it continues to trade above $22,000, according to CoinMarketCap.

It represents a 20 per cent gain in just 24 hours, which is all the more remarkable when considering how much one bitcoin was worth back in March.

Rising from below $5,000, bitcoin has seen a nearly 500 per cent gain over the last nine months.

Here’s what the world’s most famous whistleblower has to say about the fortunes of the US dollar compared to cryptocurrency.

The price of bitcoin has remained relatively stable over the weekend, hovering between $19,000 and $19,500.

Meanwhile, the US dollar hit its lowest level since April 2018. Some experts have also predicted 2021 to be a bad year for fiat currency.

0 0 0 0
Previous : How every galaxy comes from quantum fluctuations billions of years ago
Next : Asda urges customers to shop ‘considerately’ and only buy what they need during lockown