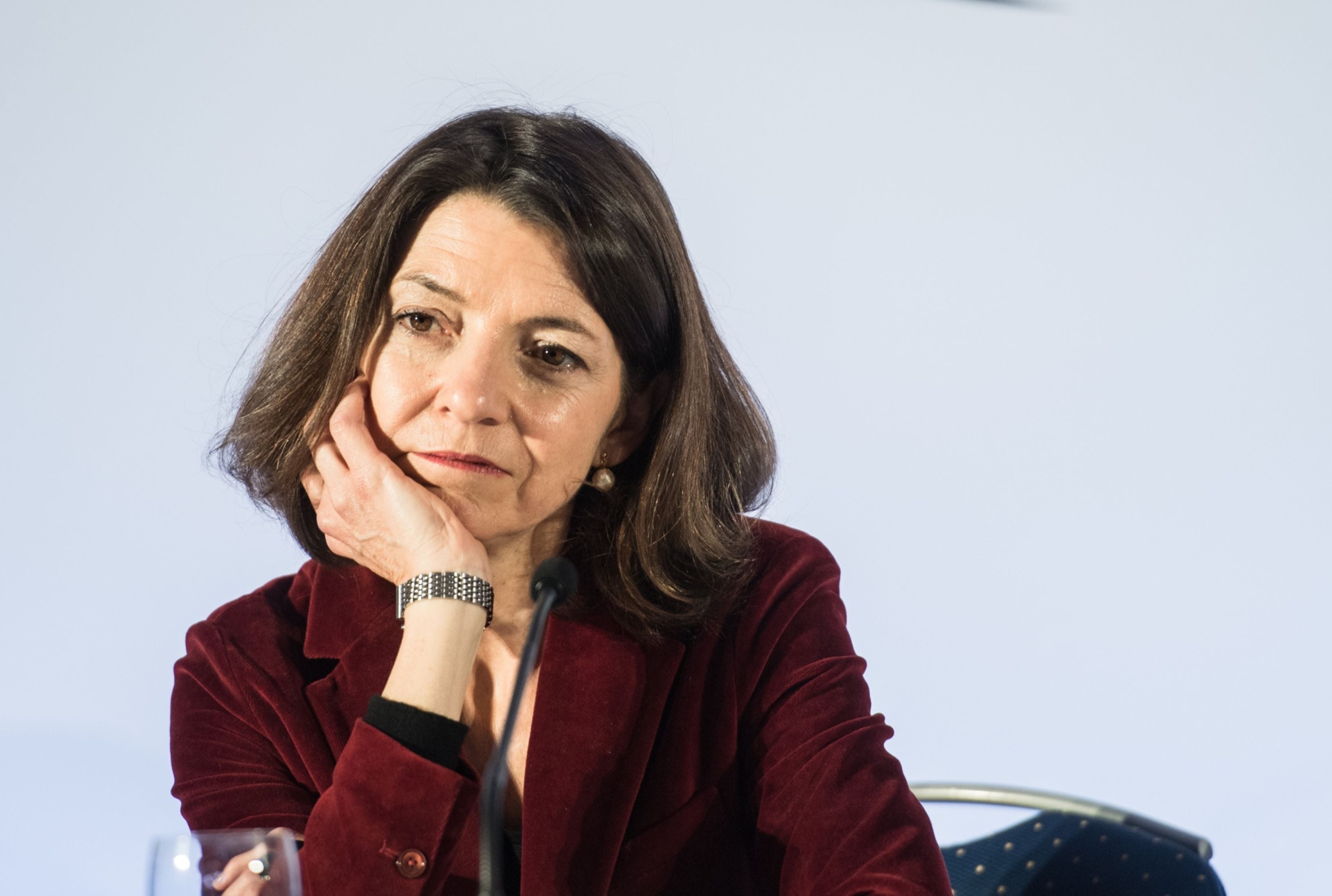 Governments should keep spending money to help limit the economic damage caused by coronavirus, the OECD‘s chief economist has said.

In an interview with the Financial Times, Laurence Boone warned that people would reject further rounds of austerity.

“If we thought there was popular resentment because the quality of jobs was going down [before Covid-19], then it’s going to be much worse after this pandemic,” she told the newspaper.

When people look at the unprecedented levels of spending during the pandemic so far they “are going to ask where all this money has come from,” Ms Boone said.

Her statements mark a major turnaround from the Paris-based organisation which was an important advocate of tightening government spending in the years after the financial crisis.

“The first lesson is to make sure governments are not tightening in the one to two years following the trough of GDP.”

Rishi Sunak, the UK chancellor, has hinted several times that he will seek to bring public spending down, stating at the Conservative Party conference in October that the government has a “sacred duty” to make sure the public finances are strong.

Ms Boone’s comments add to the growing list of voices supporting looser fiscal policy to support economies that have been battered by lower spending and enforced restrictions.

The International Monetary Fund told Britain in October to increase spending on infrastructure and job support as a second wave of Covid impacted the economy.

Ms Boone pointed to the low cost of borrowing which she said would enable world leaders to continue to invest in economic recovery.

“Interest rates are set to remain low for a time long enough that we can reconsider what we do with fiscal policy.”

“We have to think about sustainability in a more discretionary way over a longer time period, and also a more democratic way in the sense that if the target is set at the political level then it has to be assessed with enhanced transparency.”

She also called on governments to take more of the burden of supporting the economy away from central banks which have already slashed interest rates to record lows and are running out of policy options.

“It’s not healthy to have just monetary policy run by independent people, accountable but not democratically elected, in charge of all of the stabilisation policies,” she said.

“Your debt is sustainable when people have trust in your institutions and that policymakers will deliver on what they have promised.”