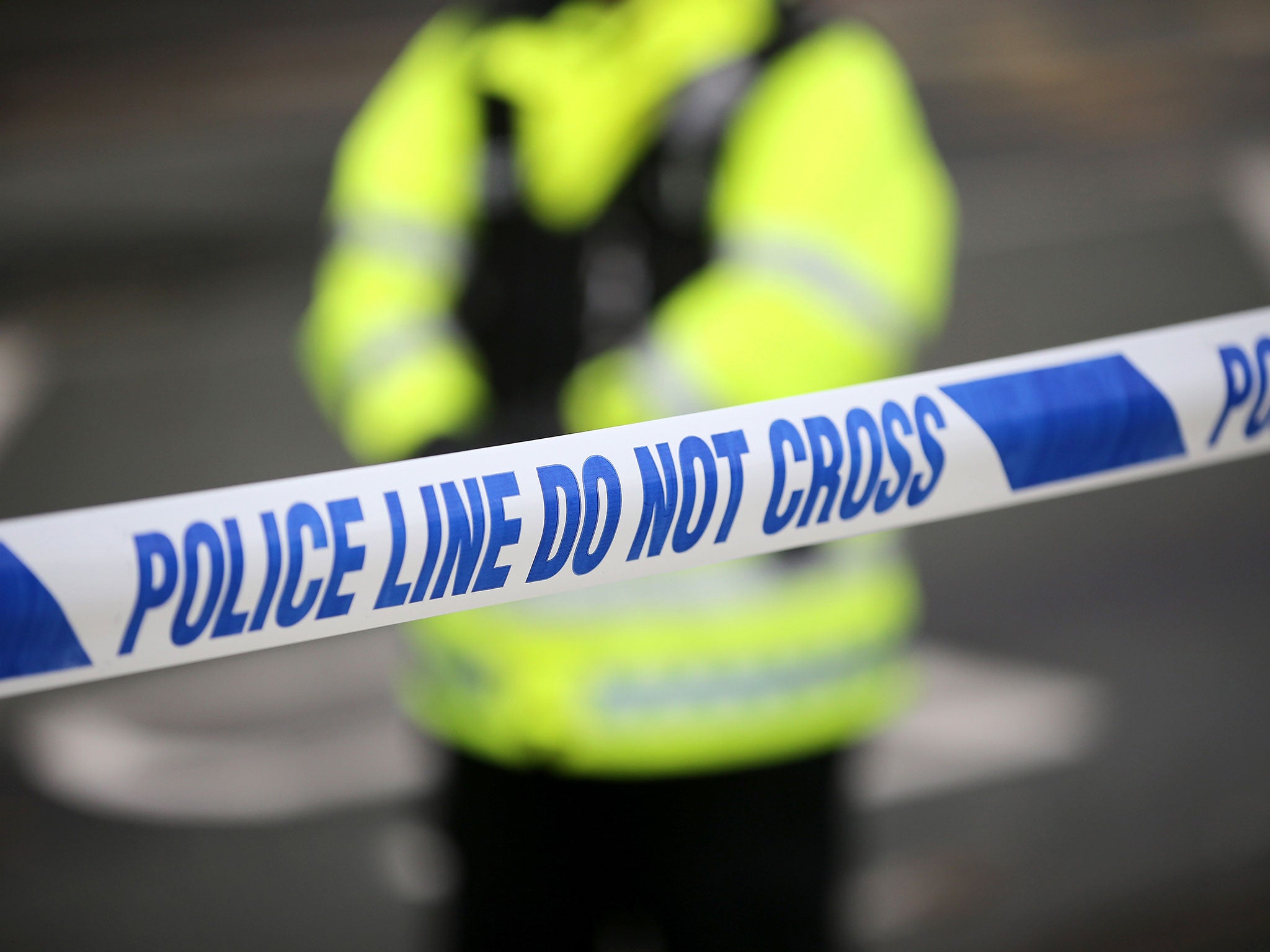 A man who dismembered his uncle and tried to feed his body parts to badgers has been jailed for life.

He then dismembered the pensioner over the course of a number of days before depositing his body parts across the Derbyshire town – including in a badger sett, police said.

Walsh claimed he found Mr Snell dead and, in a panic, bought saws and rubble bags from a hardware shop to dispose of his body.

But a jury at Derby Crown Court did not believe his version of events and he was found guilty of all charges last month following a three-week trial.

The trial heard how Mr Snell had reported Walsh, a lodger at his home, to police on the last day he was seen alive after he caught him stealing from his bank account, according to the BBC.

Walsh, who was arrested on 30 June 2019, spent the days after Mr Snell’s death blowing the victim’s modest savings on casinos, massage parlours, drink and drugs.

The 30-year-old was imprisoned for life on Monday and must serve at least 27 years before he can be considered for parole.

Detective Chief Inspector Sally Blaiklock, who led the investigation into the murder of Mr Snell, said after the guilty verdict in December: “The depraved acts that Daniel Walsh carried out on Graham Snell, a retired pensioner; a quiet man and a good neighbour, are truly shocking.

“To compound this is that they were carried out for his own self-preservation and so he could spend Graham’s small amount of savings at massage parlours, in casinos and on drink and drugs.

“After several years in policing, and seeing some of the worst crimes imaginable, I have often thought there is little that could surprise me – but then we came across Daniel Walsh.

“The evidence the team uncovered during the investigation has been extremely distressing for those working on the case and those that have had to listen to evidence in court.

“I welcome today’s verdict and hope that this allow Graham’s family, friends and neighbours to come to terms with what happened to a much-loved man who will never be forgotten.”