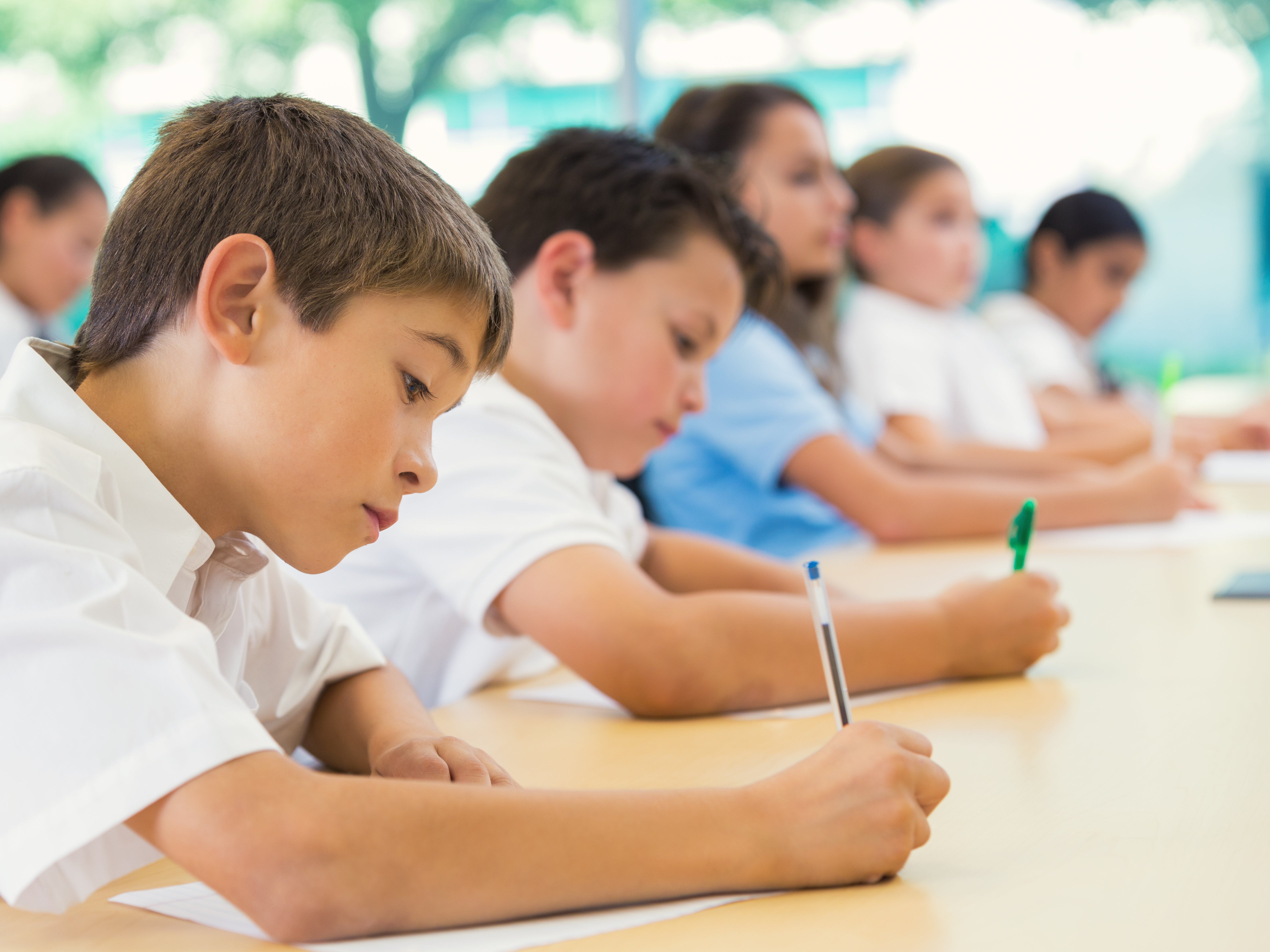 ‘It cannot be safe’: Teachers baulk at government insistence on reopening schools

School leaders and teachers have expressed concerns over the planned reopening of schools, as unions called for a delay and councils moved to defy government.

One multi-academy trust chief executive told The Independent that most school leaders were “deeply conflicted”, as they try to balance educating pupils with student and staff safety amid increasing coronavirus rates.

Pete Bowdery, a teacher from Surrey, told The Independent he believes all schools should stay physically shut for a few more weeks, saying it was a better alternative to disruption faced last term.

“I believe a two to four week lockdown where schools are shut in a controlled and planned manner is far better for children’s progress and mental health than a situation like last term, where entire year groups were sent home with less than three hours’ notice,” he said.

While schools remained open last term, more than half a million state school pupils were off school during the final weeks of term for coronavirus-related reasons, Department for Education (DfE) estimates show.

“The short-term pain of a closure would surely mitigate future pain caused by the hokey-cokey style schooling seen by so many over the last few months,” Mr Bowdery said.

Another teacher told The Independent he thought schools should teach virtually until 18 January “at the minimum”, staying open only to children of key workers and vulnerable pupils – who secondary schools are welcoming back in-person this week – and teaching others remotely.

“It cannot be safe to be in school with Year 11s and 13s next week when we are in tier 4,” Luke Stone from Oxfordshire said. “We need time to set up testing stations and this will not be possible before the 18 Jan.”

Another teacher, who wished to stay anonymous, said she thought primary schools across the country “definitely need to close”.

“I don’t think secondary students will be back in two weeks and they shouldn’t be,” she added. “The numbers with Covid are just too high.”

“Bringing all pupils back into classrooms while the rate of infection is so high is exposing education sector workers to serious risk of ill-health and could fuel the pandemic,” a group of half a dozen unions said on Monday.

Elsewhere in England, some local councils have urged their primary schools to stay shut in defiance of government plans, or said they would individual ones that choose to.

“Most school leaders are deeply conflicted at the moment,” Ian McNeilly, the chief executive of the multiacademy De Ferrers Trust, said.

“We do our jobs because we want to educate children and that is best done in school. So, our natural instinct is to remain open and all of the schools in my trust are. However, we cannot ignore increasing Covid rates and we have a duty to protect our staff and children. ”

“We’re in a no win situation at the minute.”

Amid concerns over the return to school, the government has insisted schools remain safe and have urged parents to send their children back according to plans.

However, one primary headteacher told The Independent: “My current stance is that I can’t reasonably judge whether it’s safe to open schools because the government are not being clear about where the risks are and how they’ve judged which schools should and shouldn’t close.”

Michael Tidd, from East Preston Junior School in Sussex, said: “If all the evidence shows that opening schools in most areas wouldn’t contribute to significant increases in community transition, then parents and teachers could feel reassured and happily send their children into school.

“While the government fails to provide that evidence, clearly setting out how it is reaching its conclusions about which schools can safely open, they will not garner the confidence of families or school staff.”

Mr McNeilly – who oversees three secondary schools and four primary schools across Staffordshire and Derbyshire – said it would be helpful if individual schools and trust leaders could choose to stick with remote learning for longer than suggested.

“Last time schools tried this because it was the right thing to do in light of increases in local Covid rates, the Secretary of State threatened to sue them,” he said. “That’s the support and thanks we get for everything we’re going through.”

Several local councils faced pressure from the government to stay open during in the final days of last term – which saw Greenwich issued with a legal direction – after they told schools in the local areas to stop face-to-face teaching early over coronavirus fears.