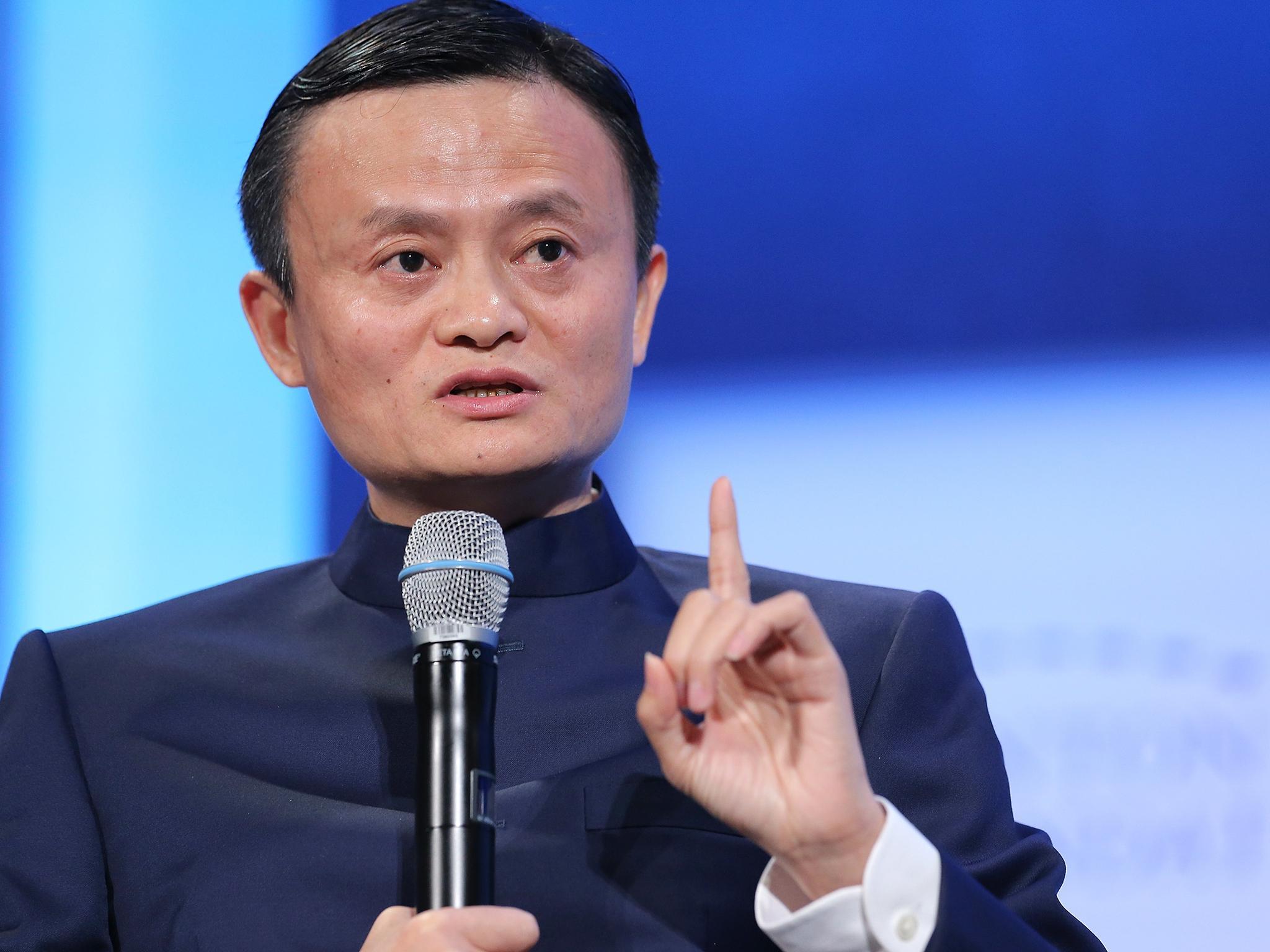 Chinese billionaire Jack Ma has not made any public appearance in the past several weeks since he criticised China’s state financial system and advocated reforms, leading to speculations about his whereabouts in the media.

Mr Ma, who is the founder of e-commerce platform, Alibaba, has not tweeted anything for nearly three months now, since his last post on 10 October last year.

He recently failed to appear in the final episode of ‘Africa’s Business Heroes,’ a talent show of the Jack Ma Foundation in which 10 emerging African entrepreneurs are given a shared $1.5m (£1.09m) grant for pursuing their ideas.

The Chinese billionaire was replaced as a judge in the final episode of the show by Alibaba’s co-founder Lucy Peng and his picture was also removed from the judging webpage, reported The Financial Times.

The news report also quoted an Alibaba spokesperson who stated that Mr Ma could no longer be part of the finale of the show “due to a schedule conflict.”

On 24 October, 2020, during a speech in a summit, the 56-year-old founder of the Chinese e-commerce giant had attacked the Communist nation’s banking system and called for reforms. He had even said that Chinese banks operate with a “pawnshop” mentality.

The speech had come just a couple of weeks before the scheduled initial public offering (IPO) of the Ant Group, which is backed by Mr Ma.

The stock market listing was being claimed to be the world’s biggest IPO with a value of about $35b (£25.5b) but just a couple of days before it was to happen, China’s regulatory authorities suspended it citing “major issues.”

Subsequently, a series of actions have been taken against Mr Ma’s companies including an antitrust investigation into Alibaba. The firm’s $10b (£7.3b) billion buyback programme in December 2020 failed to excite the market.

During the pandemic, Mr Ma has donated tens of millions of face masks across the world and 2,000 ventilators to New York.