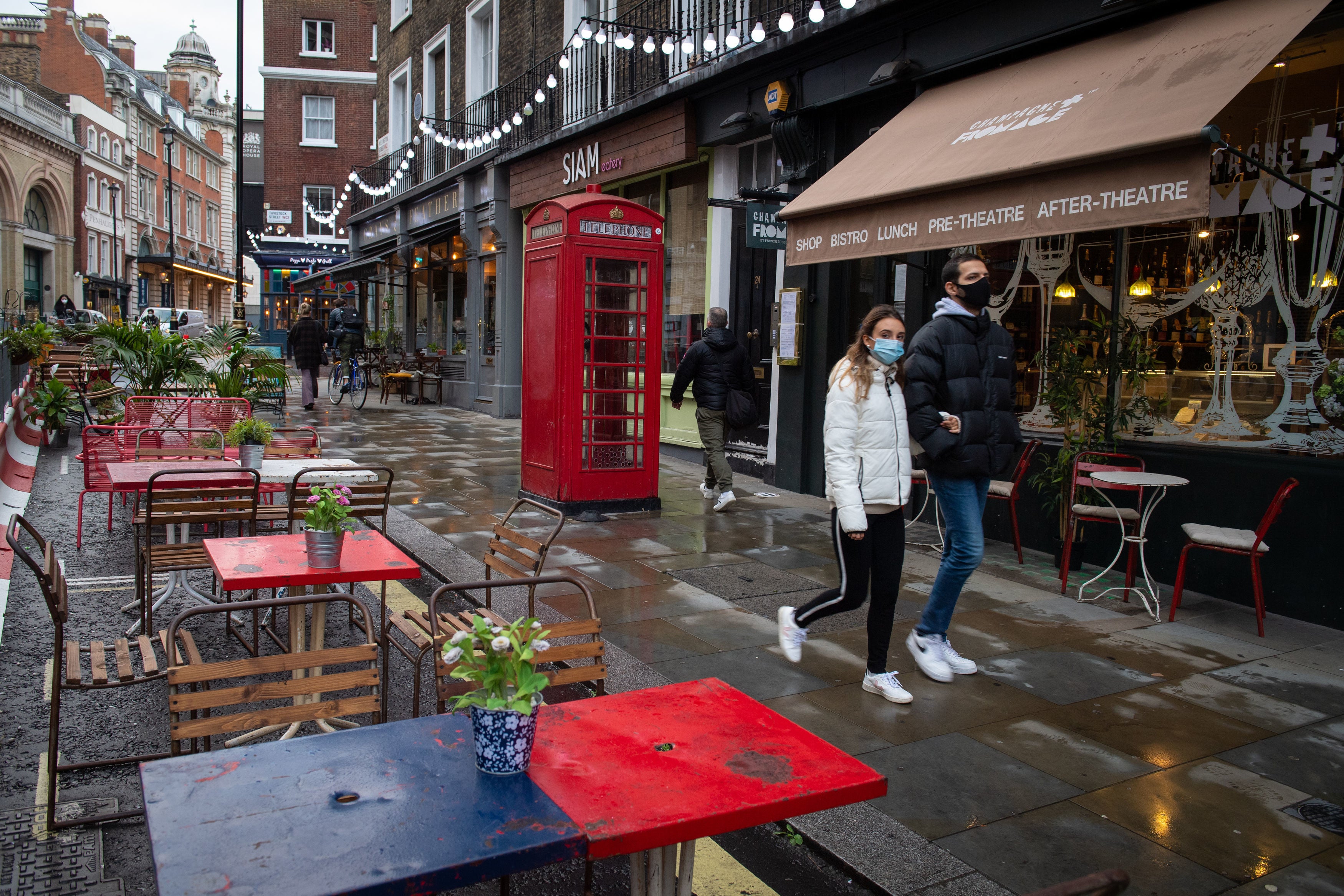 Almost 30,000 jobs lost in restaurant and dining sector in 2020 carnage

Almost 30,000 job losses were recorded across restaurants and casual dining firms in 2020 as the pandemic drove a 163 per cent jump in job cuts, according to new figures.

New data compiled by the Centre for Retail Research (CRR) has revealed that 29,684 jobs were lost across fine dining, independent businesses and large multiple casual-dining chains during the year.

The numbers represent a sharp rise from 2019, when 11,280 job losses were reported across the sector.

The CRR highlighted major closure proposals and redundancy plans at companies such as Pizza Express, SSP Group, Casual Dining Group, The Restaurant Group and Mitchells & Butlers during the year.

According to the real estate adviser Altus Group, given the tier adjustments that came into effect on New Year’s Eve, 4,946 restaurants are in tier 3 and 22,082 are in tier 4 and are all closed except for takeaway.

Just five restaurants in the Isles of Scilly remain open for diners, according to Altus’s latest analysis.

Professor Joshua Bamfield, director of the CRR, said the pandemic accelerated a major shake-up of the sector that was already taking place.

He said: “The sector experienced rapid growth in outlets during 2014 to 2017 as successful chains added additional branches. But they frequently paid too much, whilst maintaining quality standards proved difficult.

“The need to cut costs caused by over-expansion, increased competition and weak consumer demand produced a crisis in the industry before the pandemic.”