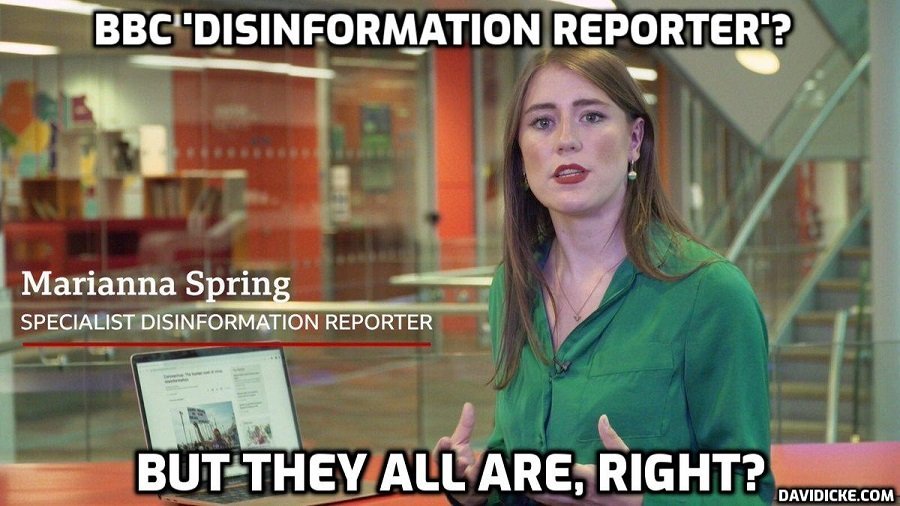 A London children’s hospital consultant has blasted an ‘irresponsible’ nurse who gave a BBC radio interview claiming her hospital has a ‘whole ward of children’ with coronavirus.

Paediatrician Dr Ronny Cheung took to social media to blast the matron’s claims during an interview with Adrian Chiles on BBC Radio 5 Live.

Laura Duffel told the BBC: ‘It was minimally affecting children in the first wave but we have a whole ward of children here and I know some of my colleagues are in the same situation with whole wards of children with Covid.’

In a Twitter thread Dr Cheung, a consultant at a London children’s hospital, said Ms Duffel’s comments were ‘irresponsible in the extreme’.

It comes as a report from Imperial College London warned the mutated super-infectious coronavirus strain was spreading quickly among children, but young people are not thought to be suffering from more severe symptoms.

He wrote: ‘I’ve been the on call consultant in a london children’s hospital this week – this is simply not true, and irresponsible in the extreme – frightens parents, fuels covid-deniers. Covid is rife in hospitals, but not among children. We have enough to deal with without this garbage.’

He later claimed he was not accusing the nurse of lying, but that it was ‘very important it is not misconstrued for worried parents’, adding children were getting coronavirus, they just weren’t ‘being admitted in great swathes’.

‘I’m also not saying children do not get covid, nor that the new strain may not be more easily spread (we don’t know for sure yet). But they are not all getting seriously ill and being admitted in great swathes, and that is corroborated by my colleagues across London,’ he added.

0 0 0 0
Previous : ‘Do it now’: Starmer urges PM to announce national lockdown within 24 hours to tackle Covid crisis
Next : Veteran reporter John Pilger says if Julian Assange extradited to US ‘no journalist who challenges power will be safe’