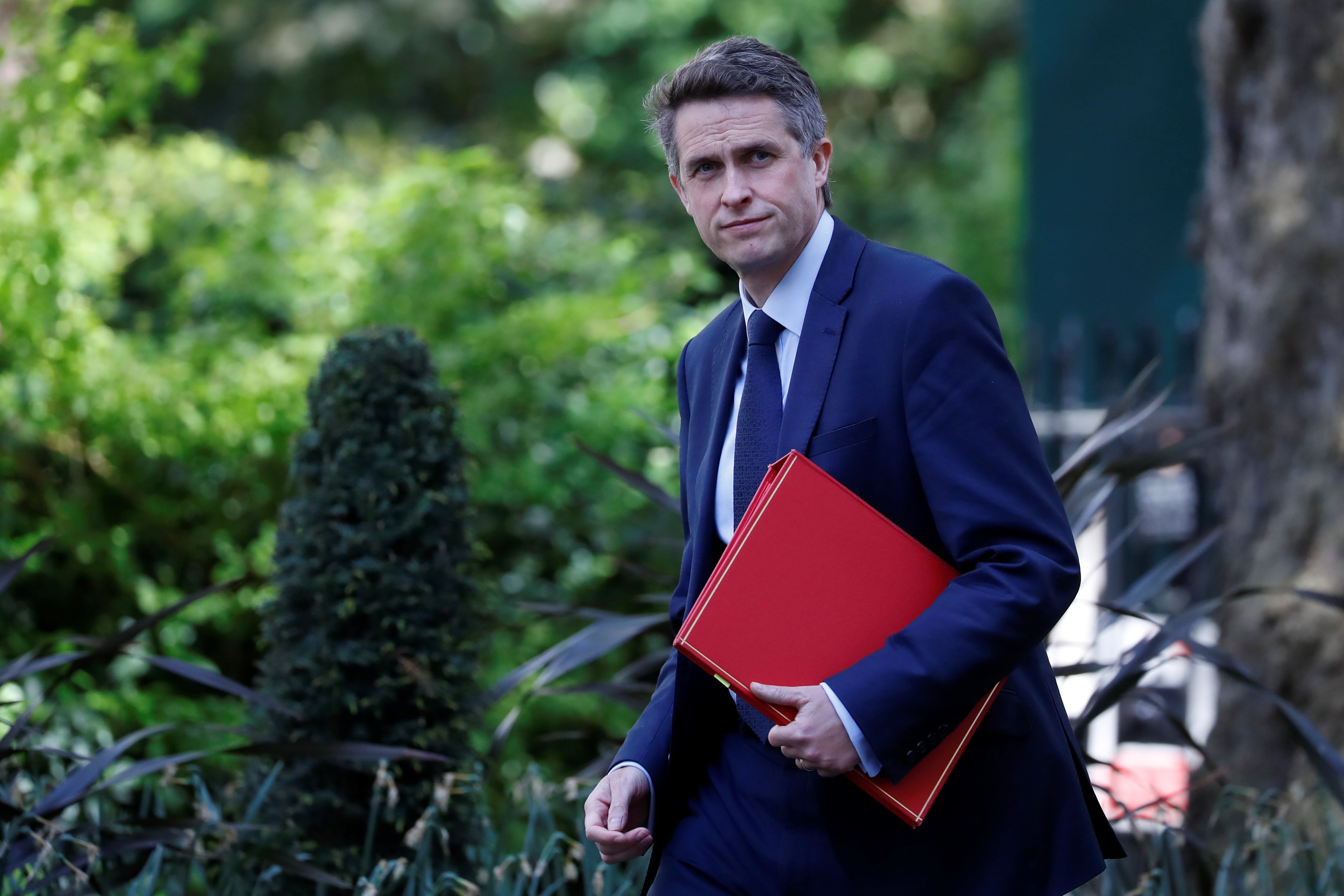 Gavin Williamson is coming under intensifying pressure to delay the reopening of all schools in England, as one of the country’s largest education unions hit out at what it described as the government’s “reckless” strategy.

On Saturday, a series of high-profile unions issued statements calling for an immediate switch to remote learning – just days before primary schools outside London are set to reopen their doors after the Christmas holidays.

The National Association of Headteachers urged all schools to move to home learning for a “brief and determined period” as it announced legal action against the Department for Education (DfE) over the scientific advice the government is drawing on and Covid testing arrangements for institutions.

Following an emergency meeting of its executive, the National Education Union said it would inform its members of their legal right not to return to classrooms in “unsafe conditions” amid fears over the new variant of Covid-19.

The NASUWT also said it had written to Mr Williamson to “introduce an immediate move to remote education for all pupils in primary, secondary and special shops and colleges” and said it was the “only sensible and credible option” to minimise the risks to those working in schools.

The union’s Welsh branch warned it would take “appropriate action” to protect its members if Wales’ government did not move all learning online. NASUWT official Neil Butler said face-to-face lessons should be suspended until schools could re-assess the risk posed by the new Covid-19 strain.

The row follows the education secretary’s U-turn on Friday evening, telling all primary schools in London and some areas of the southeast not to reopen their doors to children on Monday in what he described as a “last resort” measure.

The schools will switch to remote learning until at least the 18 January, with an exception for vulnerable children and those of key workers such as NHS staff.

As it stands, most other primaries across the country will resume lessons on 4 January while secondary schools will reopen on a staggered basis, with exam year pupils returning on 11 January and others a week later.

But the education secretary came under pressure on Saturday to delay the reopening for all schools across England as unions and opposition MPs raised concerns about the safety of staff.

The NEU said: “We are calling on Gavin Williamson to actually do what he professes he does: to follow the science and announce, now, that primary schools in England should move to online learning – apart from key worker and vulnerable children for at least the first two weeks of January.

“It is not good enough to always be behind the curve, playing catch up with new strains of Covid, seeing hospital admissions rise and case numbers spiral out of control.”

The union added that they will also inform their members that “they have the legal right to refuse to work in unsafe conditions which are a danger to their health and to the health of their school communities and more generally”.

“We will be informing our members that they have the right to work in safe conditions which do not endanger their health. This means that they can be available to work from home and to work with key worker and vulnerable children but not available to take full classes from Monday 4 January.

“We realise that this late notice is a huge inconvenience for parents and for head teachers. The fault, however, is of the government’s own making and is a result of their inability to understand data, their indecisiveness, and their reckless approach to their central duty – to safeguard public health.”

The scientists added: “R would be lower with schools closed, with closure of secondary schools likely to have a greater effect than closure of primary schools. It remains difficult to distinguish where transmission between children takes place, and it is important to consider contacts made outside of schools.”

Dr Patrick Roach, the general secretary of the NASUWT union, said there was “genuine concern” schools would not be able to reopen safely next week.

He added: “The NASUWT is completely committed to ensuring that children can return to school as quickly as possible. However, it is now abundantly clear that the pandemic is seriously impacting on the ability of all schools and colleges to continue to operate normally.

“There is genuine concern that schools and colleges are not able to reopen fully and safely at this time.”

The GMB union, which represents school support staff, said it will take action to defend the safety of its members unless the education secretary delays the reopening of schools in England.

National officer Stuart Fegan said: “Gavin Williamson is at sixes and sevens over the reopening of schools. His shambolic approach is a recipe for chaos and danger. It’s causing huge stress.

“As infection rates rise, we need a consistent approach, not a postcode lottery. The education secretary now needs to apply some common sense, make a full U-turn, and delay reopening all schools in England until proper safeguards are in place. No one wants to disrupt any child’s learning but action is needed to protect people and make schools safe.”

On Saturday evening, the Association of School and College Leavers (ASCL) also joined the calls for the delay, saying the government’s plans for the spring term were “untenable”.

Geoff Barton, the association’s general secretary, said: “The arrangements it has announced are hopelessly confused and we have seen no scientific rationale for them. Many school and college leaders have no confidence in the government’s approach, and we are very concerned about the safety of families, staff, and the wider community.

“We fully support keeping education functioning as fully as possible during the Covid crisis but this has to be done safely, or the long-term consequences and disruption will be much worse.”

The Department for Education resisted calls for the an immediate delay to schools reopening across the country, 24 hours after Mr Williamson said the measure in London was a “last resort”.

“Children’s education has consistently been a national priority, which is why we want classrooms to reopen wherever possible in the new term. Schools will continue to implement appropriate safety measures to help mitigate the risk of transmission,” a spokesperson said.

“As we’ve said, we will move to remote education as a last resort, with involvement of public health officials, in areas where infection and pressures on the NHS are highest.”