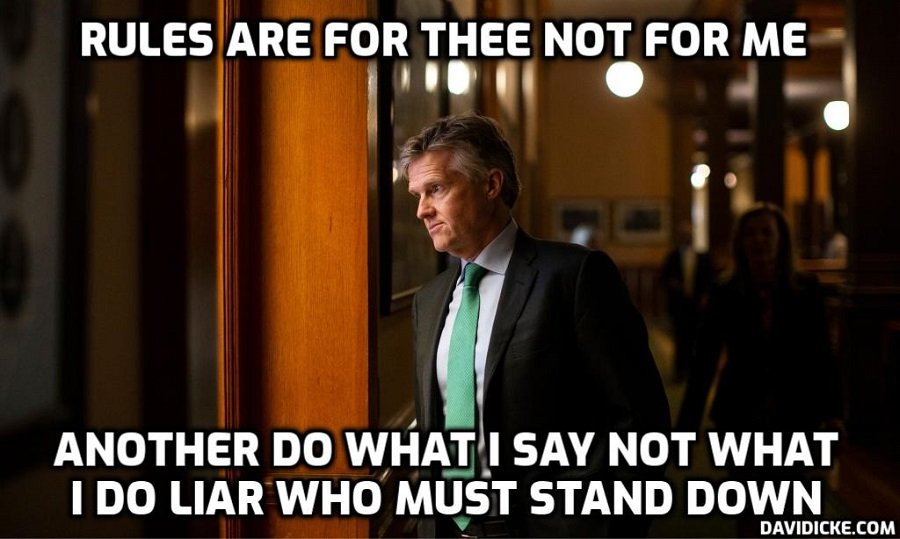 Ontario’s Finance Minister Rod Phillips faces calls to resign after he went on a weeks-long trip to the Caribbean, flouting Canada’s Covid-19 guidelines, and apparently posted specious tweets to suggest he hadn’t left the country.

As the scandal grabbed headlines in national media, Ontario Premier Doug Ford insisted he had not been aware of Phillips’ plans to make the trip. He admitted, however, that at some point he became aware of the minister’s overseas travels, yet did not demand he return immediately to the province – at least not until the trip became known to the media.

“I did call him shortly after he arrived and I asked him and he said he was away,” Ford told reporters on Wednesday, saying elsewhere that he was “extremely disappointed” in the minister’s decision to travel “at a time when every Ontarian has been asked to make sacrifices.”

My mistake, and I take full responsibility. At that time, I should have said get your backside back into Ontario and I didn’t do that.

0 0 0 0
Previous : ‘We must be remembered’: Trump uses New Year’s video to take credit for Covid vaccines amid criticism
Next : NHS crisis? You bloody liars. The yellow line is bed occupancy in 2020 compared with previous years – David Icke