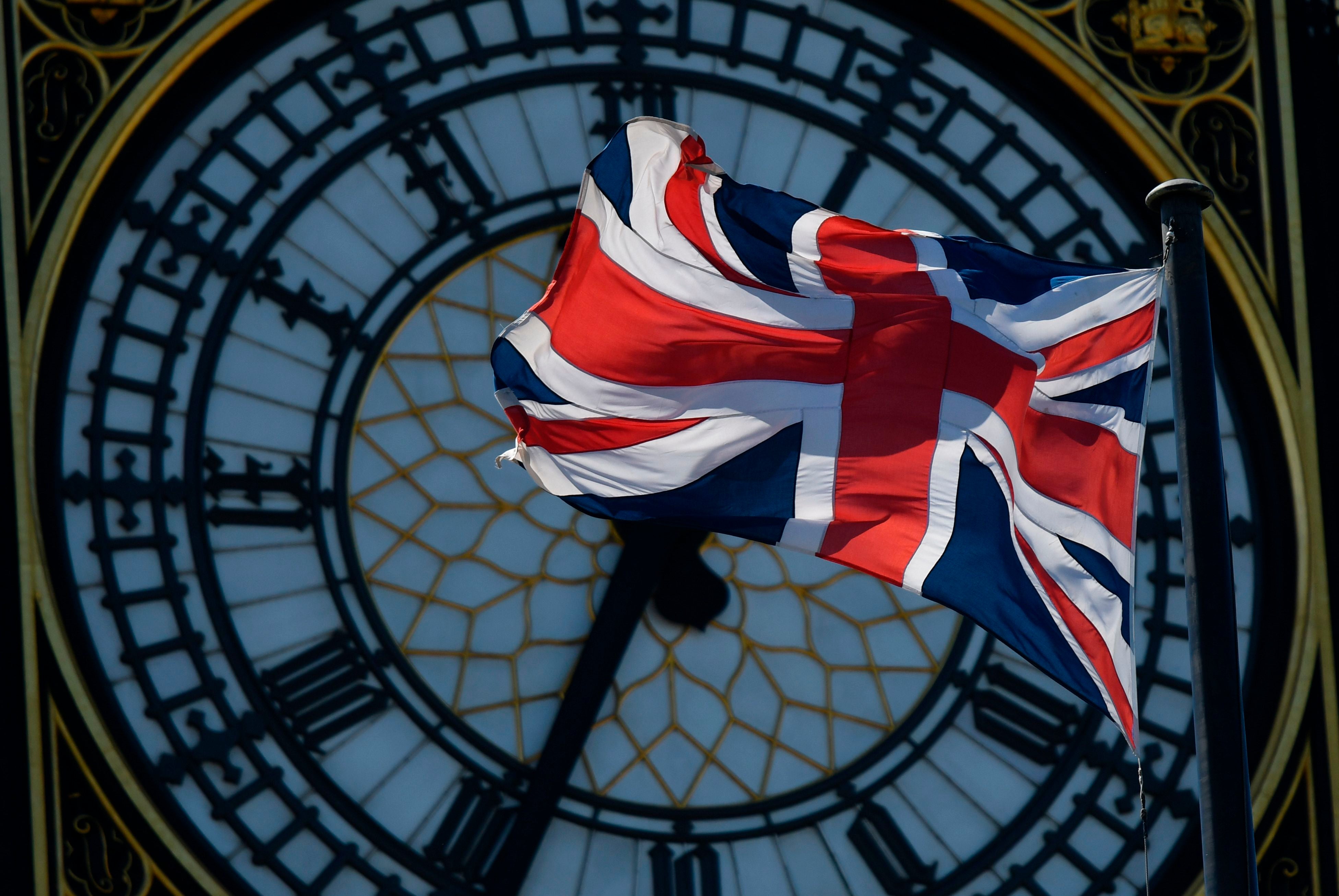 I voted for Brexit – but not for this

ack in 2016 I was a very marginal Leave voter. I did think that the Europeans, shocked at the show of dissent from Britain, might offer David Cameron a bit more for his “renegotiation” of Britain’s terms of membership. I was wrong about that. I thought too that, one way or another, there’d be another referendum opportunity, as had happened previously after voters in Ireland, Denmark, the Netherlands and France, which all also voted the “wrong” way. It was standard EU practice to ask people to vote again until they returned with the “correct” answer. Wrong again.

So much for tactics. But there was still a strategic case for the UK doing better outside the EU, for the simple reason that staying in a protectionist bloc – which is what the EU is – is no way to make a future in a globalising world. I was mostly wrong there, as it turns out, though I was quite pleased with my little analogy, at the time. My insight into the EU came to me when I’d been watching the football, you see…

“It is as if in the Euro 2016 football competition every single team had to play the same 4-2-4 formation; was not allowed to spend more than any others on team training; had to have the same limited hours for practice; put the subs on at the same time; and had to have all the teams’ managers in one big room to decide what tactics the teams were allowed and not allowed to deploy. It would make for a very silly football tournament – and an even sillier one when there is a World Cup tournament out there that recognises no such niceties.