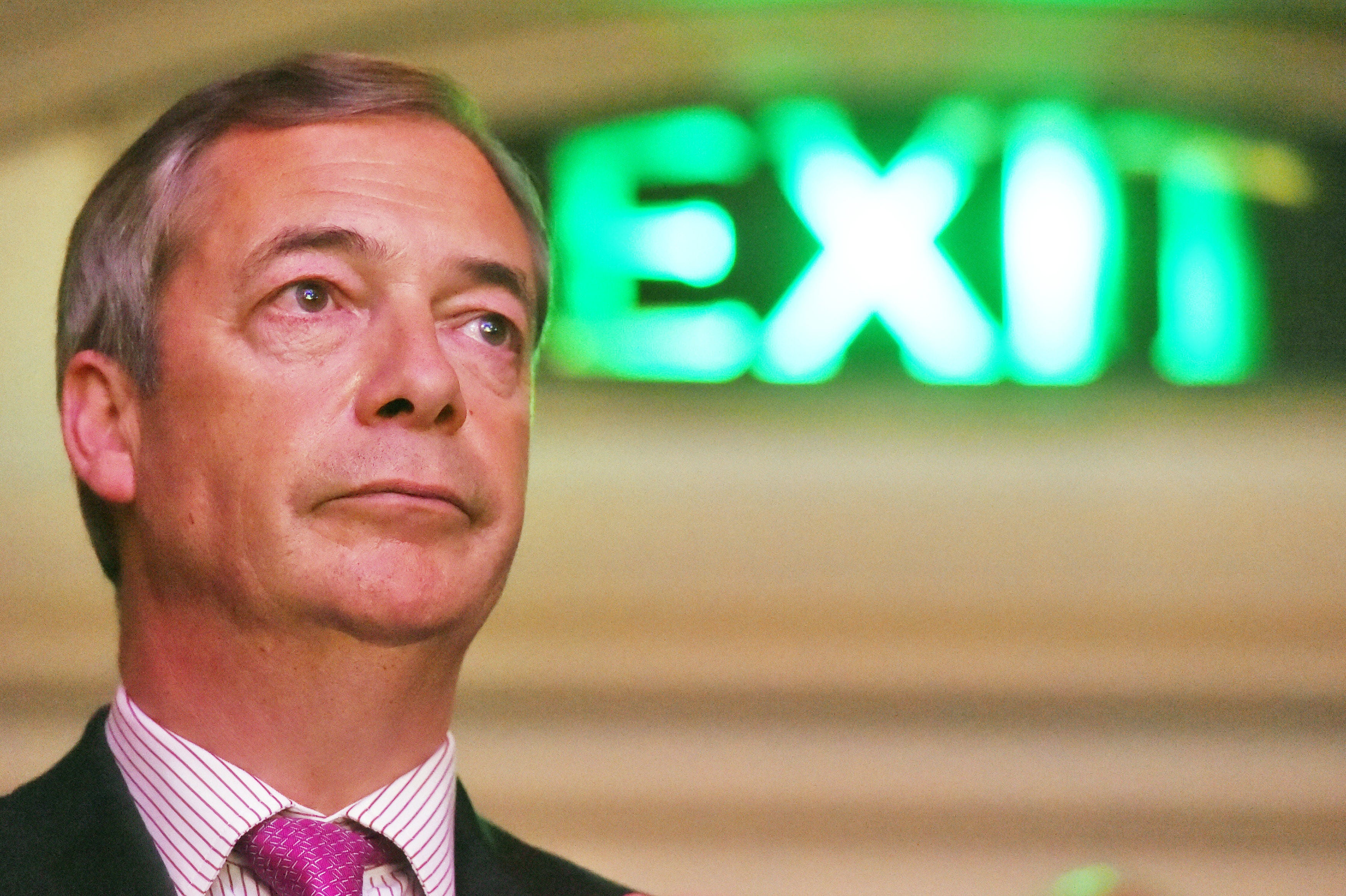 Brexiteer MPs have claimed the UK’s formal departure from the EU marks the greatest political reform since the advent of British democracy as they heralded the end of the transition period.

Following years of political turmoil the final step in the Brexit process took place on 11pm on New Years’ Eve 2020, delivering on the result of the 2016 EU referendum as the transition out of the European single market and customs union drew to a close.

Boris Johnson said historic moment — the culmination of a decades-long concerted campaign in particular from Tory Eurosceptics and fringe groups such as the UK Independence Party — was a “new beginning in our country’s history and a new relationship with the EU as their biggest ally”.

Despite concessions to the EU in the trade deal agreed on Christmas Eve, Eurosceptics have largely lined up behind the PM in support. Brexit Party leader Nigel Farage said “we spare a thought for Northern Ireland and our fishermen, but this is a moment to celebrate 2021 as an independent United Kingdom”.

Veteran Tory Sir Bill Cash claimed Thurday’s milestone was a “victory for democracy and sovereignty” that can only be compared in peacetime with the evolution of modern democracy after the end of the Stuart dynasty.

“It is a momentous moment which, by any historic standards, can only be compared in peacetime to what happened in the late 1680s and ‘90s,” he said.

“Which was the removal of the Stuarts, but followed by the new parliamentary constitutional arrangements which were enacted through the Act of Succession with the Hanoverians going on the throne.

“But followed by evolution of modern democracy which was only ruptured, apart from war, in terms of potential dangers of conquest, but was actually only disrupted by our entry into the European Community on the false prospectus in 1972.”

Meanwhile Mark Francois, chairman of the European Research Group of Tory Brexiteers, said a “truly terrible year” had been salvaged by Brexit.

“Tonight we get a chance to wave both 2020 and the EU goodbye, within an hour of each other”, he said.

“After a truly terrible year and a great struggle for our liberty, it’s a marvellous example of a buy one, get one free.”

Fellow Eurosceptic Sir John Redwood, who has been a Conservative MP for more than 30 years, said he feels “much relief” that the UK has stated its wish to be “self-governing”.

He said: “I never doubted we would win the referendum. I argued that we were being good Europeans by stepping aside from their mighty task to create a United States of Europe.

“We should wish them well and be friends with them, but the fact that the UK had refused to join the euro showed where our hearts resided – with the wider world and with national democracy.

“Today I feel much relief that our country has been open with our friends in Europe and stated clearly we wish to be self-governing, whilst good friends and allies of theirs.

“I look forward to 2021 as a year of strong economic recovery, where we can start to use the new freedoms and opportunities now open to global Britain.”

And former Ukip leader Nigel Farage said the end of the transition period marked “a big moment in our national story and the end of a very long road for tens of thousands of us who fought against the establishment.”

“We celebrated on 31 January when we left the European Union – tonight we leave the single market and the customs union.”, he added.

“Yes, we spare a thought for Northern Ireland and our fishermen, but this is a moment to celebrate 2021 as an independent United Kingdom. It’s a shame the pubs aren’t open.”

Tory Eurosceptic Peter Bone said he would be celebrating with French champagne to “show that we are pro-Europe but anti-EU”.

0 0 0 0
Previous : I voted for Brexit – but not for this
Next : ‘We must be remembered’: Trump uses New Year’s video to take credit for Covid vaccines amid criticism