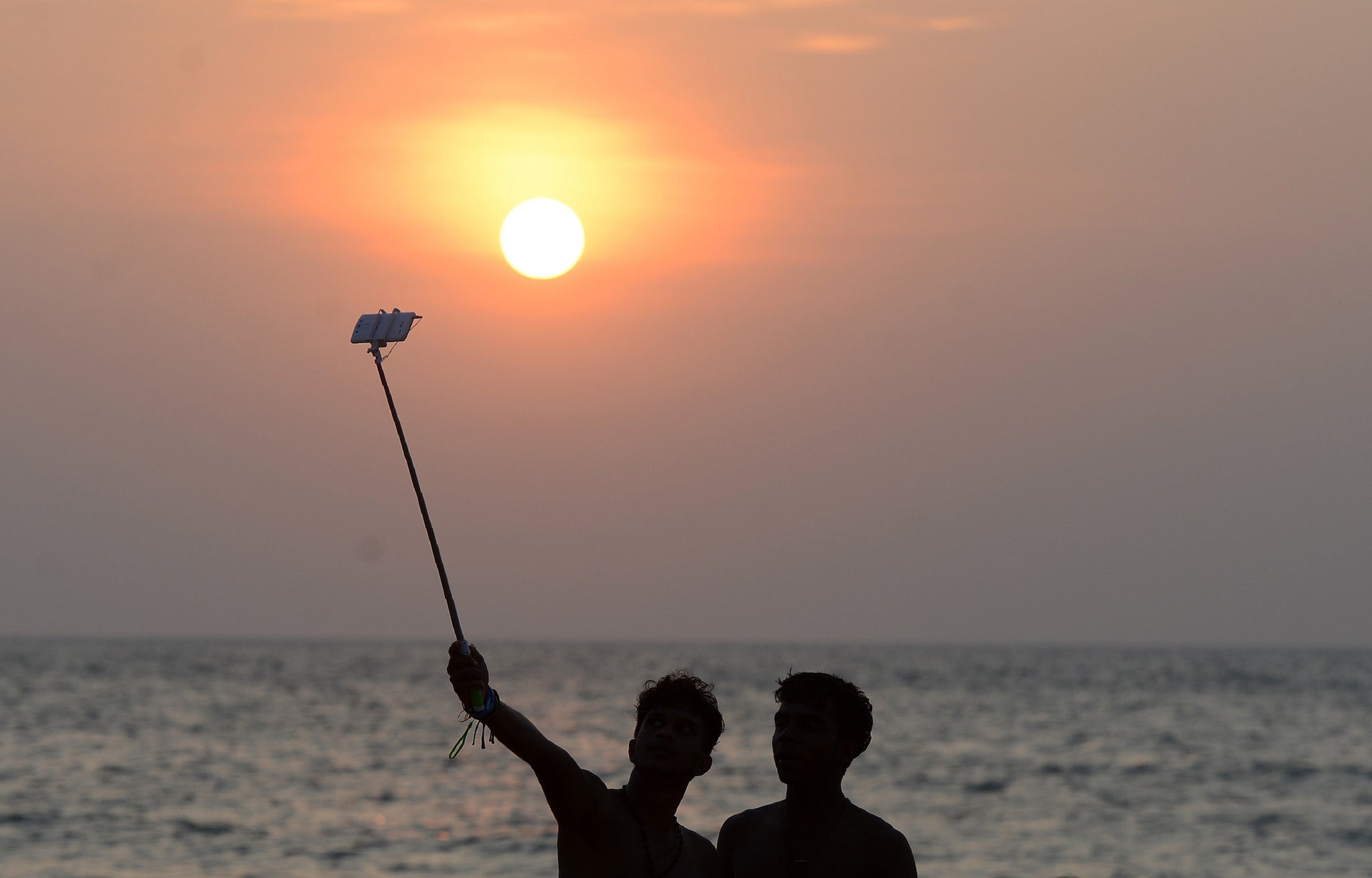 The UK’s completion of Brexit has led to a range of questions over issues big and small, from the future of trade to holiday visas. But for many travellers, it brings one concern in particular: roaming charges.

One advantage of the UK’s membership of the EU has been the rules on roaming charges for travellers. Rules meant that travellers could travel across Europe and have their allowances treated in the same way they would at home, without the substantial charges that have troubled them in the past.

After the UK has fully left the EU, those protections are no longer in place. While the trade deal does encourage operators to ensure they are “transparent and reasonable” about the prices they charge, and the government has passed other legislation to protect customers, ultimately networks will be able to set their own charges.

As such, the government advises customers to check with their network to find out what they could be charged for. Its official advice warns travellers: “Check with your phone operator to find out about any roaming charges you might get” from the start of 2021.

But it also informs them about new laws that protects customers from being charged more than £45 without them knowing. That is one of the protections added to try and ensure travellers are not hit with surprise charges after Brexit.

People will still be able to spend more than £45, and won’t find their network cut off. But they will have to opt in to do so, with the hope that they won’t receive a big charge when they get home.

Networks are also required to inform their customers when they hit 80 per cent and then 100 per cent of their data allowance.

And new regulations seek to ensure that customers in Northern Ireland will not be unfairly charged if their phones switch to signals coming from the Republic of Ireland – and as a consequence are hit by charges as if they are roaming.

All of the major networks – Vodafone, Three, EE and O2, as well as smaller ones such as Virgin Mobile and GiffGaff – have committed to preserving the current rules as they are.

Some of them have given statements that include some uncertainty, indicating that they are “looking to” keep the benefits or “have no plans” to change them. That is probably at least partly the result of companies being unable to commit with such certainty, since they will be required to strike deals with European networks to ensure that their customers can still connect.

But ultimately the best way to check will be to do as the government suggests, and ask the network provider directly. All good networks should include this information in both the documents given to customers when they start using a contract, as well as on their website, and customers should be informed of any changes that do arrive.

0 0 0 0
Previous : Just how damaging is this Brexit deal for UK services?
Next : ‘No longer safe on the Earth’: A year after Qassem Soleimani’s assassination, Iran and US edge close to conflict