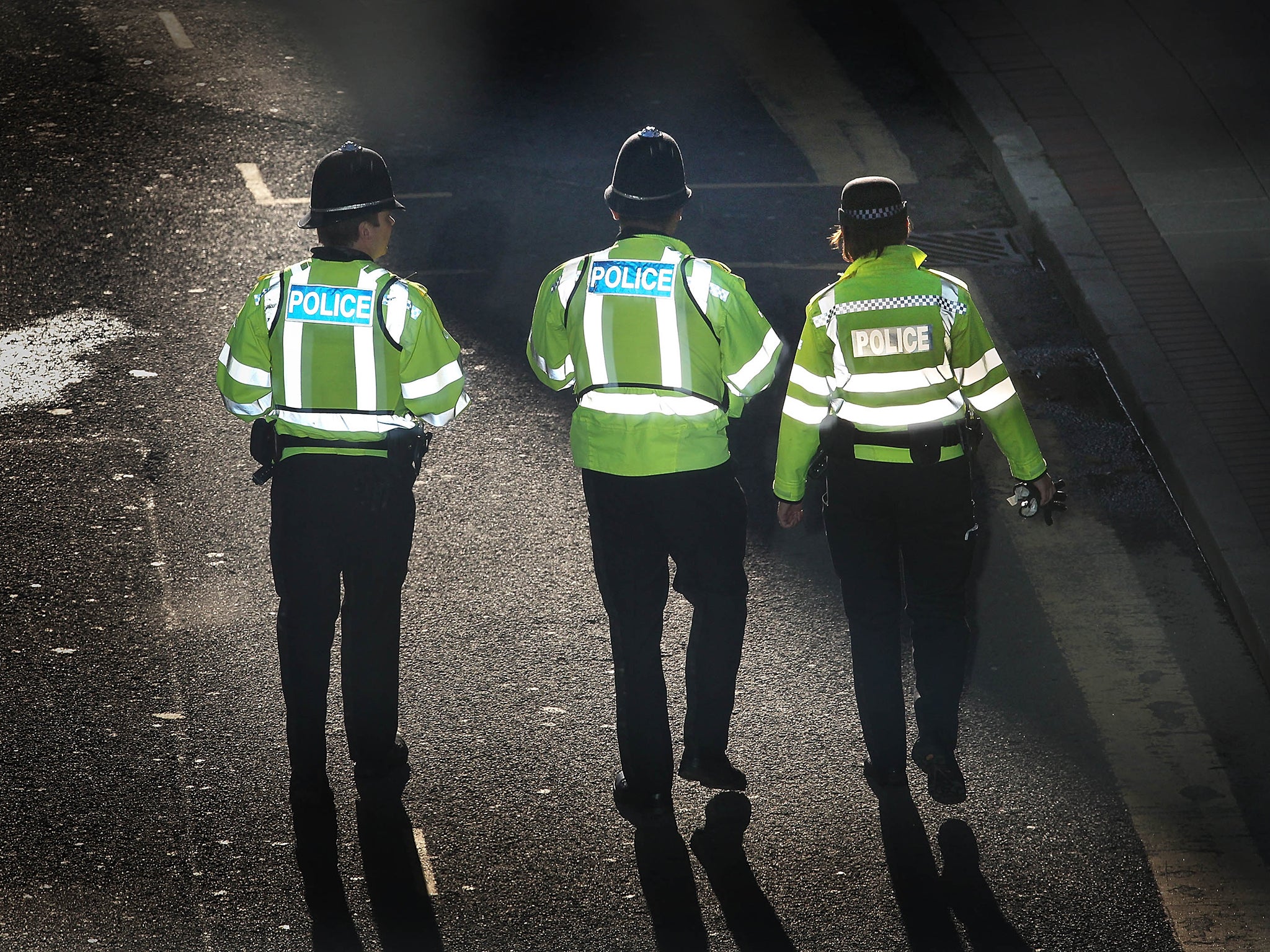 Addressing the House of Commons, the prime minister said it “provides certainty for our police, for our border forces, for our security agencies, who work alongside our European friends to keep our people safe”.

But the Labour leader was among several MPs highlighting the loss of a major EU database that is currently accessed more than 600 million times a year by British police, and a shift to slower and more bureaucratic arrangements.

Sir Keir said the deal “will mean huge gaps in security”, adding: “It’s got many flaws … but a thin deal is better than no deal.”

After little over four hours’ debate on Wednesday, MPs voted by 521 to 73 to approve the European Union (Future Relationship) Bill.

Police were still making requests under the European Arrest Warrant system on Wednesday, little over 24 hours before the UK loses access to it.

One of the biggest changes will be the loss of the Schengen Information System II (SIS II) database, which is currently searched automatically alongside the Police National Computer.

It means alerts from EU countries must be deleted from UK systems, and officers have been trying to save the data by encouraging other nations to upload them to a replacement Interpol database.

Yvette Cooper, chair of the Home Affairs Committee, said: “Tomorrow night the police and Border Force will have to remove access to the details of 38,000 wanted suspects and criminals from the EU on the SIS II database they check hundreds of millions of times a year.”

She said Interpol database to be used instead is “much slower and weaker, and that makes our security response weaker too”.

The Labour MP told the House of Commons “urgent action” was needed to improve the security elements of the deal, warning MPs that arrangements will be “more bureaucratic”.

Ms Cooper called for the police to be given enough resources to operate the new arrangements, which are less automated, and for the government to “look again” at SIS II.

Theresa May, the former prime minister and home secretary, said the EU had “made a mistake” by not allowing the UK access.

She told MPs: “I think we should aim to find some resolutatoin to that in future because that is an important database, it does help us in our fight against modern slavery, child abduction and identifying criminals across our borders.”

Ms May added that although the deal allows the UK to continue exchanging DNA and fingerprint data using the Prüm system, and to transfer Passenger Names Records data, there would be an “issue with timeliness”.

He said MPs had heard “compelling evidence” on its importance from law enforcement officials.

Diane Abbott, the former shadow home secretary, said the government’s promise of a “security partnership of unprecedented breadth and depth” had not been met.

“This database was consulted over 600 million times [in automatic searches] by UK police forces in 2019.”

“With this deal, the Conservatives can no longer claim to be the party of law and order,” he told the House of Commons.

“Our police will no longer have real-time, immediate, access to critical European crime-fighting databases like SIS II.

“Such sources of information about criminals and crimes are used every single day by our police … thanks to the prime minister’s deal, British police will lose that privileged access and criminals will escape.”

On Wednesday, the National Police Chiefs’ Council (NPCC) welcomed the security deal but repeated that because the Interpol database is not integrated with UK systems, the “process will be slower and lack the full capability of SIS II”.

Chair Martin Hewitt said: “The agreement on security provides good continuity in many of the tools and processes we currently use day in, day out to tackle crime and bring offenders to justice.

“Police chiefs have been clear about the importance of these capabilities in the fight against organised crime, terrorism, child sexual exploitation and many other very serious offences.

“We will continue to assess the terms of the agreement in detail and work with our law enforcement partners and government on implementation, once ratification procedures are completed.”

Following the debate, the home secretary said the deal gave UK law enforcement bodies “the tools, access and the co-operation they need to keep the public safe”.

“This unprecedented deal allows streamlined extradition arrangements, fast and effective exchange of valuable data and continued co-operation with law enforcement agencies in the EU, so we can protect the public and bring perpetrators to justice,“ Priti Patel added.

The deal also includes provision for the exchange of criminal records data between the UK and individual EU states, and mutual legal assistance requests during investigations.

To replace the European Arrest Warrant, it provides for streamlined extradition arrangements similar to the EU’s surrender agreement with Norway and Iceland.

The EU can terminate the security agreement if the UK violates the European Convention of Human Rights, which may be under threat as part of a review of the Human Rights Act.

0 0 0 0
Previous : Brexit trade deal: what does it mean for UK businesses, from fishing boats to financial services?
Next : ‘We aren’t asking for the world’: Students describe taking on universities through rent strikes