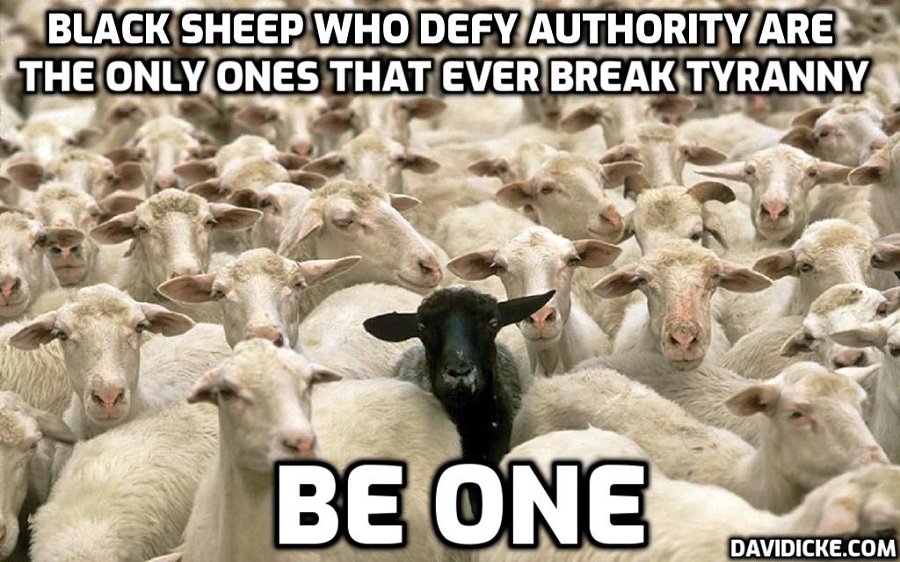 Sheriff Rob Snaza posted an interview to Facebook on December 23, where he questioned the science behind closing dining in Lewis County and voiced his support for a local restaurant that is in the midst of a standoff with the Governor.

Spiffy’s Restaurant in Lewis County, Washington is now facing over $100,000 in fines as a result of allowing indoor dining, which is currently prohibited in the state. The restaurant has been in business for nearly 50 years and faces the threat of shutdown if it can’t continue its business, according to The Chronicle.

The statement comes days before Spiffy’s faces a hearing in Lewis County Superior Court, after the State Department of Labor and Industries sought a restraining order against the business.

L&I Spokesperson Tim Church told The Chronicle: “It brings it into a whole other realm. If they continue to be open, we can make a motion for contempt of court.”

As The Chronicle notes:

Continuing to offer indoor dining in violation of the court order is considered a gross misdemeanor, punishable by $10,000 and up to six months in jail. It could also result in a contempt of court charge, which is a criminal charge. The order notes that L&I “has a clear legal right to enforce the requirements of the Washington Industrial Safety and Health Act and the rules promulgated thereunder.”