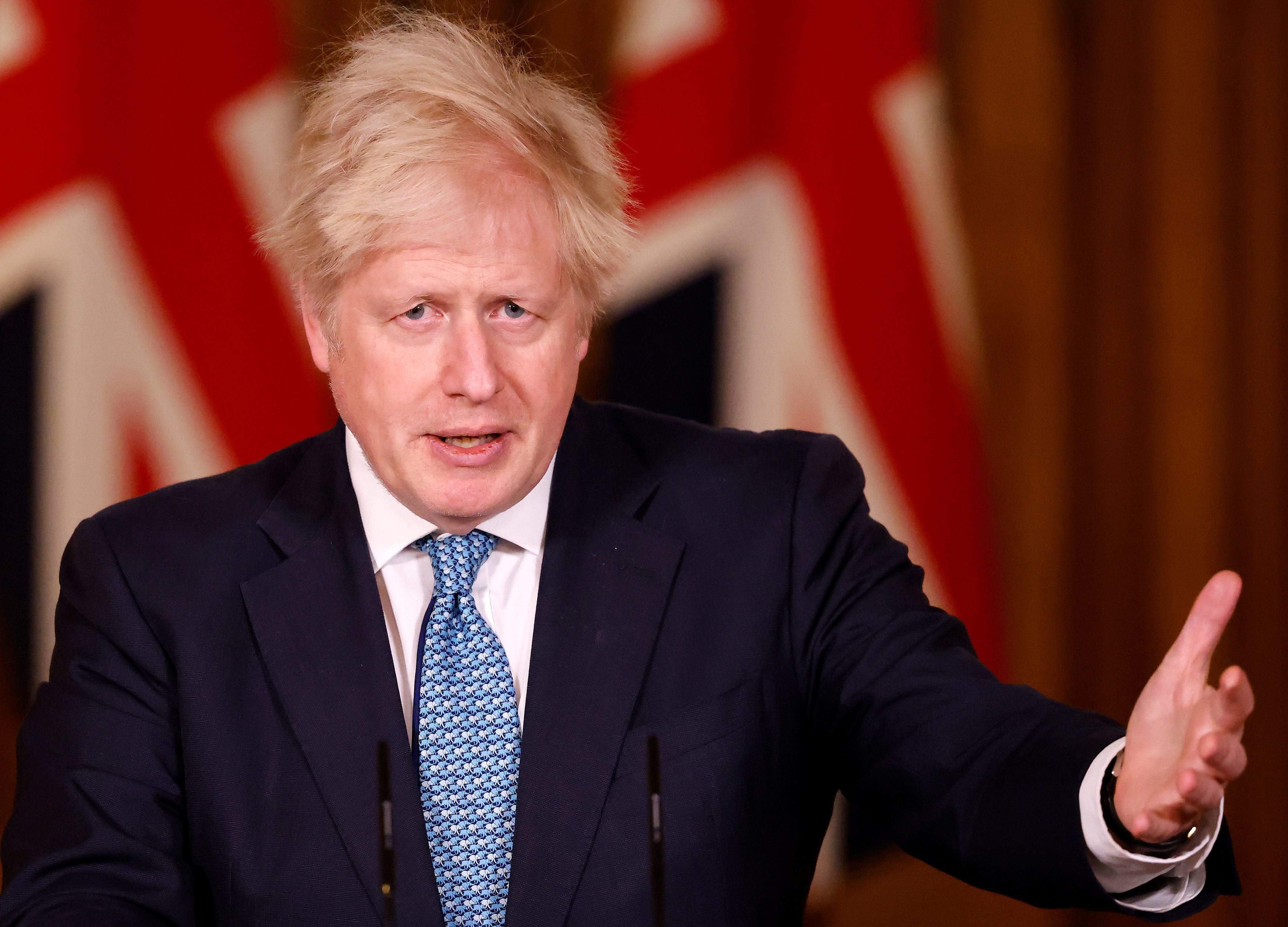 In the most recent edition of Letters, T Sayer stated that our taxes should not be spent on foreign aid when the country is borrowing money. I strongly disagree.

A country that that is the fifth biggest economy in the world and has just increased its defence budget by the largest amount since the end of the Cold War can clearly afford to give foreign aid to countries who are less well equipped to deal with a global pandemic than we are.

I was very pleased to read that the shameful decision to slash the  overseas aid budget might indeed be blocked until 2022. This miserly and short-sighted notion was never going to fly in my opinion, and neither should it have done. And after reading the letter from T Sayer, this reinforced my opinion.

As often happens the House of Lords are not at all pleased by this decision and will undoubtedly vote against it. I personally respect the upper chamber, because it often shows up the government for its lack of humanity.

There is hope that this measure will be kicked into the ignominious “long grass”, because to pull the plug on these lifelines to  the poorest and most disadvantaged on the planet, is not worthy or responsible of a still wealthy country.

T Sayer’s letter is brief, to the point, and apparently incontrovertible. The UK cannot afford to spend money on foreign aid, “Certainly not when our country is borrowing money. It’s an absolute disgrace.”

And yet, the national debt is always with us, so there never was, or will be, a time when money is available to spend on foreign aid.  In fact, as the country is always in debt, why is there money made available for benefits payments, or for the NHS? And while we are thinking about debt, perhaps those with mortgages should be more prudent and not give to charity.

The difficulty arises around “borrowing”. The letter assumes borrowing is unacceptable and to be avoided at all costs. In fact the national debt has existed for hundreds of years, is sustainable, and will continue to exist.

It would be better looked on as “capital Invested in the country”. Then the debate would be around how best to invest that capital, and whether to invest more.  And it is not inconceivable that investing some of it outside Britain could bring benefits to the UK.

It is not “an absolute disgrace” to consider whether it might be worthwhile investing money in other countries, it is what we expect responsible politicians to do.

Please feel free to increase my taxes, as soon as it is prudent to do so, to restore and increase the UK’s overseas aid budget. (While you’re at it, increase them a bit more, to make sure the NHS is never again left scrabbling around for basic equipment in the face of a health emergency, and doctors and nurses no longer find themselves under so much pressure that they are compelled to leave the profession.)

Memo to T Sayer of Bristol:

It’s the idea of ignoring the plight of the very poorest people in the world, while we as a society remain generally comfortable despite the pandemic, that is an “absolute disgrace”.

2020 was a pretty bad year, and not just because of the Covid-19 epidemic.

It was also the worst hurricane season in North and Central America, the largest forest fires to date in California, the Amazon, Siberia, and Indonesia.

Two years ago, the UN announced that if serious steps to curb climate change are not seriously adopted, the world will be facing major problems by 2030.

All the more reason to call for the Climate and Ecological Emergency Bill (CEE) to be put into law.

We have finally got our “cake and eat it” Brexit deal, states Boris Johnson.

We will soon understand which ingredients were used, and if it is going to be edible. Having digested some of Johnson’s other “oven ready” meals, I’m not convinced at this stage and believe I may need to take a large pinch of salt to make it digestible.