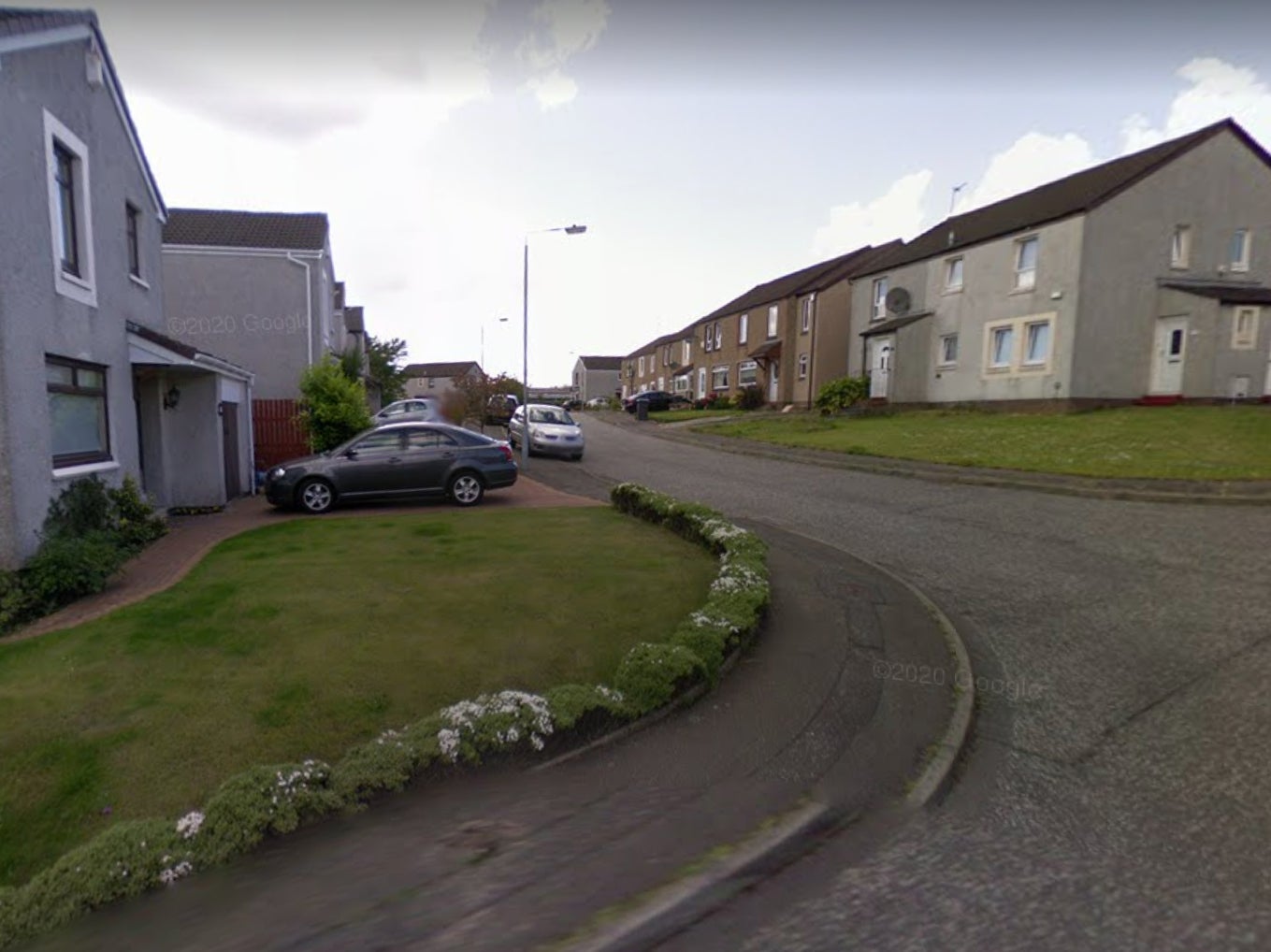 Police have launched a murder inquiry after a father and son were found dead in East Dunbartonshire, Scotland two days before Christmas.

Their bodies were discovered at around 4.10pm on Wednesday 23 December at a house in Grainger Road, Bishopbriggs.

“Our thoughts are with Antoni and Seweryn’s family at this very difficult time and we are providing them support,” DI Watson said.

“The incident is being treated as murder and enquiries are ongoing to establish the full circumstances.”

Sports clubs that Mr Thomas Jr had been a member of paid tributes to a “trailblazer”.

A statement from Glasgow Kayak Club Sprint and Marathon Team said: “Thank you for being a part of the GKC family. You were the first member, the big brother, the trailblazer.

“While we’re no longer fortunate enough to paddle next to you, the memories you have given us will stay with us forever.

“What is sadness today will be pride tomorrow, as we smile and remember our friend Tony.”

Partick Thistle FC wrote on Facebook: “The thoughts of everyone at the club are with Tony’s family, friends and fellow kayak club members at this incredibly difficult time.”

Anyone who was near Grainger Road at around 4pm on 23 December and anyone who might have any information that could assist with enquiries should contact Police Scotland by calling 101 and quoting incident number 2311 of 23 December, 2020.