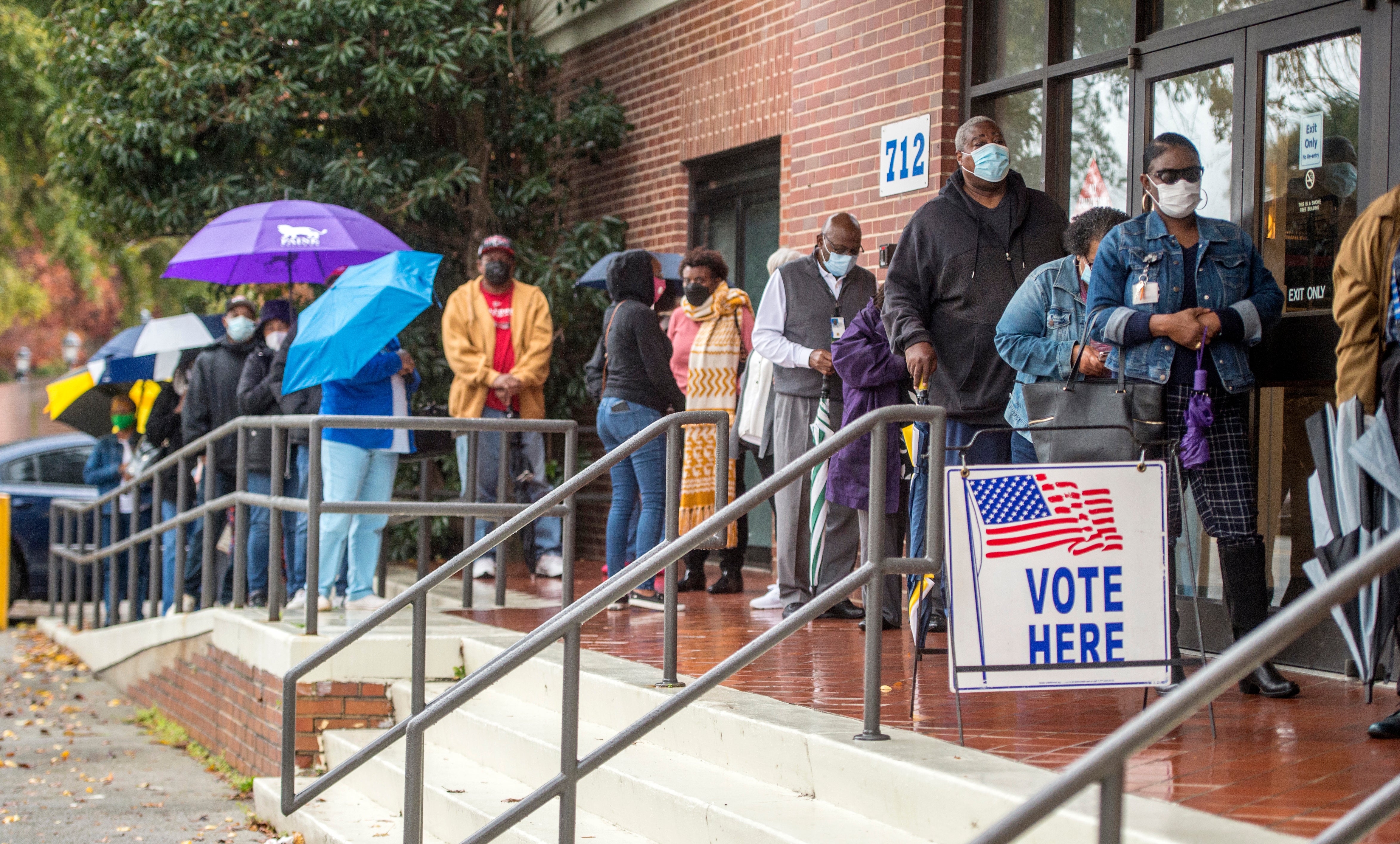 A federal judge has ruled that local election officials in one Georgia county cannot stop more than 4,000 people from voting in the state’s high-stakes Senate runoffs just because they filed paperwork to change their address.

U.S. District Judge Leslie Abrams Gardner’s ruling Wednesday came amid efforts by the Texas-based conservative group True The Vote to coordinate challenges to the registration of more than 364,000 voters statewide, based on change of address data obtained from the U.S. Postal Service.

Georgia law allows any registered voter to challenge the eligibility of any other voter within the same county. Local election officials decide if there’s probable cause to accept the challenges.

Gardner’s ruling affects only Muscogee County, which includes Columbus where county election officials had determined there was probably cause to challenge roughly 4,000 voters. That means anyone on the challenged list attempting to vote would have been required to prove their eligibility — as would anyone challenged who mailed in an absentee ballot.

Gardner ruled that challenged voters in the county must be given provisional ballots, but those ballots must be counted unless there’s evidence to show a voter is ineligible other than their appearance on the federal change of address registry.

A temporary restraining order by the same judge earlier this week had also blocked election officials in rural Ben Hill County from keeping 150 similarly challenged voters from the polls. But that order was dissolved by Gardner’s ruling Wednesday, which imposed no restrictions on Ben Hill County.

Election officials in several Georgia counties, including in Fulton and Cobb counties in metro Atlanta, have rejected similar challenges.

Attorneys for the Muscogee and Ben Hill county election boards had asked Gardner to recuse herself in the case. The judge is the sister of Stacey Abrams, Georgia’s Democratic nominee for governor in 2018 and founder of the voting rights group Fair Fight.

0 0 0 0
Previous : David Perdue: Is Republican senator a Trumpist or a moderate?
Next : Does the Brexit deal pave the way for Britain to become a tax haven?