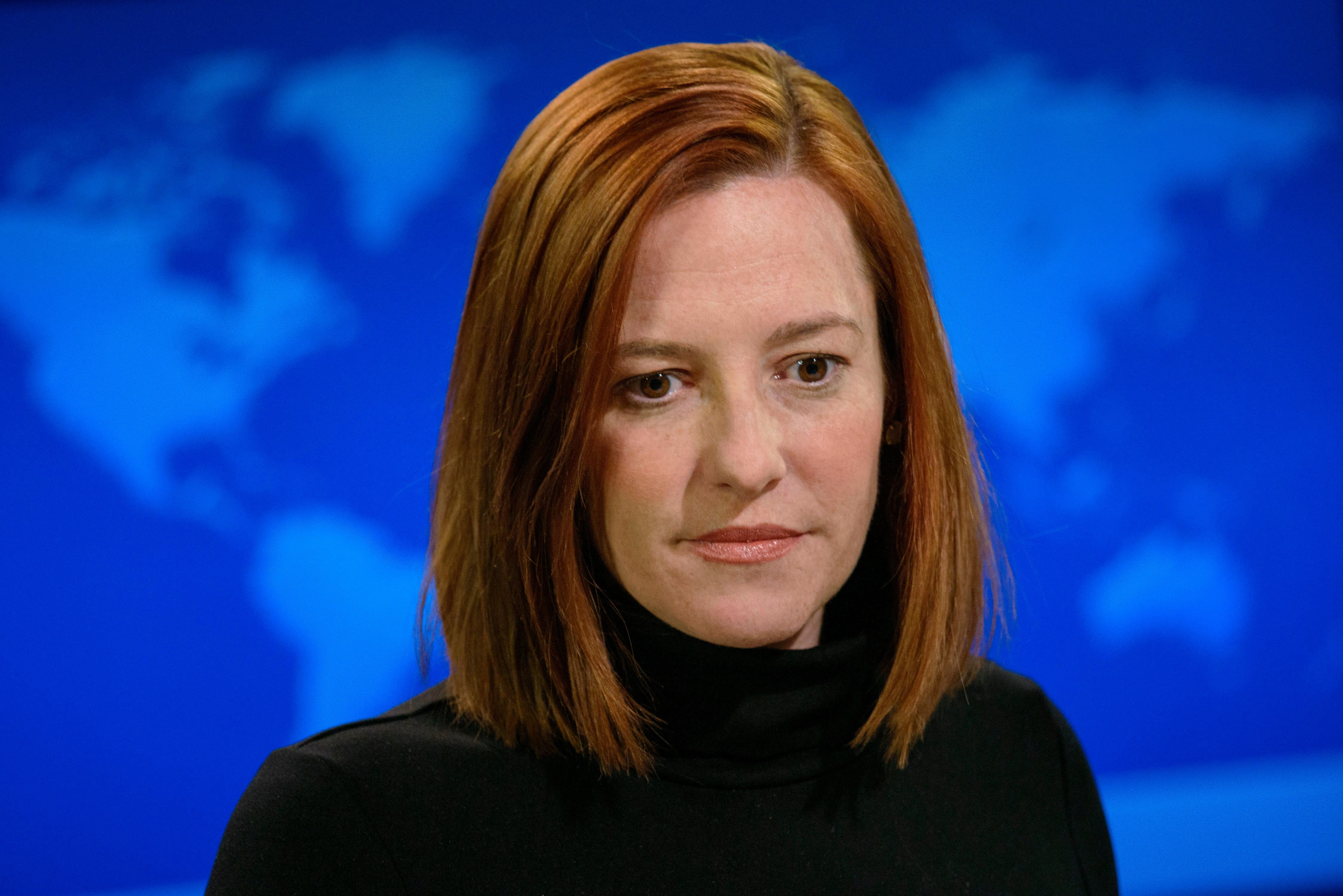 Ms Psaki will be one of seven women to fill the upper ranks of Mr Biden’s communications team, and currently oversees the confirmations team for the Biden-Harris Transition.

The 42-year-old graduate of the College of William and Mary previously held a number of senior roles in the Obama administration when Mr Biden was Vice-President. Among them were White House Communications Director, State Department Spokesperson under then-Secretary of State John Kerry, and Deputy White House Press Secretary during the financial crisis.

Following the announcement of her appointment, Ms Psaki said she was “honoured to work again for @JoeBiden”.

Ms Psaki spoke of her time working under Mr Biden as he “helped lead economic recovery, rebuilt our relationships with partners (turns out good practice) and injected empathy and humanity into nearly every meeting I sat in.”

The newly appointed secretary has also previously worked as Vice President for Communications at a Washington-based think tank and as a paid contributor on CNN.

According to POLITICO, Ms Psaki had initially said she had no intention of joining the Biden administration following her role overseeing the confirmation process on the transition team.

Now, it has been confirmed she will cement the President-elect’s team as the first of its kind where all top aides tasked with speaking for a presidential administration will be women.

In her role, Ms Psaki intends to bring back the daily press briefing in her prominent role as press secretary, a fixture that has been phased out during the years of the Trump administration, according to The New York Times.

Previously, the White House communications team has largely been dominated by male voices, like most other aspects of the West Wing.

Mr Biden’s press team will be led by Kate Bedingfield, who has worked as the president-elect’s campaign communications manager. She will retain the same title under the Biden administration.

“Communicating directly and truthfully to the American people is one of the most important duties of a president, and this team will be entrusted with the tremendous responsibility of connecting the American people to the White House,” Mr Biden said in a statement.

“These qualified, experienced communicators bring diverse perspectives to their work and a shared commitment to building this country back better,” he added.

The other members of the communications team include Karine Jean Pierre, a campaign advisor who will work as principal deputy press secretary, and Pili Tobar, who will become deputy White House communications director. Ms Tobar was a former staffer of Senate Minority Leader Chuck Schumer.

0 0 0 0
Previous : There are plenty of reasons for the government not to cut the overseas aid budget
Next : Military reserves will help staff London Nightingale hospital