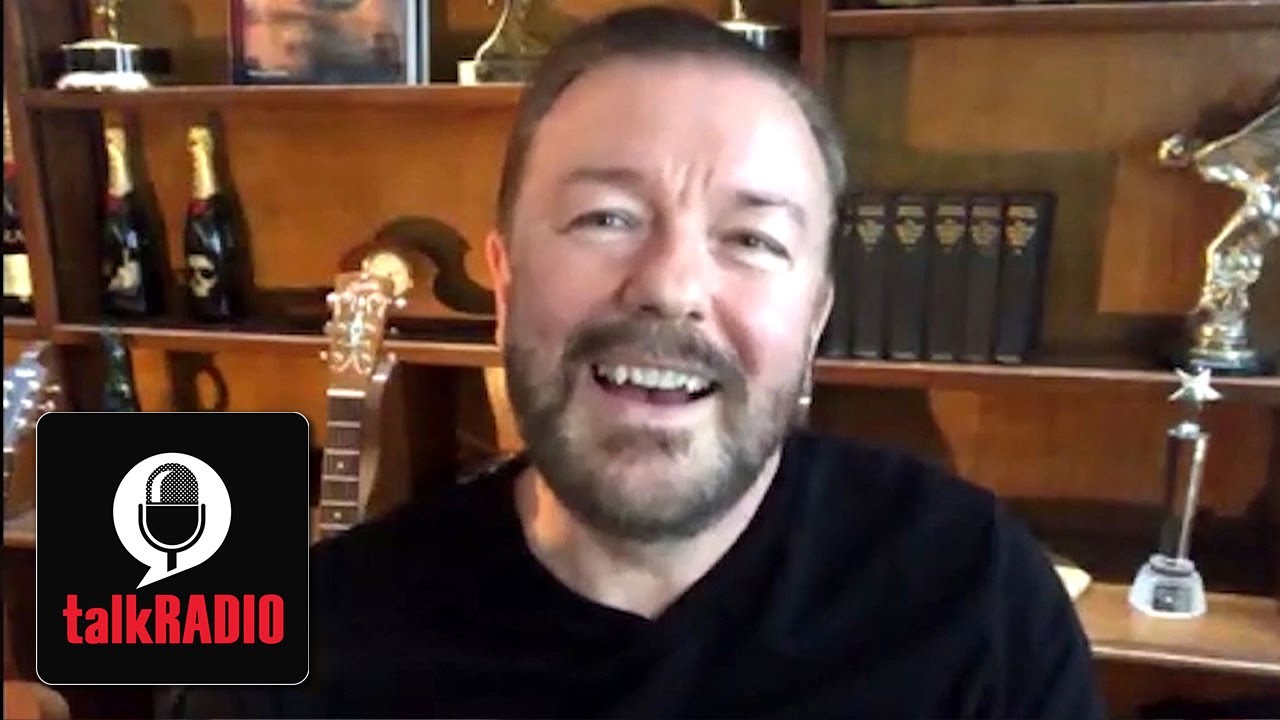 talkRADIO’s Kevin O’Sullivan and comedian Konstantin Kisin defend ‘offensive’ comedy after Ricky Gervais was caught up in a row on the subject.

It comes after fellow comedian Frankie Boyle criticised Mr Gervais for a joke he made about transgender people, calling it “very lazy”

0 0 0 0
Previous : Former FEMA operative Celeste Solum on what she says is in the Gates vaccine – I say that the ‘bioweapon’ is not in fact the ‘virus’ which does not exist, but the vaccine justified by the ‘virus’ and people will have to decide what they they think
Next : Mark Dolan | 31-Dec-20