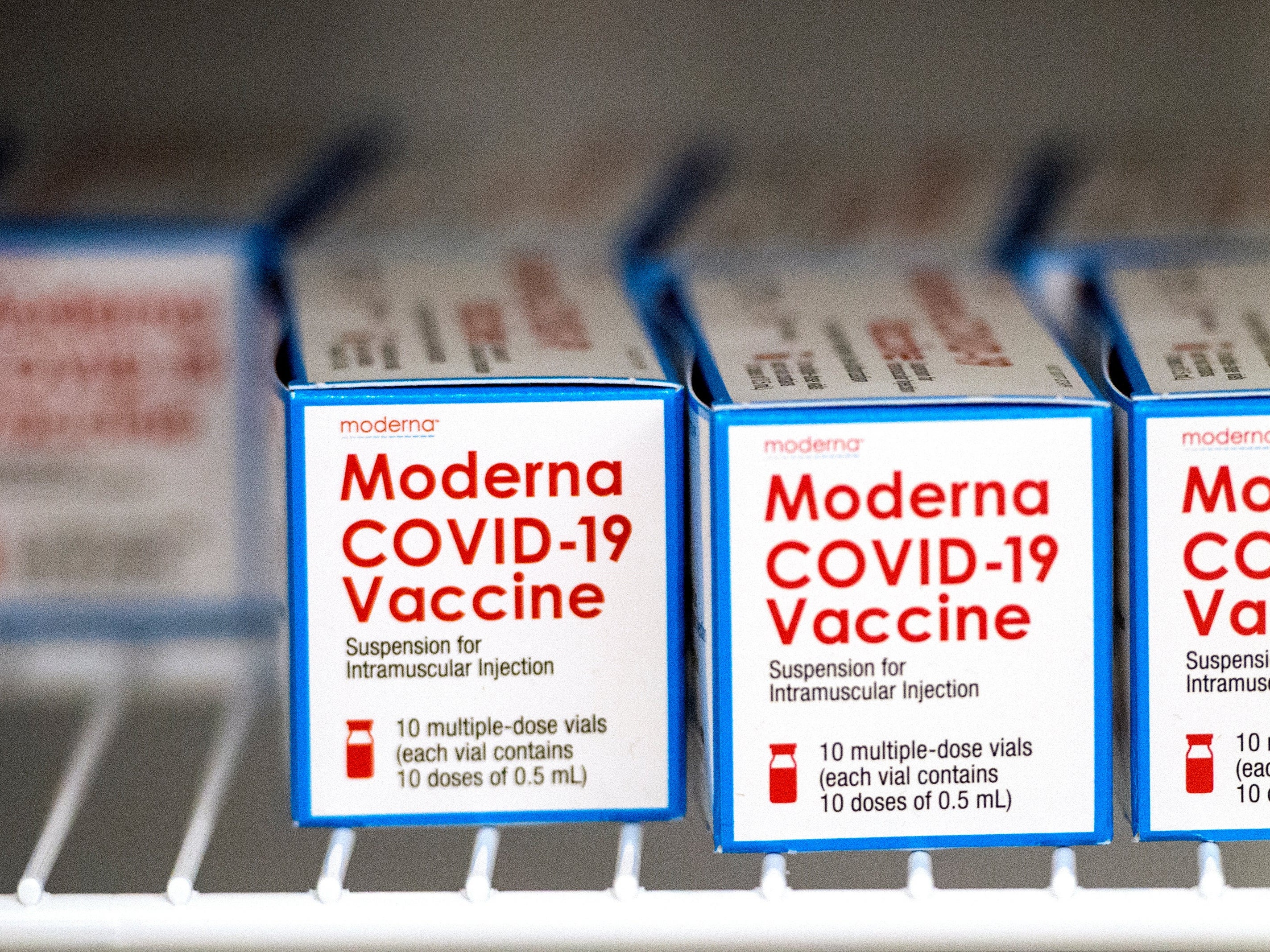 A Wisconsin hospital worker was fired after they admitted to deliberately damaging hundreds of doses of a Covid vaccine.

According to the Aurora Medical Center in Grafton, Wisconsin, a worker at the hospital admitted to deliberately sabotaging some 500 doses on Wednesday.

The hospital had been led to believe that the worker removed 500 vaccine doses from a hospital refrigerator and left them overnight in “human error”, as the Milwaukee Journal Sentinel reported.

But the worker, who has since been fired, said they deliberately damaged 57 vials of the Moderna Covid-19 vaccine doses when they removed them on Friday night.

Along with the vaccine produced by Pfizer, Moderna’s vaccine needs to be kept refrigerated. They are the only two vaccinations against Covid with current approval in the US.

The hospital “notified appropriate authorities for further investigation,” having launched an internal probe into the matter.

The police department in Grafton, outside Milwaukee, said it had been notified by Aurora about “an employee tampering with vials of the Covid-19 vaccine” on Wednesday evening.

According to the Journal Sentinel, the FBI and the Food and Drug Administration (FDA) are also investigating.

“We continue to believe that vaccination is our way out of the pandemic,” Advocate Aurora Health said in a statement.

“We are more than disappointed that this individual’s actions will result in a delay of more than 500 people receiving their vaccine.”

The health provider added that the damage “was a violation of our core values, and the individual is no longer employed by us”.

The incident will likely raise concerns about public confidence in the vaccines against Covid, which has now claimed more than 340,000 lives.

According to the Centres for Disease Control and Prevention, some 12.4 million Covid vaccine doses have been administered across the United States on Thursday.

The Trump administration had previously claimed some 20 million would receive doses before the end of the year, which is now unachievable.

0 0 0 0
Previous : Hollywood productions close amid ‘catastrophic’ increase in Covid
Next : Coronavirus: Return to full lockdown might not be enough to control new variant, Sage warns