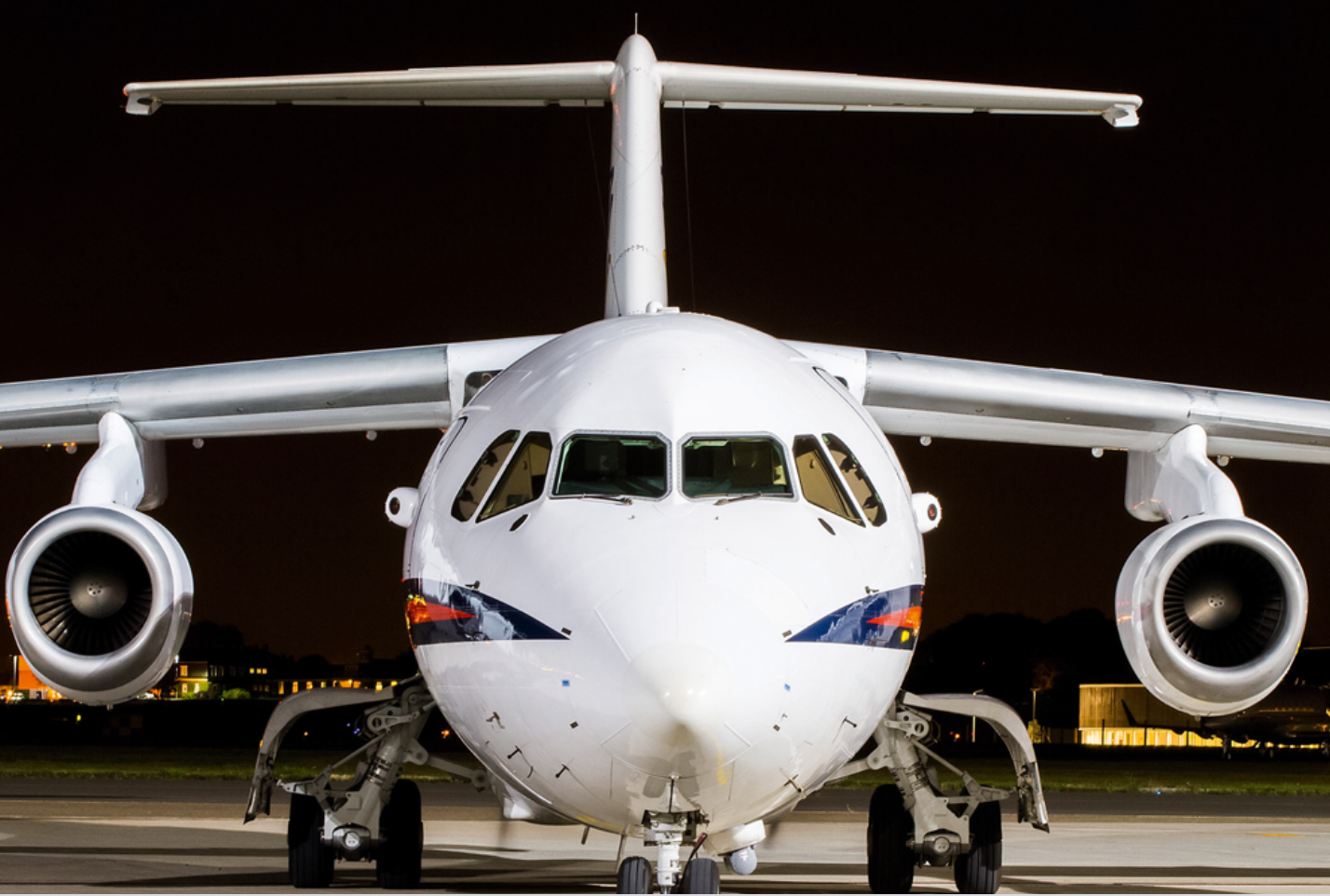 The government has refused to answer questions about the so-called “Brexit Air” flight on Wednesday to deliver the trade agreement from Brussels to London – including the cost to taxpayers and the number of tons of fuel burnt.

The operation, which involved three take-offs and landings, was chosen in preference to a high-speed Eurostar train, running at the same time, or a scheduled flight costing as little as £31.

The government sent an RAF jet from the base of 32 (The Royal) Squadron to the Belgian capital to collect the trade agreement, which weighs around 4kg.

The aircraft used was a 1980s BAe146 commuter jet. It has four engines and is far less efficient than more modern two-engined aircraft. In a commercial configuration, it can seat up to 100 passengers. Only three officials were thought to be on board.

It first flew the 217 miles from Northolt RAF station in west London to Brussels airport. The 1,246-page trade agreement, signed by the head of the European Commission, Ursula von der Leyen and European Council president Charles Michel, was taken to the airport.

The treaty was flown from the Belgian capital to London City airport in east London, a distance of 197 miles.

After the three passengers left the aircraft at the Docklands airport, the Bae 146 is believed to have made a 21-mile hop back to its base in west London.

The Independent has asked the government a series of questions about the mission, but the Ministry of Defence and No 10 have both refused to answer any of them – including a request to explain why scheduled transport was not used instead.

The regular Eurostar link from Brussels Midi in the centre of the Belgian capital was running. The most convenient train departed at 12.52pm and arrived at St Pancras International in central London at 1.57pm. A Business Premier last-minute ticket costs £279.

There was also a scheduled Brussels Airlines flight to London Heathrow. The carrier is selling one-way flights from its hub to Heathrow for as little as €34 (£31), booking a day ahead.

Last month the prime minister warned climate change was “the most enduring threat to our planet” and pledged “to make our nation cleaner, greener and more beautiful”.

A freedom of information application has been made by The Independent for the details requested.

0 0 0 0
Previous : Two New Mexico megachurches fined $10,000 each for packed Christmas services that violated Covid measures
Next : The Brexit deal makes one thing clear – debate over our relationship with the EU is not over