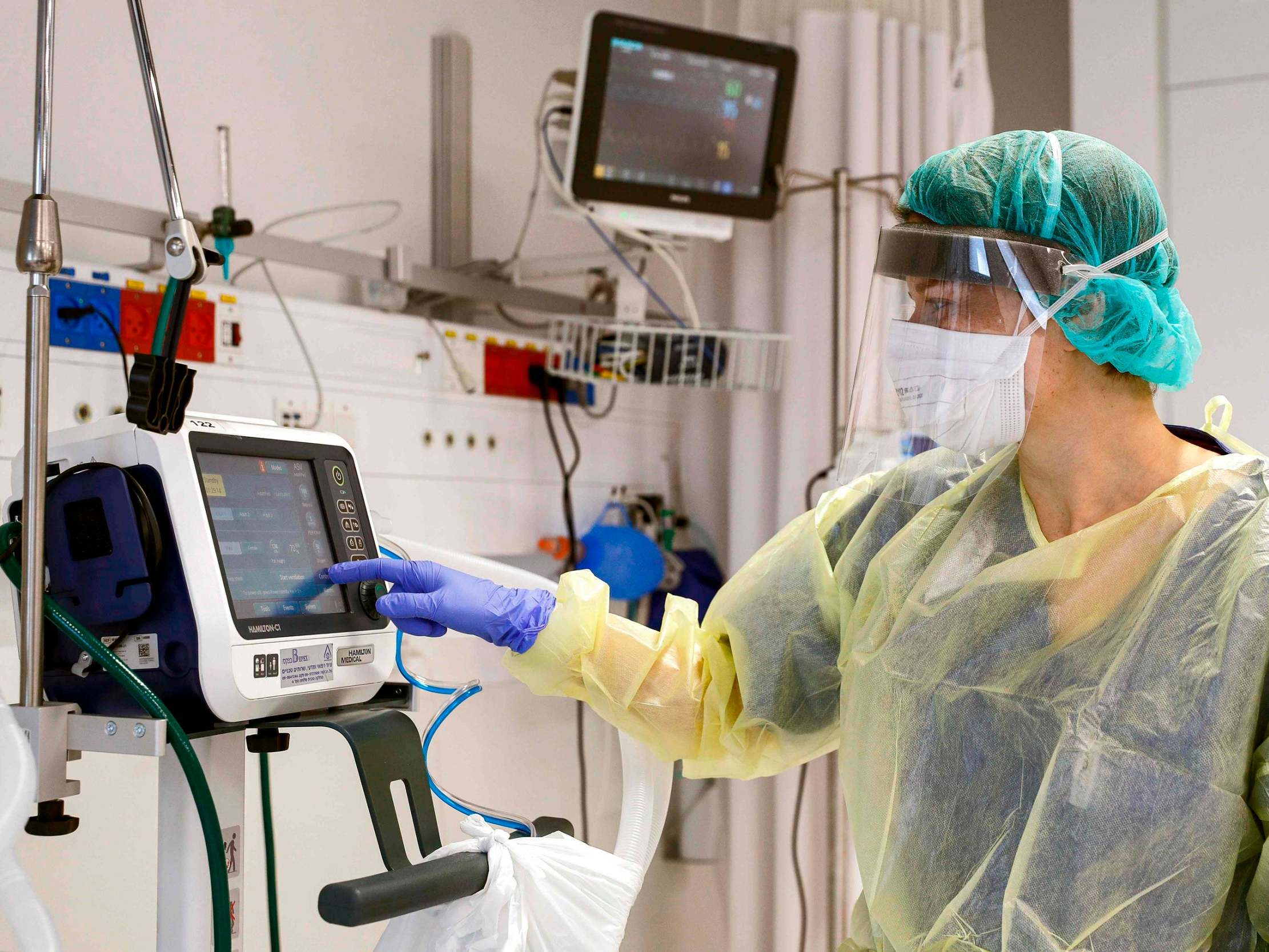 A four-year-old from upstate New York died from Covid complications over the weekend, one of the youngest people in the country to perish from the virus, and a reminder that children are still at risk during the coronavirus pandemic.

Xavier M. Harris of Utica, New York, died of heart complications from Covid-19 on Saturday, the day after Christmas, his family and friends confirmed to the New York Post.

“He was an extremely healthy little boy,” Brandie Reid, a family friend, told the Post. “He had had no prior health problems at all, according to his mom.”

Mr Harris was “a spunky 4 year old beautiful boy who’s smile and spunk lit up the room” according to a GoFundMe page Ms Reid set up, with the family’s permission, to help cover funeral costs. So far it has raised more than $31,000.

“It’s absolutely awful,” Ms Reid added to the Post. “It’s [the virus] not just killing nursing home residents and elderly people. It’s obviously not a regular thing that happens, that a 4-year-old dies from this virus, but it does happen. And he was healthy.”

The tragedy struck everyone from local officials to strangers online.

“Obviously the news reports of a 4-year-old boy passing away are terribly brutal,” Oneida County executive Anthony Picente told reporters during a Tuesday briefing. “No parent should have to bury a child. Certainly we don’t want to see anyone lose a life to this. I’ve said since the day I stood up here months ago, these are not numbers. These are people. These are neighbors and friends and fathers and mothers and now children.”

“I did not know this handsome young man but I am sure he was a blessing to everyone he crossed paths with,” one commentor wrote. “I know you are resting in the loving arms of the Lord and I send my heartfelt condolences to his family.”

His tragic death is a reminder that while less children have been sick with the virus than adults, and seem less effective at spreading it, they’re still not immune, as common misconceptions about the pandemic hold.

Explanations, still in early stages, vary about why the virus doesn’t seem to affect or spread through children as severely. Some have hypothesized that it’s due to their inborn immune systems, smaller lungs, or different cells from adults, while a recent study found that children make weaker and fewer antibodies when infected, perhaps helping them avoid the overly strong immune response that scientists believe causes Covid complications and death.

What is clear, however, is that the effects of the pandemic go beyond just medical complications on children.

The rise of online school threatens to leave some students, like English-language learners, behind, as virtual classes can be particularly challenging for them.

Others worry the extended lockdowns and lack of normal social interaction will harm childhood development, especially as many states’ lockdown rules prevent even the small pods many parents had resorted to as a way to maintain some sense of normalcy. Still, experts emphasize that the most important relationship for young children is with their parents, and long-term effects could be avoided if the US can get its vaccination efforts up and running.

That effort, thus far, has proved just as shambolic as the rest of the US response to the coronavirus, with the US only vaccinating 2 million despite the president’s promise of 50 times that number by the end of the year. Some estimates suggest that it will take seven years, at this rate, to reach true herd immunity to Covid through vaccination.

The federal government, likely the only entity in America powerful enough to coordinate the mass vaccination required to beat the pandemic, has largely left administering the vaccine to the states, who’ve in term delegated some authority to local providers, causing various problems and delays, including vaccines expiring before they reached patients.

President-elect Biden criticized the speed of the vaccine rollout so far, saying that it’s ““it’s going to take years, not months” at its current speed, and vowed to step up distribution efforts once in office.

“This is going to be the greatest operational challenge we’ve ever faced as a nation,” Mr. Biden said during an address on Tuesday “but we’re going to get it done.”

0 0 0 0
Previous : Boris Johnson hopes and Keir Starmer fears that Brexit will go on for ever
Next : David Perdue: Georgia senator up for reelection quarantining after Covid exposure