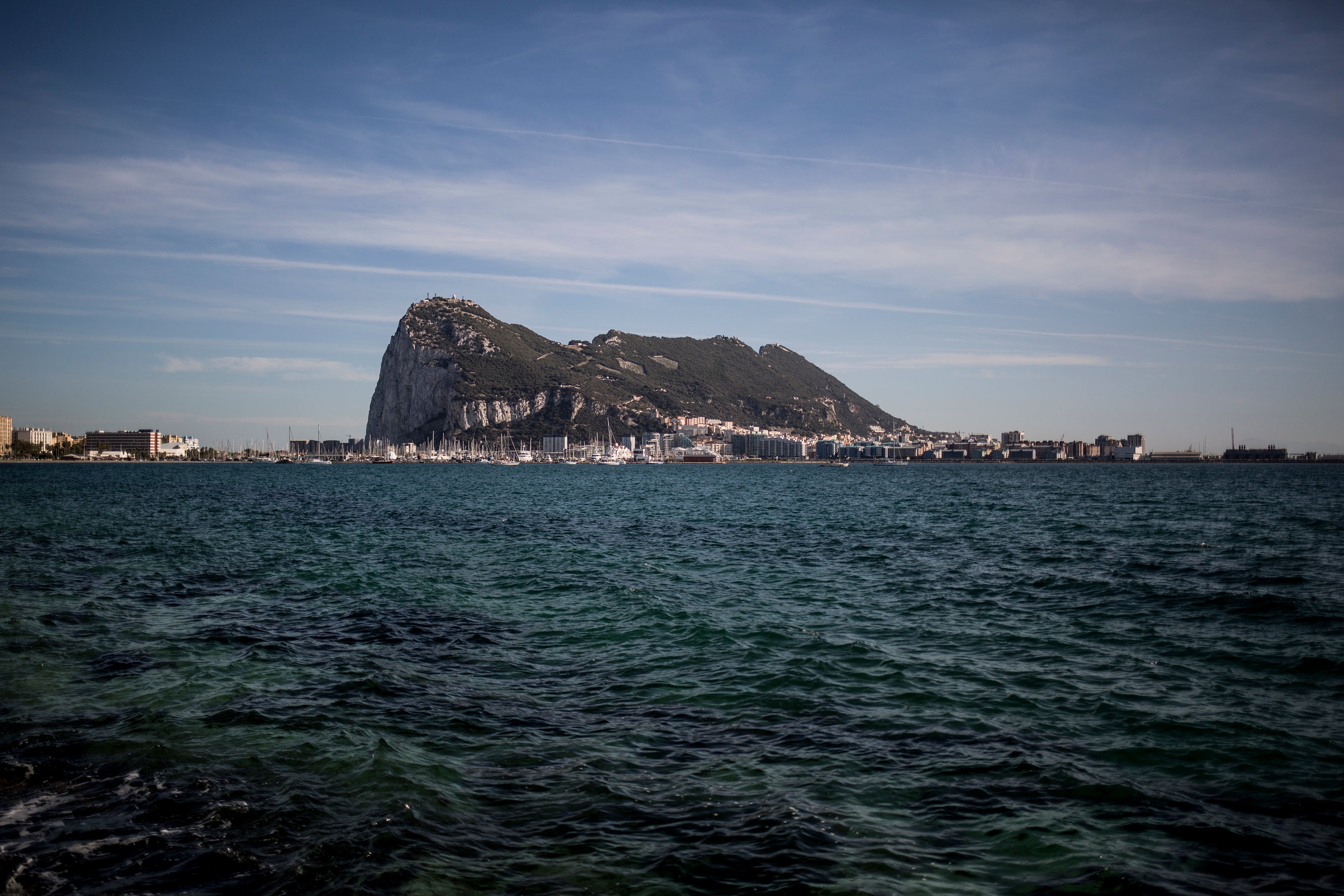 Negotiators from Spain and the United Kingdom are in a race against the clock to clinch a deal on the post-Brexit future of Gibraltar a speck of British territory on the southern tip of the Spanish mainland.

In the U.K.’s 2016 Brexit referendum, 96% of voters in Gibraltar supported remaining in the European Union. But they face the possibility of entering the New Year with tight new controls on what for decades has been an open border with the bloc.

Officials from Madrid and London have until midnight (11 p.m. in the U.K.), when the Brexit separation comes into force, to find an agreement.

Gibraltar wasn’t part of the Brexit trade deal between the EU and the U.K. which was announced on Christmas Eve. The territory was ceded to Britain in 1713, but Spain maintains its claim to sovereignty over it. That dispute has occasionally flared.

Neither side has commented publicly on the talks this week.

Spanish Foreign Minister Arancha González Laya said on Monday that keeping the issue out of the media spotlight was a sign of determination to find common ground. But she has warned that long lines of trucks could form if a hard border with police and customs checks is installed.

A lot is riding on the outcome for Gibraltar, which needs access to the EU market for its tiny economy. The territory known as The Rock is home to around 34,000 people.

More than 15,000 people live in Spain and work in Gibraltar, making up about 50% of its labor market.

0 0 0 0
Previous : The brilliant and honest late Kary Mullis, who said his PCR test being used to test for ‘Covid’ cannot detect infectious viruses, here demolishes the ‘HIV causes AIDS’ hypothesis as he would today demolish the ‘SarsCov2 causes Covid-19’ hypothesis – the parallels are exactly the same
Next : Isles of Scilly: England’s only tier 1 area fears influx of ‘selfish’ outsiders