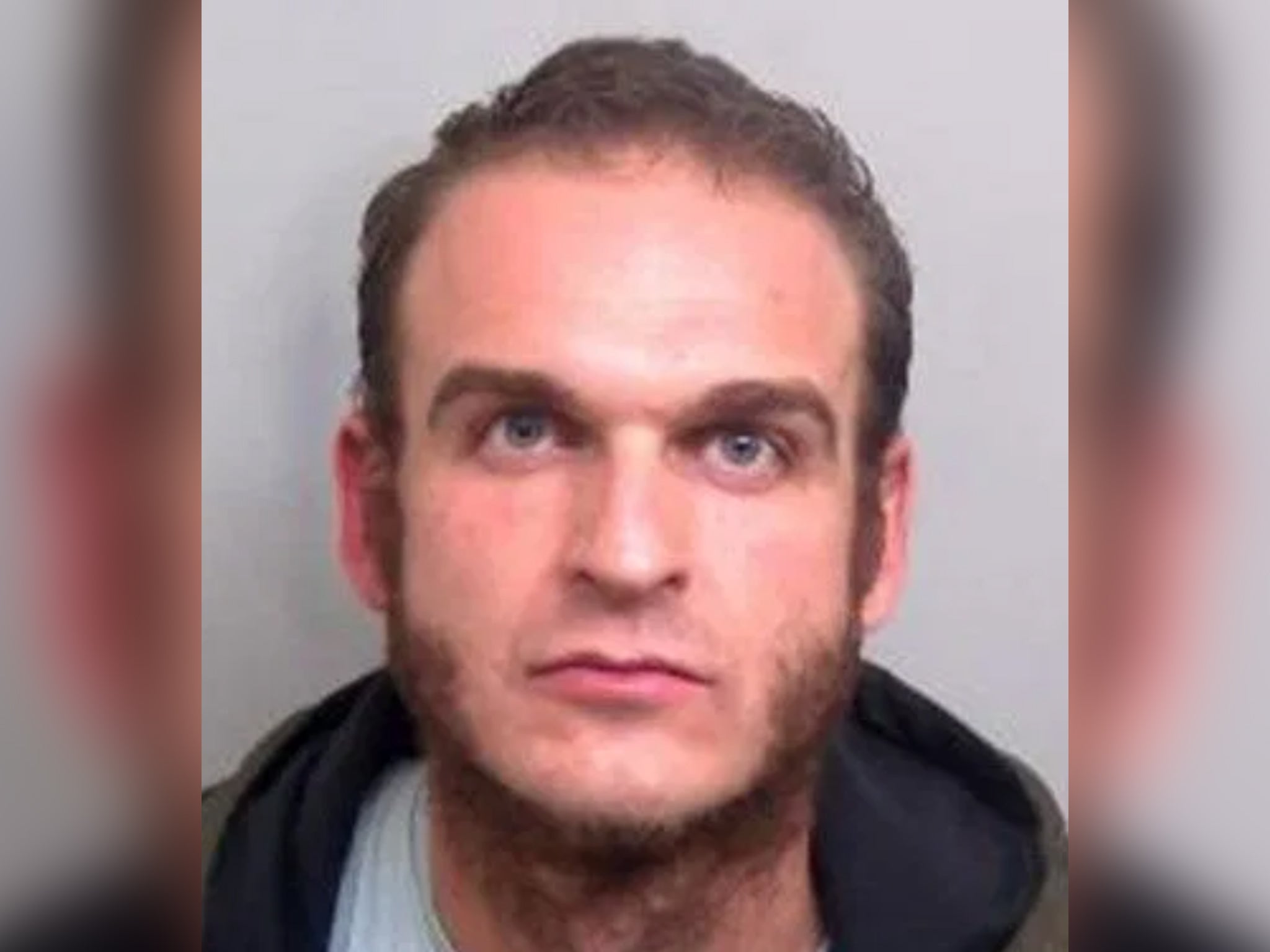 Police have launched a manhunt after the murder of an Essex pensioner found dead earlier this week.

The body of 83-year-old Donald Ralph was discovered at his home in the village of Aldham, close to Colchester, just after 1pm on Tuesday.

His car was stolen and police believe he was killed in a targeted attack.

Essex Police are searching for Leighton Snook, a 28-year-old man from Colchester who investigators say has links to Hastings, Suffolk, Hartlepool and County Durham.

A 16-year-old was arrested in Colchester on Wednesday evening and is being held in custody on suspicion of murder.

Detective chief inspector Scott Egerton, of Kent and Essex Serious Crime Directorate, said police urgently need to speak to Mr Snook and urged him or anyone who knows of his whereabouts to come forward.

“Anybody who is found to be assisting those involved in Mr Ralph’s murder in any way will be subject of a thorough investigation and could find themselves prosecuted for assisting an offender,” Mr Egerton said.

Police are also searching for Ralph’s car — a blue Volvo V50 with the registration HD08 YFV — which was last recorded being driven to Hastings on the morning of the murder.

Mr Egerton said: “I’d like to thank members of the public who have helped with our investigation so far so that we can get the answers Mr Ralph’s family desperately need.”

Ralph’s family described him as being “very young at heart” and a man who loved being in the countryside.

His niece, Tina Ralph, said: “Don was a very young at heart, fit 83-year-old, with boundless energy, enthusiasm and enjoyment of life.

“He was a man who loved all things countryside, particularly fishing and the Norfolk Broads, as well as being an avid bird lover.

“He loved horse racing and spent many a happy Saturday having a little flutter.

“Don was a unique character, who will much missed by his wide circle of friends, and all his family.”

Anyone with any information is asked to contact Essex Police or to call Crimestoppers on 0800 555111.

0 0 0 0
Previous : What went wrong with America’s botched vaccine rollout?
Next : How to keep your New Year’s resolutions | The Independent