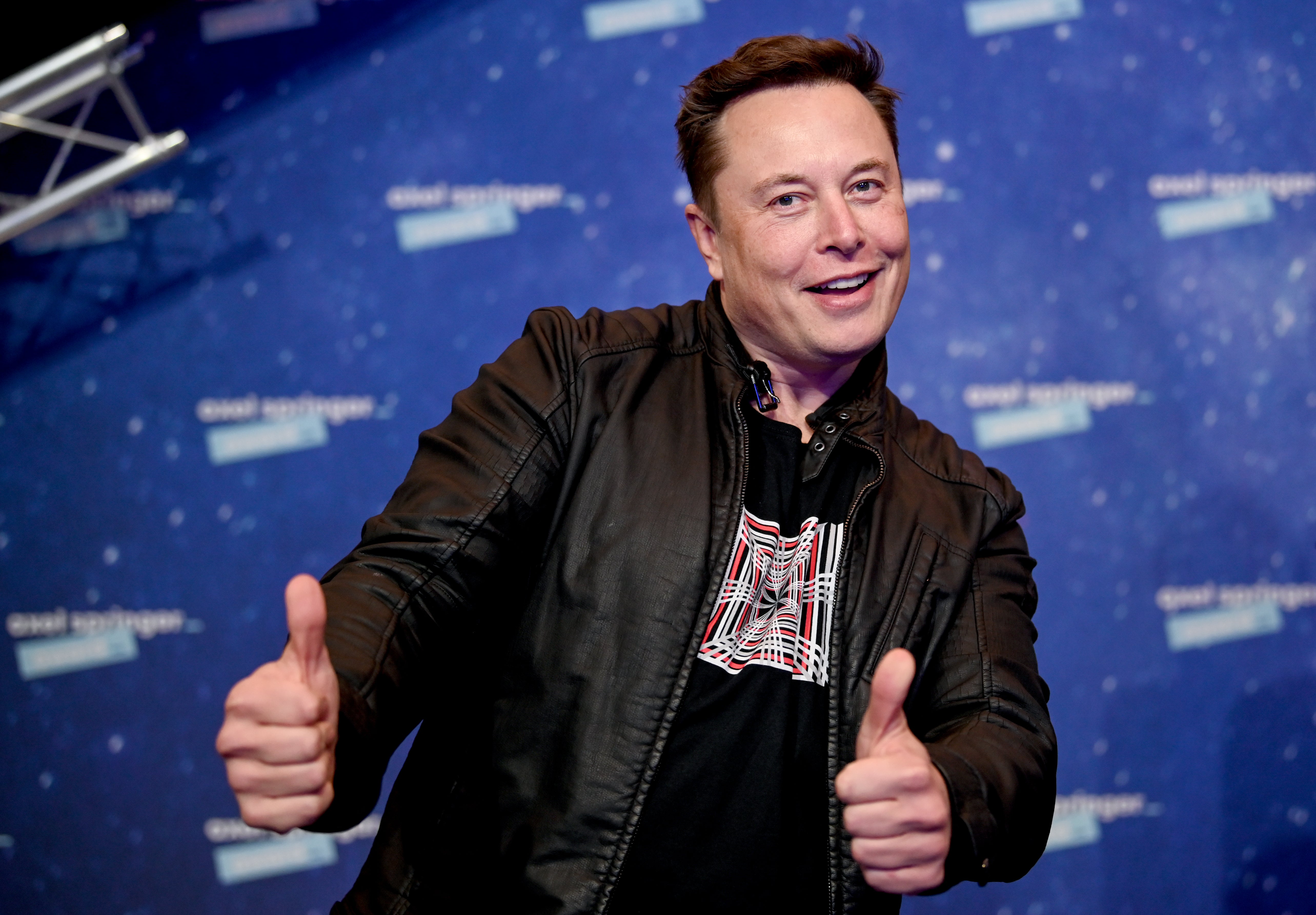 SpaceX is planning to be able to catch rockets on their launchpads so they can take off again within an hour, Elon Musk has said.

The proposal would mean the Super Heavy rockets, which are currently in development, would fall back down to Earth and be caught by the launch tower arm that holds the rockets up before they take off.

Mr Musk revealed the plan as he reiterated his idea that the ultimate mission of SpaceX is to build around “1,000 Starships to create a self-sustaining city on Mars”.

Re-usable rockets are key to SpaceX’s plans for that cheaper and easier space travel. By allowing them to fall safely back down to Earth to be refilled and sent off again, SpaceX is able to drastically reduce the cost and work of each launch.

But in a series of tweets Mr Musk said that the upcoming Super Heavy rockets will still use their engines to control their descent, but bring themselves in to land back on that tower arm.

Such a landing would require precise steering, and Mr Musk suggested the grid fins on the body would help orient it so that it was able to land back on the launchpad it had taken off from.

Doing so would allow the rockets to do without the legs that are currently required, in turn helping save both mass and cost.

But it would also allow for the rocket to be immediately put back onto the launch mount and be ready to go again, Mr Musk said. That would allow it to be “ready to refly in under an hour”, he said in the posts.

The comments came in response to a follow who had asked Mr Musk whether a simulated landing of the Super Heavy seemed to be accurate.

In response, Mr Musk said that it wasn’t, because the company was planning to “try” the process of landing back where the rocket had originally set off from.

In the same series of tweets, in response to a question about the SN9 or Starship rocket, Mr Musk reiterated the plan for 1,000 of the rockets that would ferry people to Mars.