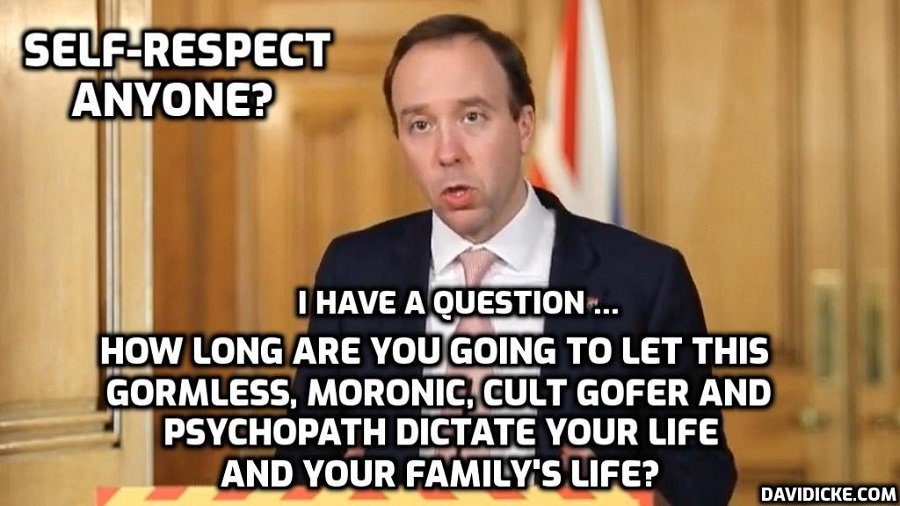 Boris Johnson warned of a new ‘reality’ with mutant Covid rampant tonight as he plunged virtually the whole of England into brutal lockdown until the Spring – with the UK recording 981 deaths in the worst daily toll since April and vaccines the only hope of escape.

The PM voiced ‘bitter regret’ after it was announced that three quarters of the country will be in Tier 4 from midnight, adding the rest of the South East, Midlands, North East, parts of the North West and parts of the South West to the top bracket.

All remaining areas – barring just 2,000 people on the Isles of Scilly – are being escalated to Tier 3, including Liverpool, previously seen as an example of how to cope with the disease.

Meanwhile, secondary schools have seen their return delayed even further in January, with most pupils now shut out until at least January 18 – two weeks longer than originally planned – while testing systems are put in place.

Read more: THREE QUARTERS of England is plunged into Tier 4 (and the rest is in Tier 3): Cult gofer and psychopath Hancock adds Midlands, North East, North West and South West to fascist curbs as screw is systematically turned on human freedom, livelihoods and businesses – exactly as long-planned