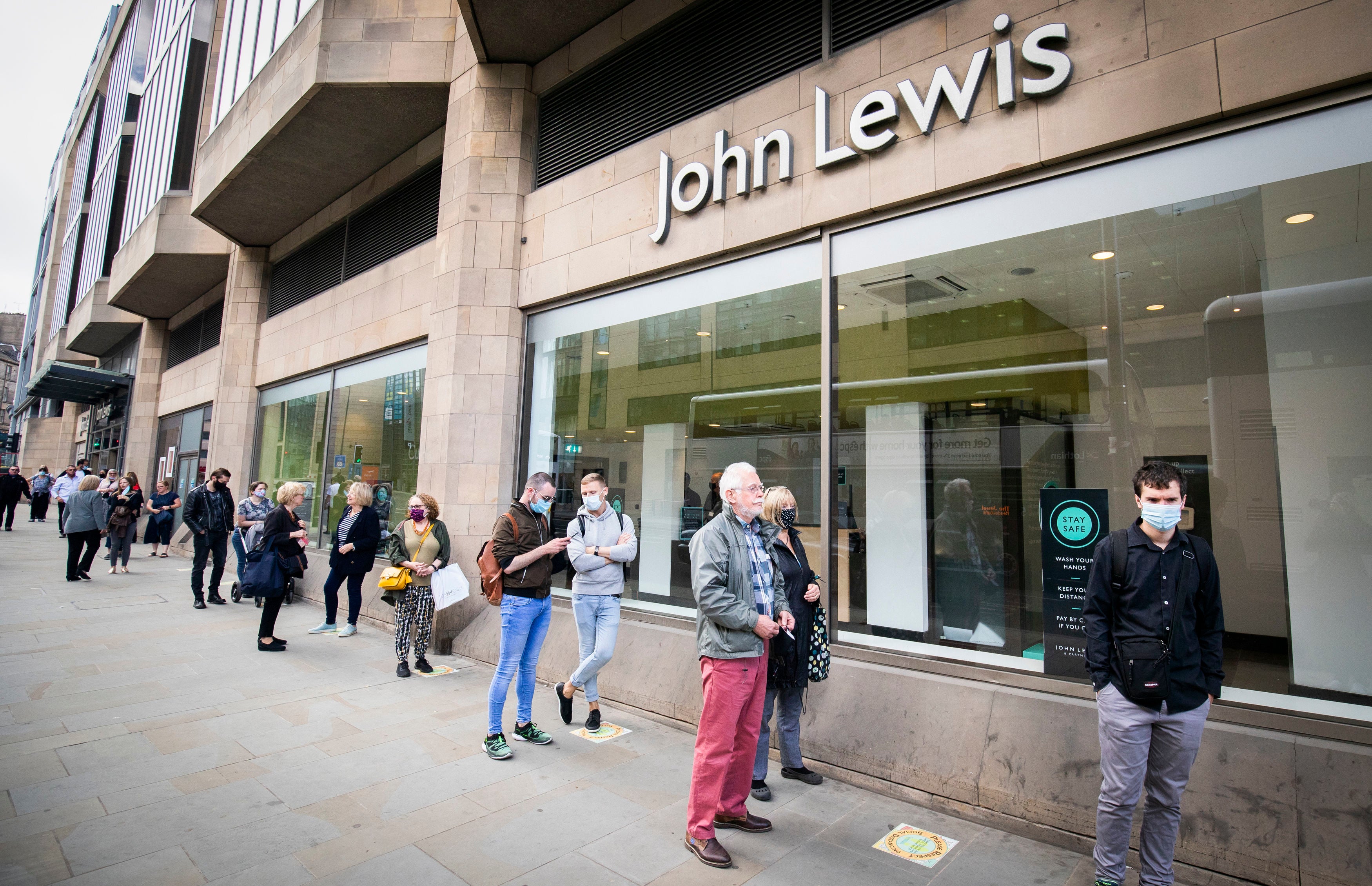 Retailers including John Lewis and Dunelm have suspended deliveries to Northern Ireland due to uncertainty about red tape to be imposed because of Brexit.

Despite Boris Johnson’s insistence that there would be no border down the Irish Sea, firms have been left scrambling to ensure they can navigate the customs declarations imposed on shipments from Great Britain.

Hours before the transition period was due to end at 11pm on Thursday, the government announced that goods moving from Britain to Northern Ireland would not need customs declarations during a three-month grace period ending on 31 March.

The last-minute announcement left companies who had paused deliveries with little time to start up their operations again.

A spokesperson for John Lewis said on Thursday: “We temporarily paused deliveries and collections in Northern Ireland from 30th December while we awaited further guidance on the new trading arrangements.

“We are reviewing the guidance we have received today and look forward to resuming these services as soon as possible.”

Yodel, one of the UK’s largest delivery firms, has told customers they will have to pay additional charges for shipments to Northern Ireland because of the extra bureaucracy. DPD announced before Christmas that it would suspend deliveries in the province. The courier confirmed on Thursday that its position had not changed.

Furniture retailer Dunelm said it was working hard to start shipping to Northern Irish customers and hoped to be back up and running again by 11 January.

Amazon is warning customers that deliveries to Northern Ireland may take longer than normal angering some customers who have paid for a monthly Prime subscription, which includes next-day delivery.

The requirements will now be waived until 1 April, giving companies some breathing space.

Brexit Briefing: The end of the transition period

A government spokesperson said the three-month grace period “recognises the unique circumstances of Northern Ireland, the impacts of any disruption to parcel movements in the context of the Covid-19 pandemic and specific challenges for operators moving express consignments”.

They said further details will be published in the new year, adding: “Our priority is to have a pragmatic approach that allows us to comply with the [Northern Ireland] Protocol without causing undue disruption to businesses and citizens.

“HMRC is engaging with operators to finalise arrangements.”

Some changes will go ahead on 1 January in any case. Businesses receiving goods in Northern Ireland from Great Britain valued at £135 or more will have to fill out a customs declaration within three months of receipt. Alcoholic drinks will also require a declaration.

In August the prime minister said only “over my dead body” would there be a border down the Irish Sea, underlining his earlier claim that there would be no additional paperwork when sending goods between Britain and Northern Ireland.

The problems are the latest example of the disruption consumers and businesses face as the 1,255-page Brexit trade agreement comes into force from Friday.

Delays are expected in Kent as hauliers adjust to the new regime with question marks over the preparedness of smaller exporters who have previously had free access to mainland Europe.

Any issues are expected to be mitigated by the fact that 1 January is a bank holiday with fewer lorries making the journey across the Channel. Many companies have also built up stockpiles of goods and parts in anticipation of the transition period coming to an end.

0 0 0 0
Previous : Michael Richardson: Former Chicago Bears Super Bowl winner charged with murder
Next : Here’s to Britain’s future – and the beaming nation of happiness Brexit has made us