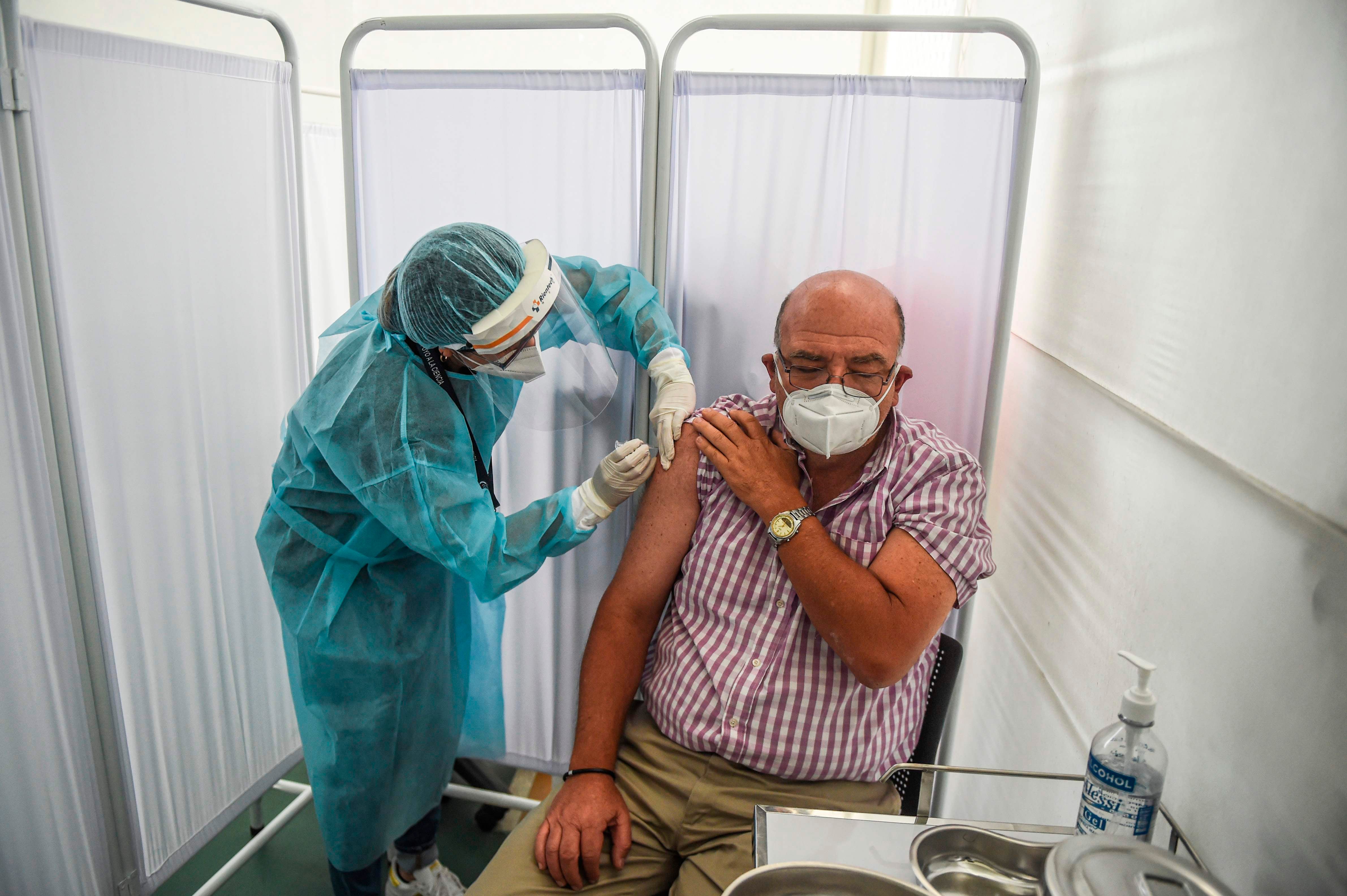 China on Thursday approved its first coronavirus vaccine for the general public.

The vaccine was developed by an affiliate of the state-backed Sinopharm, although the pharmaceutical giant has not publicly released its detailed efficacy data.

The developer, Beijing Biological Products Institute, a unit of Sinopharm subsidiary China National Biotec Group (CNBG), on Wednesday claimed that its vaccine was 79.34 per cent effective in preventing people from developing the disease.

The approval comes as the Asian nation, where the first Covid-19 case in the world was reported, braces for greater transmission risk during the winter.

“We call on people … to take an active part in vaccination to protect themselves, family members and others, which is also contributing to global epidemic control,” said the vice minister of China’s National Health Commission on Thursday.

He, however, noted that the vaccine’s price would depend on the scale of use, but the “premise” was that it would be free for the public in China.

The United Arab Emirates in the Gulf region has already rolled out the coronavirus vaccination programme using Sinopharm’s vaccine earlier this month on 14 December.

Now, with the launch of its own public vaccination programme, China joins many other nations including the US, the UK, European Union member states, Singapore, Belarus and Russia.

The efficacy rate of Sinopharm’s vaccine may not be equal to more than the 90 per cent rate claimed by two other prominent vaccines, by Pfizer-BioNTech and Moderna, but China is developing several other Covid-19 vaccines.

Coronavirus vaccines being developed by Sinovac, CNBG’s Wuhan unit, CanSino Biologics and the Chinese Academy of Sciences are in the late stage of trials. The vaccine will rival the ones developed by the western nations and ensure supply for its billion-plus population.

In fact,  China may vaccinate about 50 million people from high-priority groups before mid-February 2021, reported the South China Morning Post.

Chinese companies have also secured several supply deals for vaccines from other nations.

The first case of the coronavirus was reported from Wuhan in China but since then China has taken several measures to control the spread of the virus.

According to the World Health Organisation, China has recorded 96, 592 cases of Covid-19 including 4,784 deaths so far – but it’s considered an underreported figure and the real number of cases and deaths could be much more.

0 0 0 0
Previous : DIY chains including B&Q and Wickes ‘promoting poisons that cause huge suffering and kill owls’
Next : There are plenty of reasons for the government not to cut the overseas aid budget