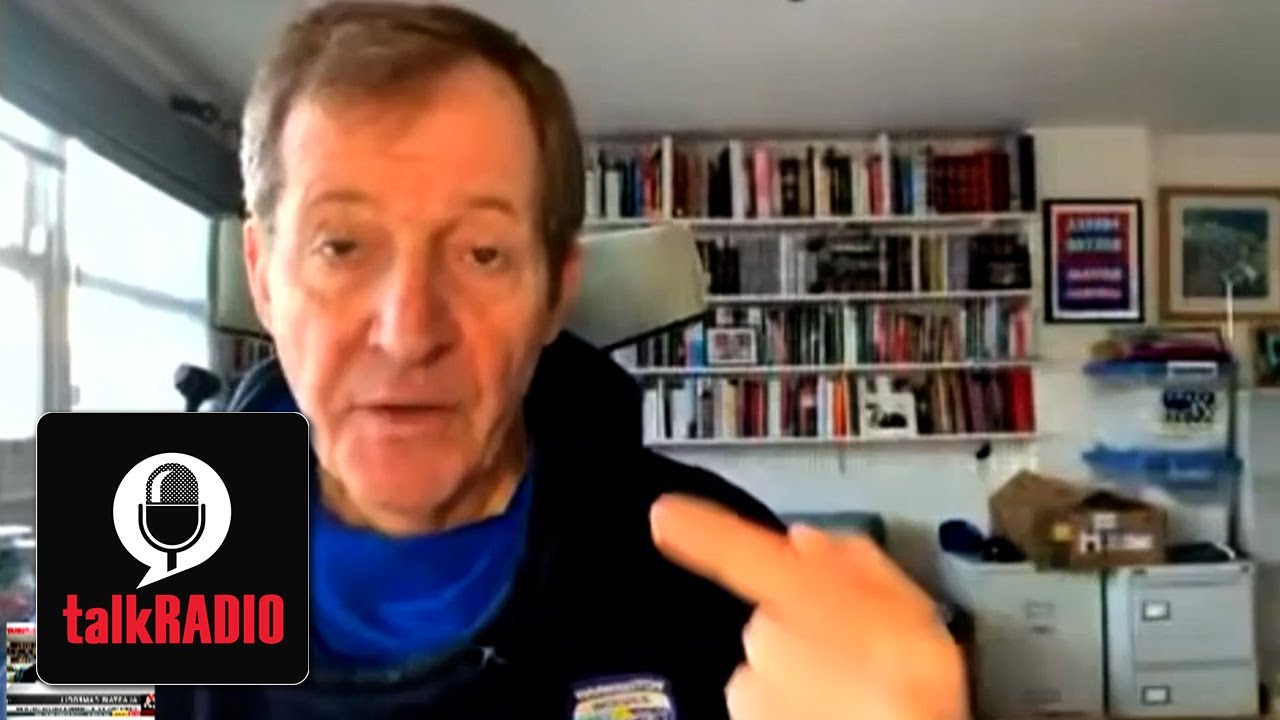 Alastair Campbell: 'I will never stop saying Brexit was won on lies'

Speaking with talkRADIO’s Mark Dolan, the ex-Director of Communications for Tony Blair said: “Yes the referendum was lost, yes Johnson got a majority.

“That does not mean that somebody like me is ever going to support what he is trying to do to this country.”

The EU (Future Relationship) Bill is expected to clear the Commons with the Conservatives and the majority of Labour MPs set to support it, although the SNP, the DUP, Plaid Cymru, the SDLP, Alliance and the Liberal Democrats have all indicated they will not vote for it.