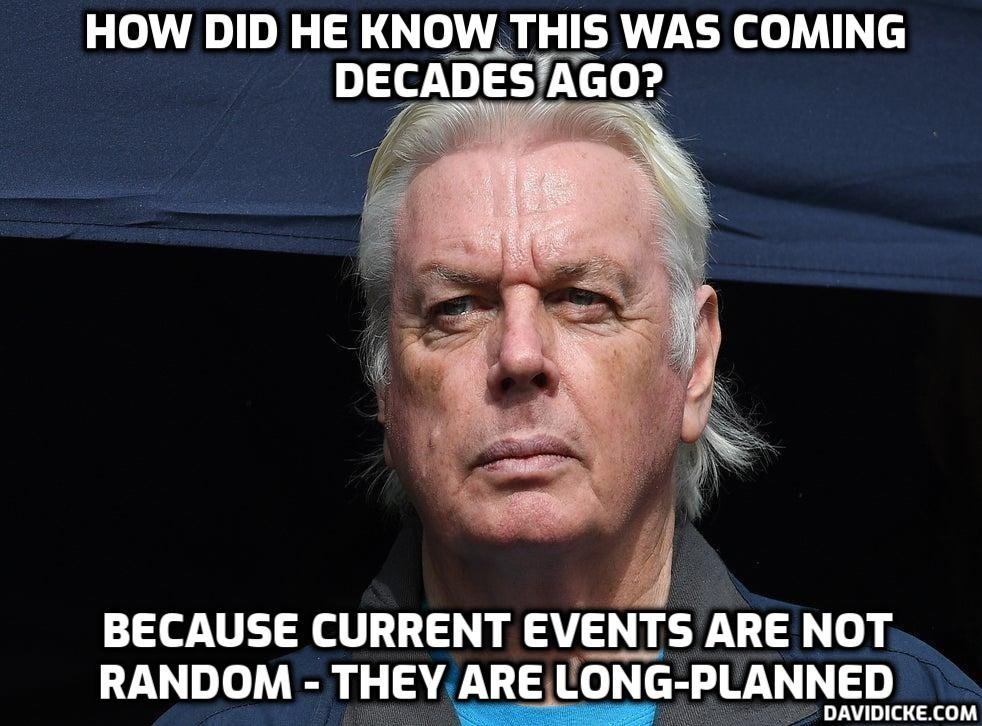 Global elites at the World Economic Forum promoted fake ‘meat’ produced from a 3D printer as “a taste of the future.”

The World Economic Forum is an organization whose stated goal is “improving the state of the world by engaging business, political, academic and other leaders of society to shape global, regional and industry agendas.” Founded in 1971, its headquartered is in Geneva, Switzerland.

The globalists plan to solve the world’s problems by starving you, not producing more.