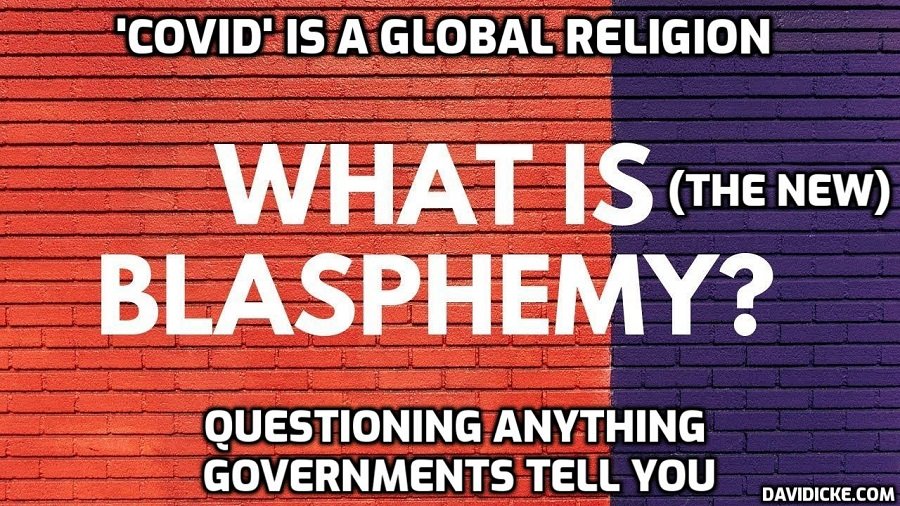 Germany’s Covid-19 vaccination campaign has been overshadowed by a mishap in the north where eight workers in an elderly care home received an overdose.

“I deeply regret the incident. This individual case is due to individual errors. I hope that all those affected do not experience any serious side-effects,” district chief Stefan Kerth said in a statement.

The incident came after some German districts declined to use vaccines received over the weekend on suspicion that cold conditions were interrupted during delivery.

Vorpommern-Ruegen authorities pointed to previous statements by BioNtech saying larger doses were tested in the Phase 1 study without serious consequences. There was no immediate comment from the pharmaceutical companies.

0 0 0 0
Previous : H.G. Wells’ Dystopic Vision Comes Alive – David Icke
Next : Number to remember – 388 – that’s how many under 60 with no pre-existing health conditions have died (allegedly) in English hospitals from ‘Covid’ since the ‘pandemic’ began