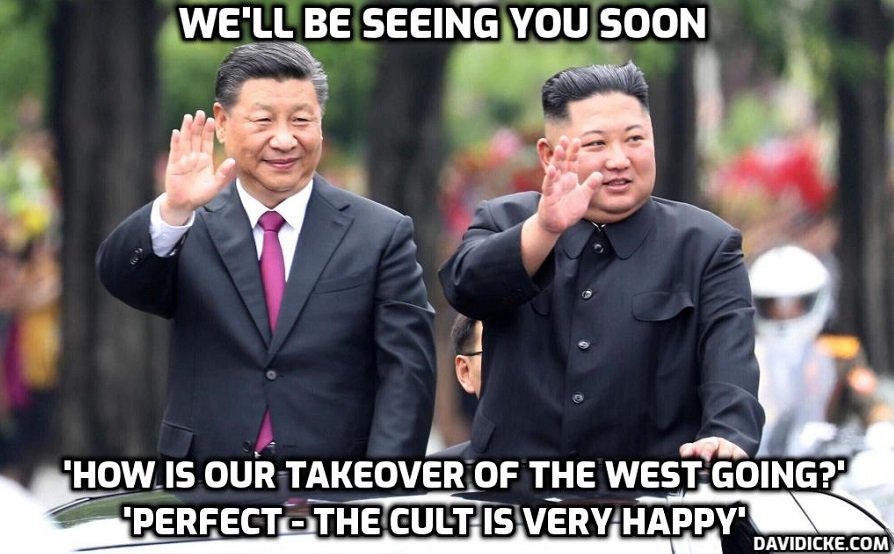 A Chinese citizen journalist held since May for her livestream reporting from Wuhan as the Covid-19 outbreak unfurled was set for trial Monday, almost a year after details of an “unknown viral pneumonia” surfaced in the central China city.

Zhang Zhan, a former lawyer, could face up to five years in jail if convicted of “picking quarrels and provoking trouble” for her reporting in the chaotic initial stages of the outbreak.

Her live reports and essays were widely shared on social media platforms in February, grabbing the attention of authorities, who have punished eight virus whistleblowers so far as they defang criticism of the government’s response to the outbreak.

Around a dozen supporters and diplomats gathered outside Shanghai Pudong New District People’s Court on Monday morning, but police pushed journalists and observers away from the entrance as the defendant and her lawyer arrived.

Update: Sentenced to 4 years in prison

China jails citizen journalist Zhang Zhan for 4 years for reporting on the virus in Wuhan. She has been on a hunger strike since June and is reportedly force-fed via a nasal tube.

📸Her lawyer Zhang Keke talks to the press pic.twitter.com/3SKLCMXeP9

0 0 0 0
Previous : Bill Gates Deleted Documentary
Next : Authorities forced to admit that SarsCov2 (‘Covid-19’) does not exist – as David Icke has been saying since the spring