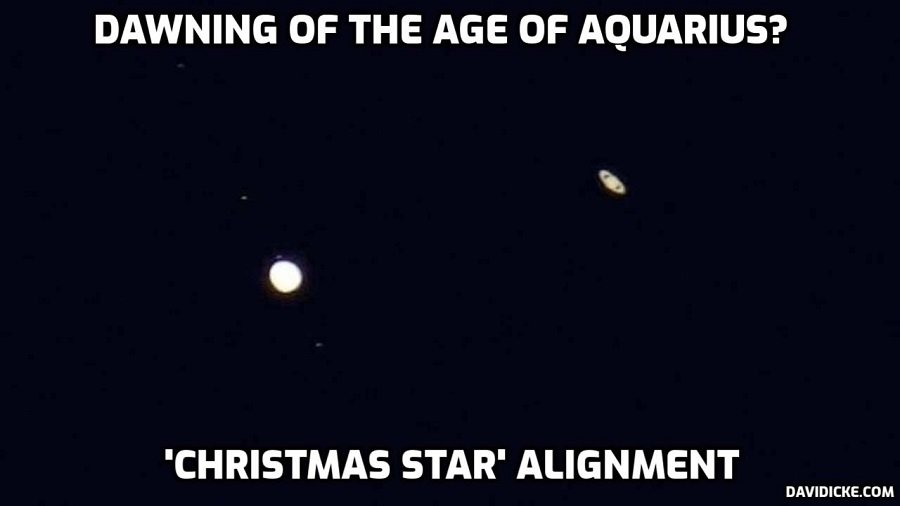 Did you see the “Christmas Star” yet? On Monday, December 21, 2020, Jupiter and Saturn reached their closest conjunction since the 17th century, but the most easily seen since the 13th century.

You can still watch the two planets in a tangle, but here’s the peak event in photos from the last few days as Jupiter and Saturn appeared to get to within a mere 0.1º of each other.

On Monday, December 21, Jupiter and Saturn appeared to form a rare “double planet” as seen line-of-sight from Earth, though in reality the two planets aligned with each other and the Sun (their heliocentric conjunction) back on November 2, 2020.