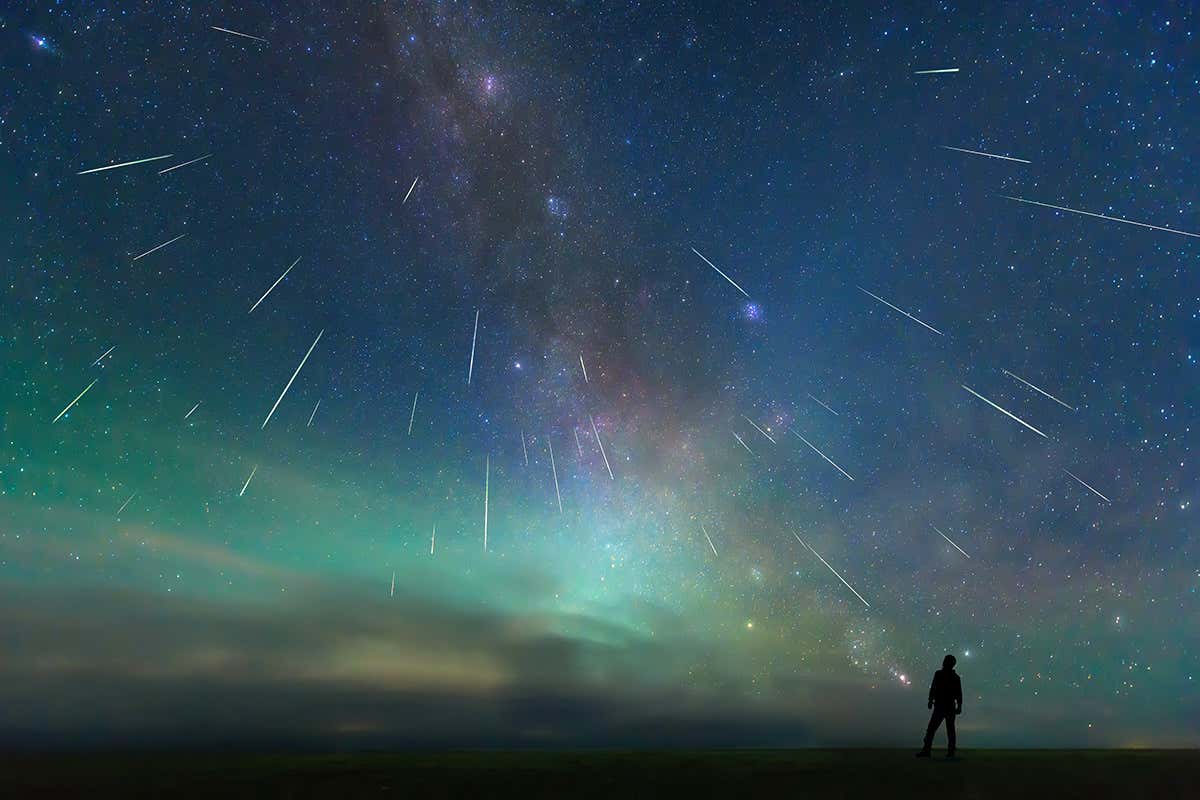 Searching for stardust: How to find micrometeorites in your gutters

Space dust is constantly falling to Earth, sprinkling rooftops with beautiful particles unchanged since the birth of the solar system. To find some, start with a sieve – and be patient

IT WAS a warm summer morning in the countryside near Oslo and Jon Larsen decided to have breakfast outdoors. He carefully wiped down the white plastic table on his patio and went inside to collect his meal. Then, as he sat down to eat, he noticed a tiny black speck on the table. “It was glittering in the sun,” he says. “I thought, wow, what is this?”

That was 2009. Fast forward a decade and Larsen has managed to pull off something many thought impossible. He has shown that merely by scouring ordinary urban spaces, you can find your own micrometeorites – tiny specks of extraterrestrial dust that have been floating around since the birth of the solar system, billions of years ago. These days, his collection comprises more than 3000 specimens and he boasts a large fan base of urban space-dust hunters.

I had heard a little about Larsen’s work and got the impression that following in his footsteps wouldn’t be too difficult. All I needed, it seemed, was some dirt from an undisturbed roof and a microscope. Could I really find my own stardust? I was about to find out.

A meteorite is a chunk of debris left over from the early years of the solar system that has survived passage through our atmosphere and crashed to the ground. They are nearly all chunks that have broken off asteroids orbiting between Mars and Jupiter, and they contain an unblemished record of conditions in the early solar system – information we have …