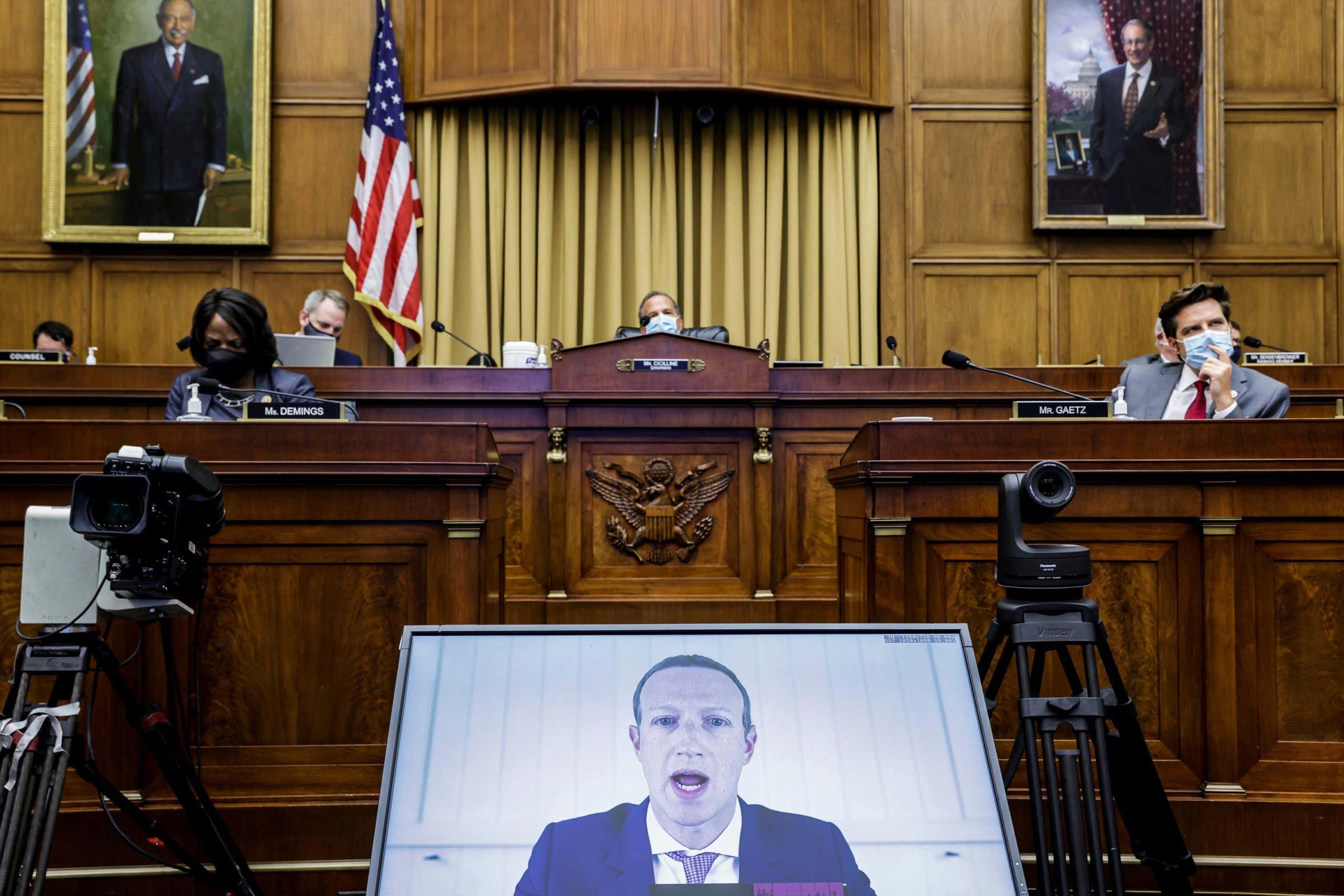 2020 in review: The year governments slapped down big tech

THIS was a year in which governments went head-to-head with big tech firms. As we went to press, US regulators were suing Facebook over its historic acquisitions of Instagram and WhatsApp, asking the courts to consider breaking up the company.

An executive order signed by President Donald Trump in August, banning the use of Chinese-owned apps WeChat and TikTok, has also led to a break up – TikTok’s parent company ByteDance is working on a deal to sell its US operations to Walmart and Oracle.

Across the Atlantic, the UK government also clashed with a Chinese tech company, banning …