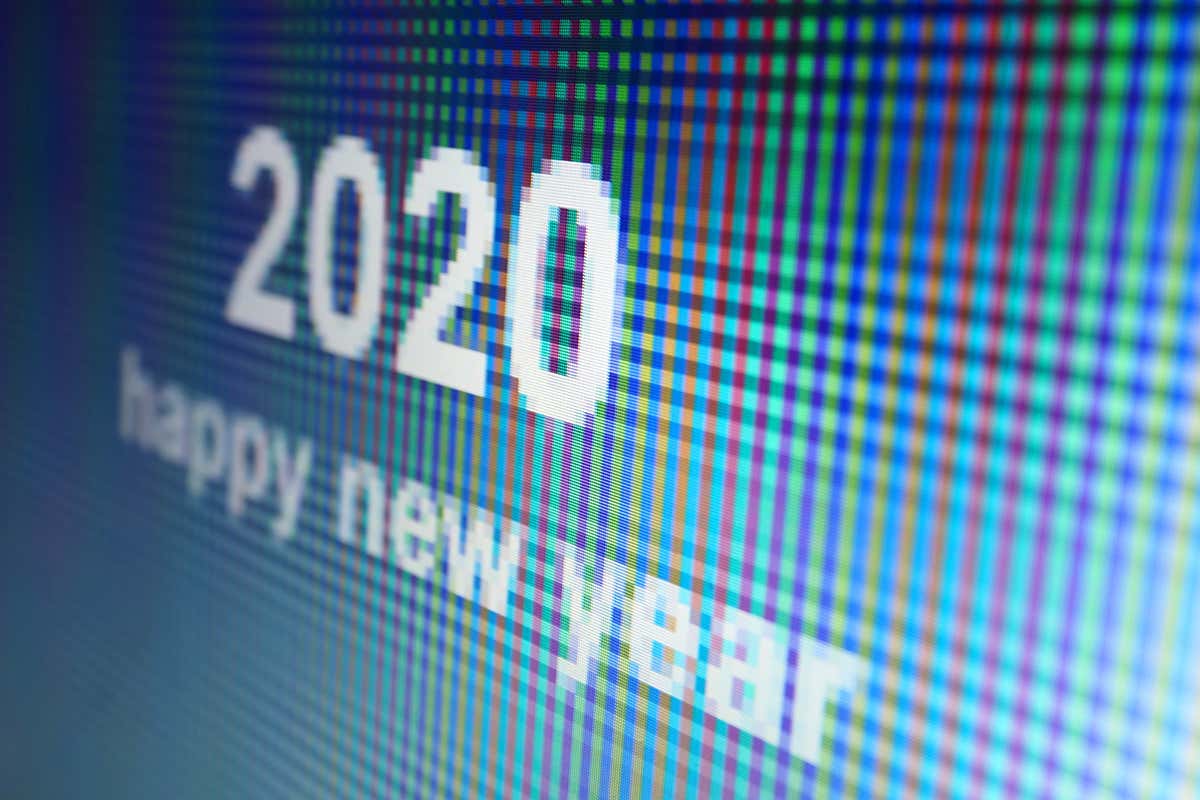 2020 in review: Revenge of the Y2K bug as lazy fix takes down software

The year began with digital havoc, when a computer glitch known as the Y2020 bug took payment systems, parking meters and a wrestling video game offline.

The issue now seems to be under control, but 19 January 2038 was set to be the next troublesome date for Linux computers, which count the date in seconds from 1 January 1970. The date is stored as a 32-bit integer, and its storage capacity would be exceeded at this point.

However, a potential solution emerged this October, postponing the problem for another 400 years: an increase to the effective size of timestamps. The feature will mean that dates beyond 2038 won’t pose a problem until 2486 – the next year to worry about.